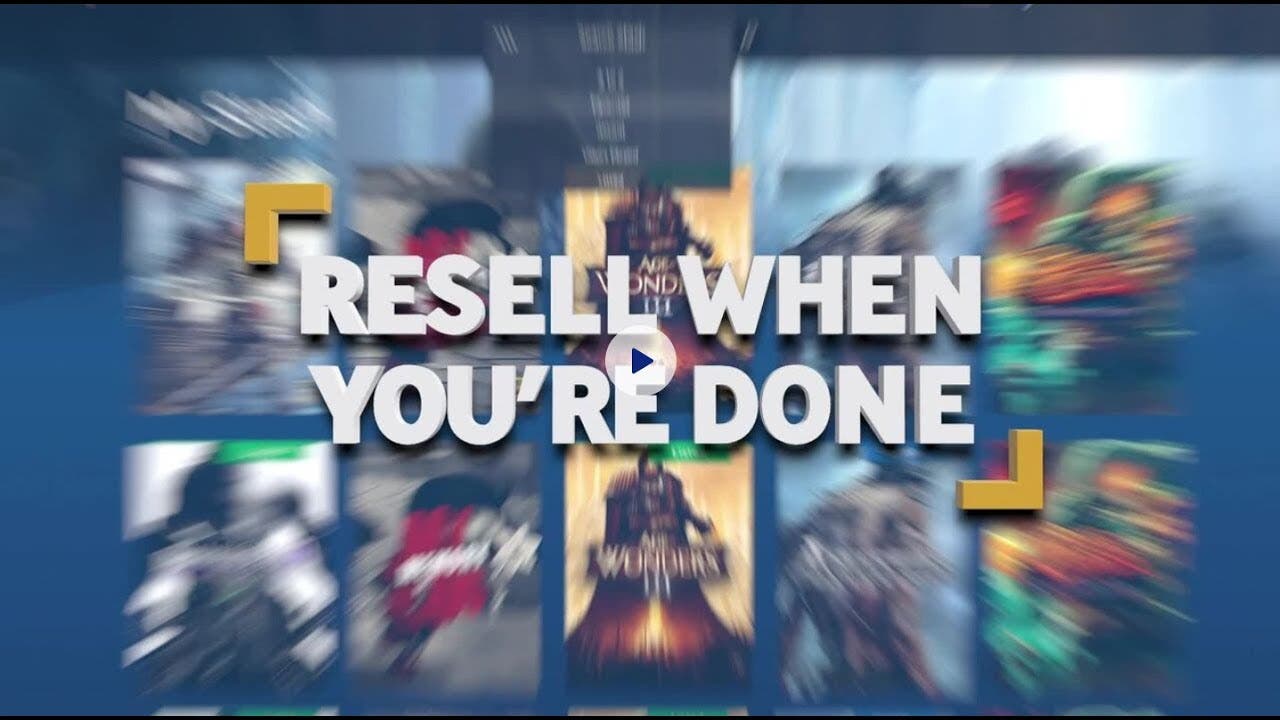 Robot Cache is a blockchain digital PC platform with 95% of sales going to the developer, launching in early access in 2019

“These creators are bringing more than 700 great games to the platform at launch next year. Their support means that we will be able to give gamers the largest launch library in the history of video games with even more to be announced soon. And today any developer or publisher from around the world can submit games for approval with an easy to use self-service portal,” said Lee Jacobson, CEO, Robot Cache.

To help streamline the process, Robot Cache announced the launch of their Partner Portal (https://partner.robotcache.com/), an easy-to-use online registration tool for developers and publishers to register their company, upload games, provide marketing assets and manage sales and reporting through robust analytics tools.

“Whether you are a single person indie or a massive publisher, we have created the Partner Portal to provide you with a simple step-by-step process to participate in the Robot Cache platform. We are committed to building a healthy ecosystem where developers and publishers earn maximum profits by changing the economics and addressing long standing pain points. Our goal is to create a better experience for game creators, from making it easier to garner promotional support to ensuring stellar account management to more control over pricing and sales,” said Jacobson.

ROBOT CACHE
Utilizing blockchain technology, Robot Cache will reduce the fees publishers and developers pay by up to 80% and allow gamers to resell their digital PC video games.  Developers and publishers benefit from the lowest transaction fees of any digital PC video game distribution platform. Everyone, from the smallest indie team to the biggest publishers, will retain up to 95% of the sales proceeds.

Gamers greatly benefit from Robot Cache’s unique distribution approach. Previously, gamers could only resell physical retail copies of a video game, but now they can resell digital games purchased on the Robot Cache platform and retain 25% of the proceeds from the resale. In addition, gamers can opt-in within the Robot Cache client to mine and be rewarded in IRON, which they can then use to buy games and other content on the platform.