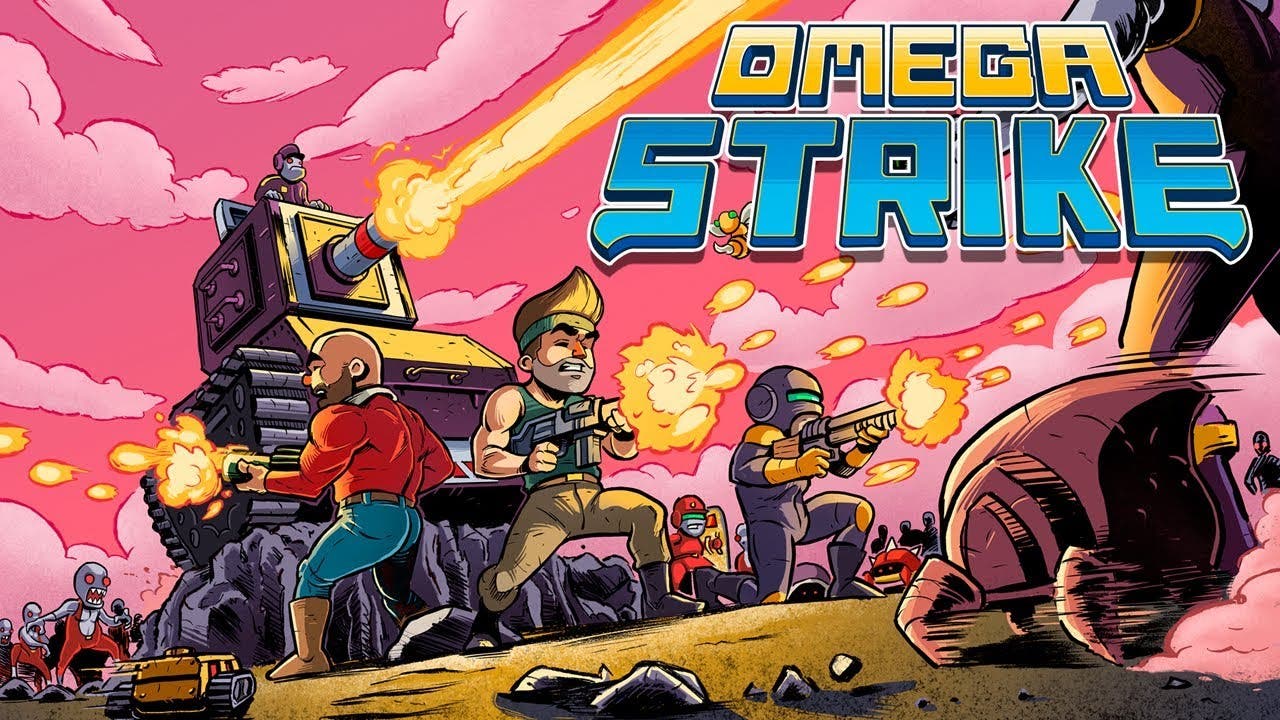 12 December, 2018 – Indie publisher Digerati and developer Woblyware (League of Evil) are pleased to announce that pixel-art action-platformer Omega Strike is deploying to Nintendo Switch on 24 December. The release will coincide with a limited-time 20% launch discount.

Omega Strike is a metroidvania game with a huge, open-ended world and multiple playable characters. As Doctor Omega and his mutant armies march toward world domination, only a few brave freedom fighters stand in his way.

Overcome deadly enemies and learn new abilities for your heroes. Explore the world, find its hidden treasures and upgrade your weapons to defeat Doctor Omega and his evil henchmen.