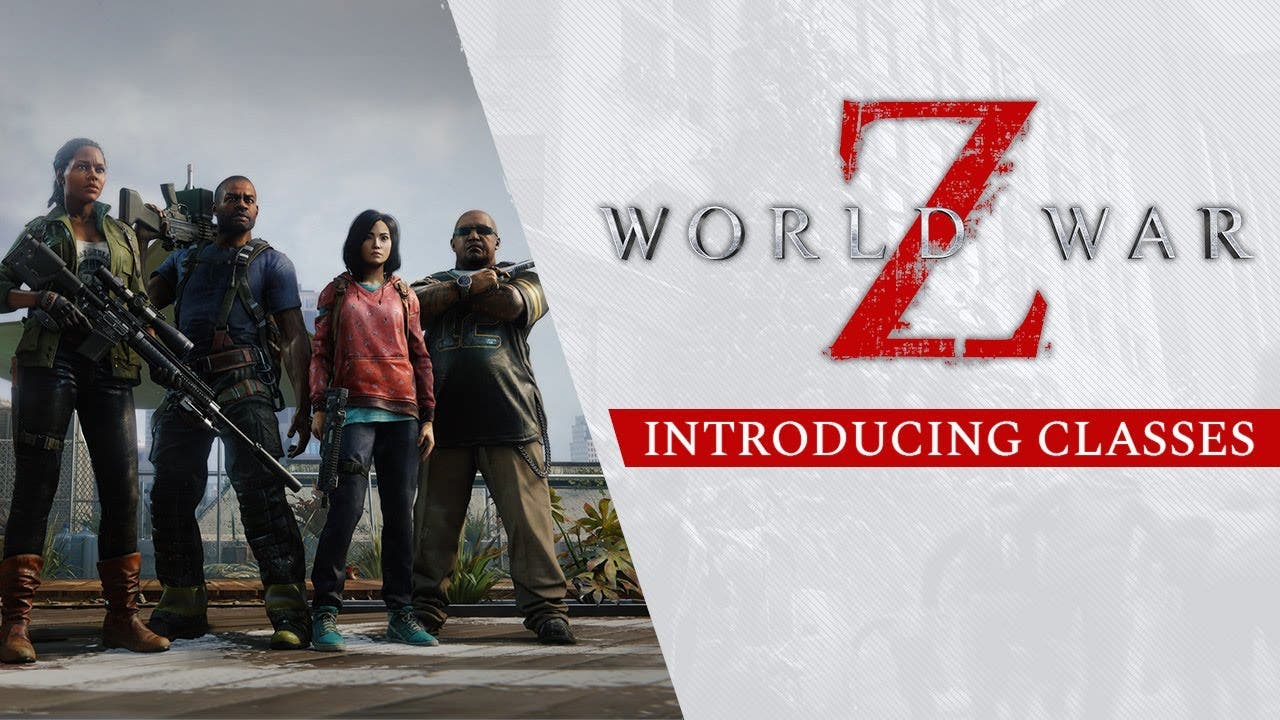 MAPLEWOOD, N.J. – Dec. 12, 2018 – Saber Interactive has released a new gameplay trailer for World War Z, the upcoming four-player co-op multiplayer game inspired by Paramount Pictures’ blockbuster action film. This newest look at one of gaming’s most anticipated third-person shooters breaks down the game’s main classes, each bringing a unique playstyle and balance of firepower and abilities to the carnage.

Each of World War Z’s six playable classes comes loaded with several unique perks, but here’s a taste of what’s in store for the undead hordes when you play:

World War Z takes players on a zombie-packed journey of unique survivor stories all around the world, including New York, Moscow, Jerusalem and more. Powered by Saber’s dynamic Swarm Engine™, the game unleashes hundreds of fast-moving, bloodthirsty zombies at a time on players for a heart-pounding action experience. Work together with your teammates, using deadly weapons, explosives, turrets, traps and barricades to dismember and demolish the undead menace, then level up and customize your heroes to survive even more difficult challenges.

World War Z is expected to launch in 2019 on the PlayStation®4 computer entertainment system, Xbox One and Windows PC. For more information, visit www.WWZGame.com, and follow the game on Facebook at www.facebook.com/WWZGame, Twitter @WWZTheGame and Instagram @WWZGame.