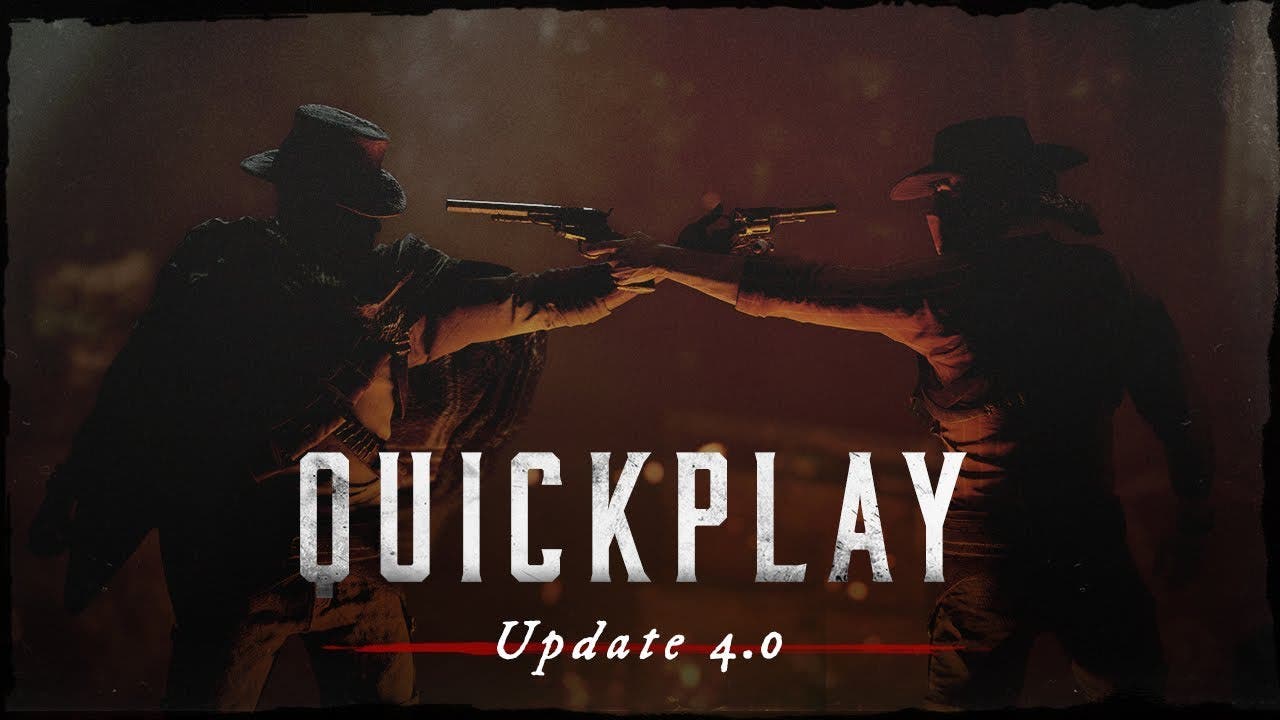 Hunt: Showdown update 4.0 brings Quickplay mode, as well as other fixes and improvements

One of the stars of Update 4.0 is the new Quickplay game mode, designed to offer players the option to play a game of Hunt with a shorter match length—and different gameplay. In a Quickplay match, ten solo players race against the clock to find and activate wellsprings of energy—win and keep both Hunter and loot, or perish. Watch the new Quickplay video right here.

Players will also find a slew of world improvements—from bug fixes to readability tweaks for both maps—and daily and weekly challenges added by popular community request. On the weapon front, gunplay changes for Update 4.0 center around unifying the feel of weapons so that they are more consistent and fluid overall, and the game’s audio has also seen a lot of developer attention, with improvements and bugfixes across the board.