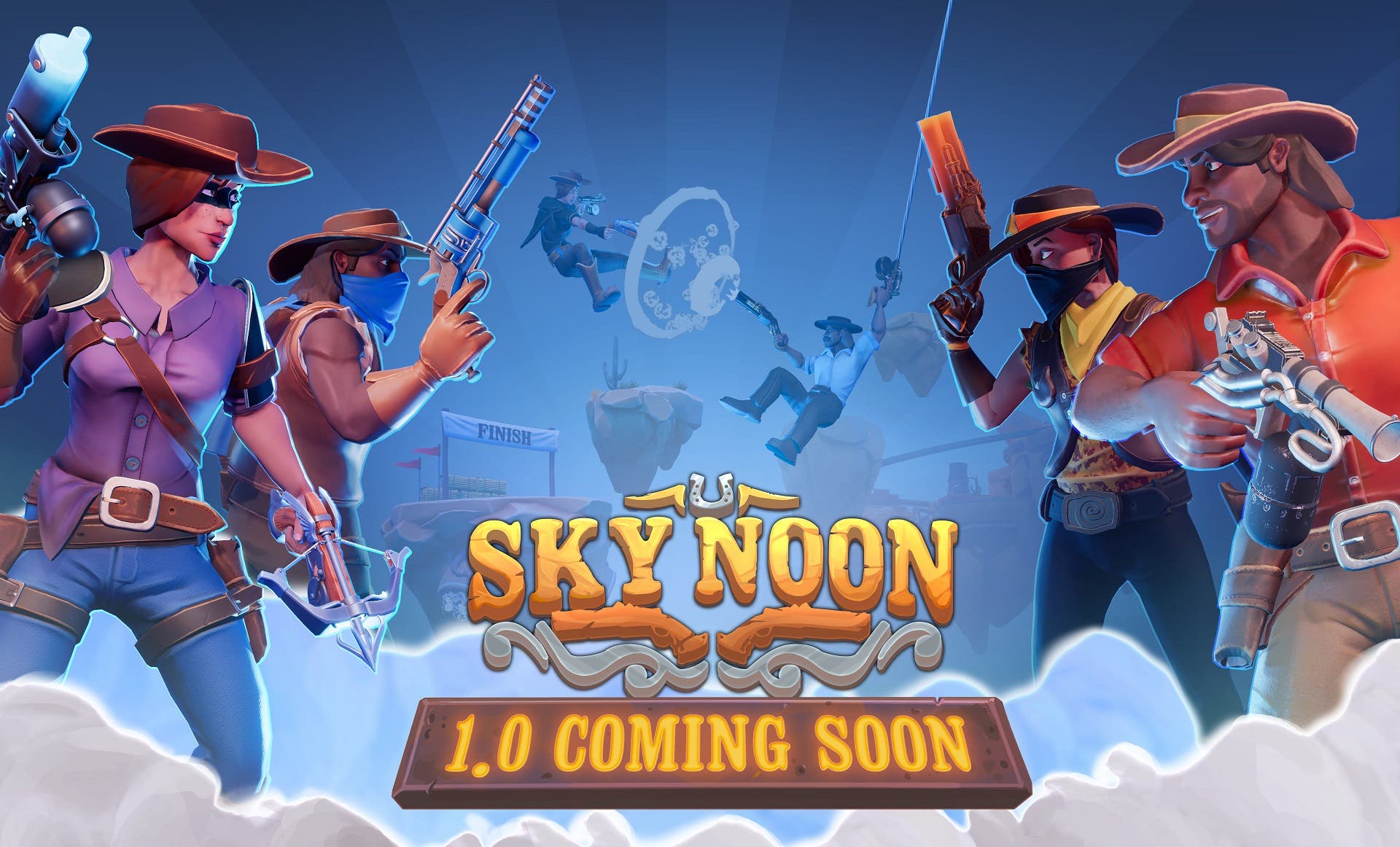 New Zealand-based game developer Lunar Rooster and Reverb Triple XP announced today that the 1.0 launch of their grappling hook swinging shooter Sky Noon is coming on December 18. The 1.0 launch will feature updates to the current game, including an all new game mode called “Money Bags,” where players will compete in a Free-for-All competition by collecting coins around the map and depositing them in the bank. Additionally, Duels and Time Trials will receive a revamp with customization options being added as well as a new map to Duels!

Named by Game Informer as one of the Best Indie Games at PAX East 2018*, Sky Noon takes place in a reinvented Wild West universe where the frontier floats among the clouds. Powerful factions crave to control the most precious resource in the West – water. Players take the role of hired gunslingers that battle opposing fighters across floating islands in the sky. There are no health meters in Sky Noon; instead, to eliminate enemies, players use various super-power compressed air weapons to send them flying out of their boot spurs! Grappling hooks and lassos are constantly used to prevent players from falling off into the great blue sky. Combined with other items like steam-powered jet boots, jump pads, teleporters, and more, cowboys need to be quick on the draw and light on their boots in the fast-paced, aerial mayhem of Sky Noon. 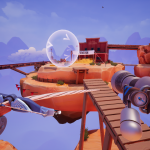 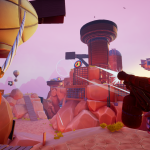 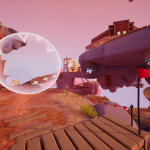 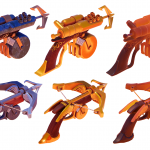