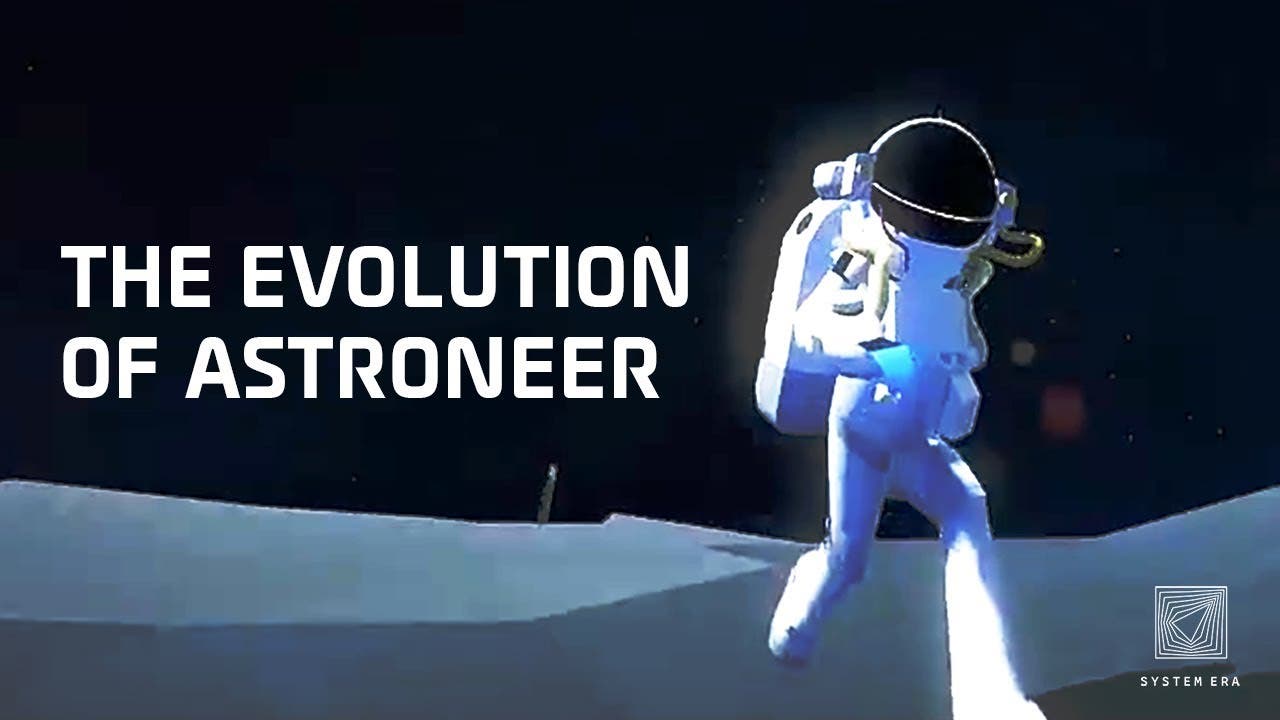 Astroneer, the accessible interplanetary survival sandbox played by more than 2 million space explorers while in Early Access, is celebrating four years of development towards its Feb. 6, 2019 release on Xbox and Windows 10 with a video chronicling its progress since the prototyping stage.