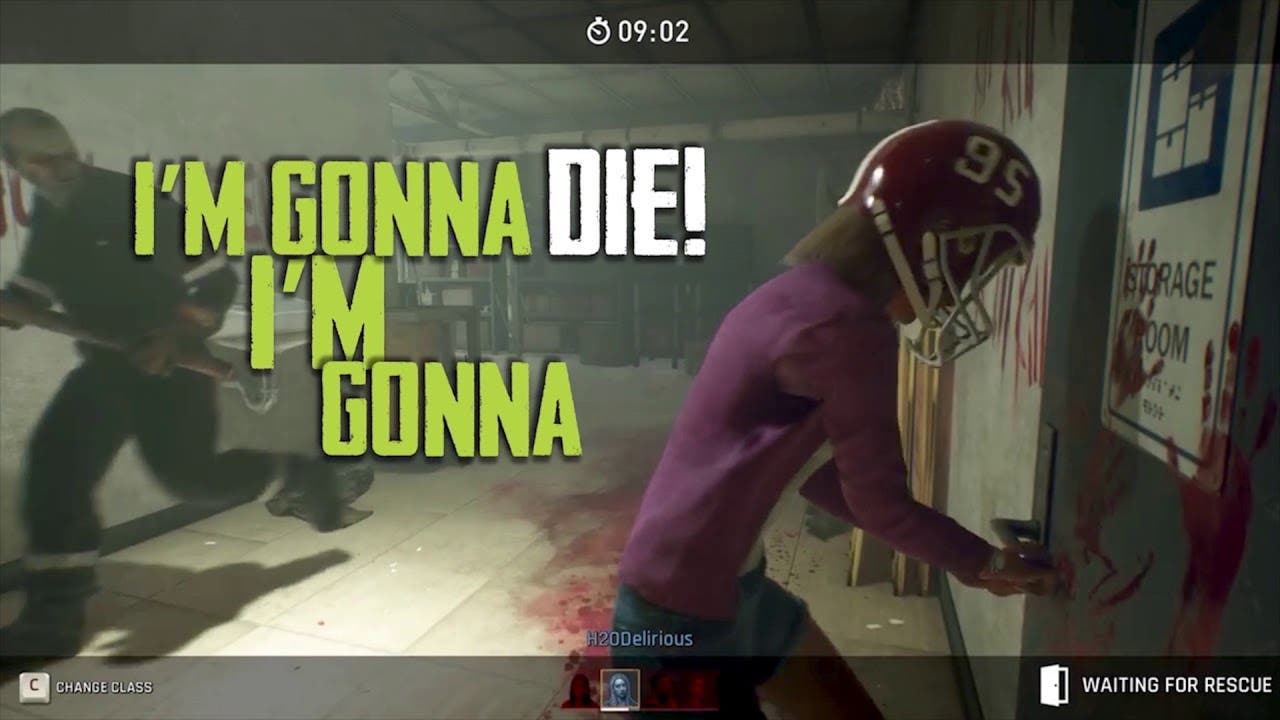 Last Year: The Nightmare is now available on PC via the Discord Store

Montreal, December 18, 2018 — Elastic Games has announced the release of its online action survival multiplayer game, Last Year: The Nightmare. Available today for US$29.99 on the Discord Store, the game is launching through the “First to Discord” program.

In Last Year: The Nightmare, five players work together and attempt to escape while fighting back deadly killers controlled by the sixth. The group of five must explore the Nightmare and complete objectives while being stalked by a trio of deadly killers. The high-schoolers can arm themselves with bats, guns, and improvised tools to fight back against the aggressors but their best chance to see another sunrise will be strategy and teamwork.

A single player controls the murderers that stalk the Nightmare and must use their wits, with some good, old-fashioned brutality, to overcome the teenagers. In Predator Mode, the killer is invisible and intangible; they can use this mode to set traps and ambush the opposing team. After setting up, they can emerge from the shadows or even burst from the environment to take down their prey. While the monsters that stalk the Nightmare have supernatural speed and inhuman strength, it will be their cunning and malice that carry them to victory.

For the developers of Last Year, today’s launch is just the first step in a long journey alongside their fans. The future of Last Year: The Nightmare is ever-expanding; Elastic Games has confirmed total post-launch support for the title, including content updates, as well as a multiplatform release in 2019 to further bolster the Last Year community.

For more information on LAST YEAR: THE NIGHTMARE, visit lastyearthegame.com and join the official Discord server at discord.gg/lastyearofficial. You can also follow the social feeds on Twitter at @LastYearGame and Facebook atfacebook.com/lastyeargame.