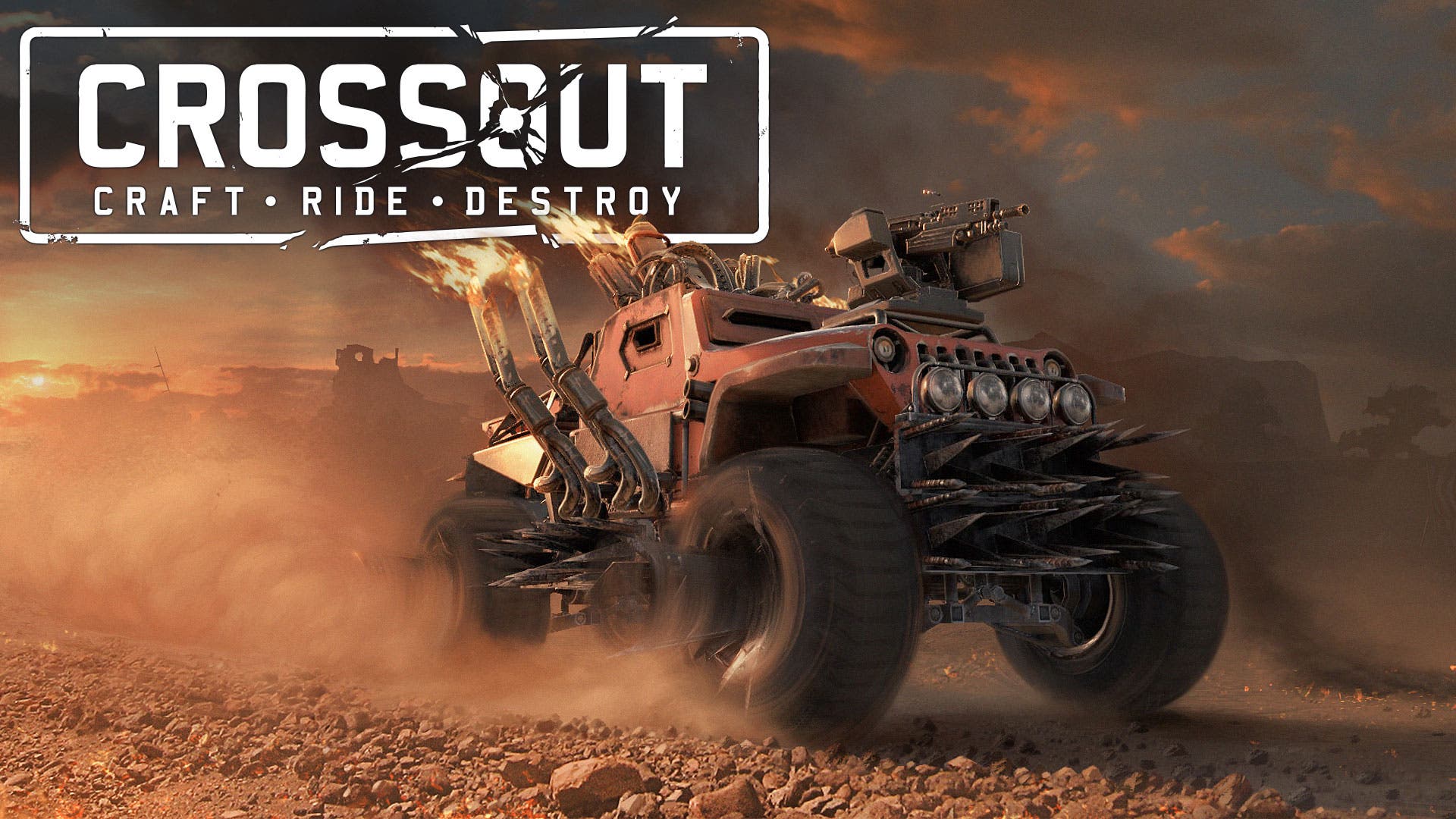 December 19, 2018 — Targem Games and Gaijin Entertainment announce the release of the new Adventure game mode for the post-apocalyptic online action game Crossout. Beginning December 20, all players who have achieved level three or greater will unlock a story-driven adventure through the wastelands. Also, through January 14, special festive events will be available in Crossout, in which players can get New Year’s decor for vehicles that increase the experience points gained in battle.

By completing any of the above tasks, players will receive experience points as well as Engraved Shells, which are a rare resource used to craft exclusive weapons and decorative items. Players can also find other materials for crafting weapons and modules, but should be ready to fight their current owner, if they decide to steal them!

From December 20 through January 14, players can participate in festive New Year’s events and earn exclusive decorative items, character portraits and vehicle stickers. In “Christmas Heist”, the new PvE mode, players fight against hordes of the villain Gronch’s evil henchman to protect the post-apocalyptic New Year’s tree made out of destroyed Crossout vehicles. PvP fans can rejoice in the “New Year’s Fever” brawl, where two teams will fight for victory and no one leaves the battle empty-handed.

Read more about Adventure mode and the New Year’s events in Crossout on: https://crossout.net/ 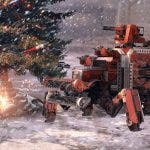 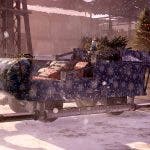 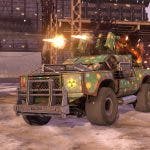 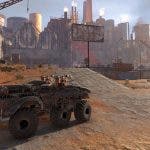 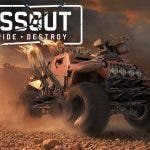