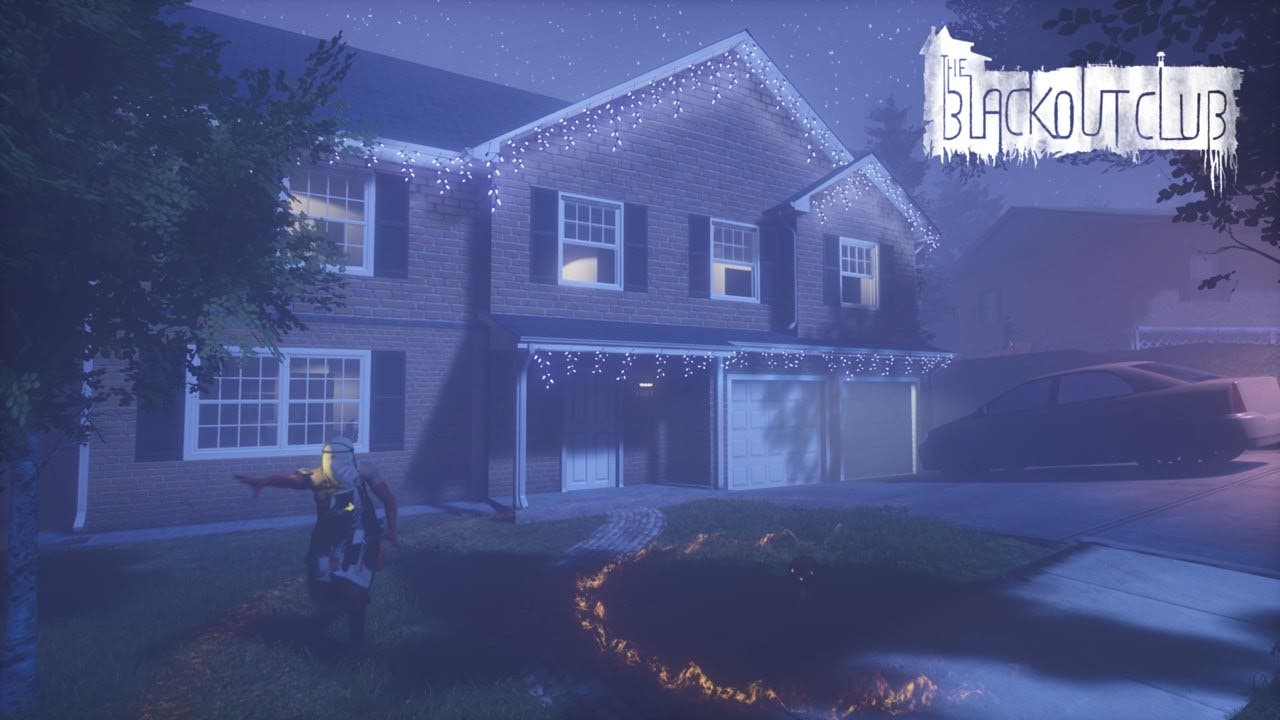 Question (indie studio with veterans of the Bioshock series, Disohonored, Eldritch and more) has plenty of surprises planned as The Blackout Club heads to full release in 2019, starting with the Enhanced Horror update out today! The Blackout Club is also available for 20% off during the Steam Winter Sale, giving players their first discounted chance to jump in to the developing story of Redacre.

The Enhanced Horror Update consists of:

Your friend has gone missing. Something is amiss in Redacre and the adults aren’t listening. It’s up to you and your high school friends to figure it out. The Blackout Club is a 1-4 player horror co-op game all about working together and trying to unveil the dark secrets beneath the surface of Redacre.

The boogeyman known as Angel looks over Redacre. All-seeing as the adults report the sins of the youth trying to unveil the cultish activities happening in the town. Those committing the most faults are hunted by this entity, which is only visible when you close your eyes. Captured players have shared stories of hearing voices and waking up in their beds with signs of blackout activity, or “lost time.” Others report demonic messages written across their mind’s eye.

Are these lucid memories or just the excitement of playing getting to people’s heads?

We’ll have more to share come January as Question games continues to push the interactive aspects of storytelling with The Blackout Club community. Stay tuned!