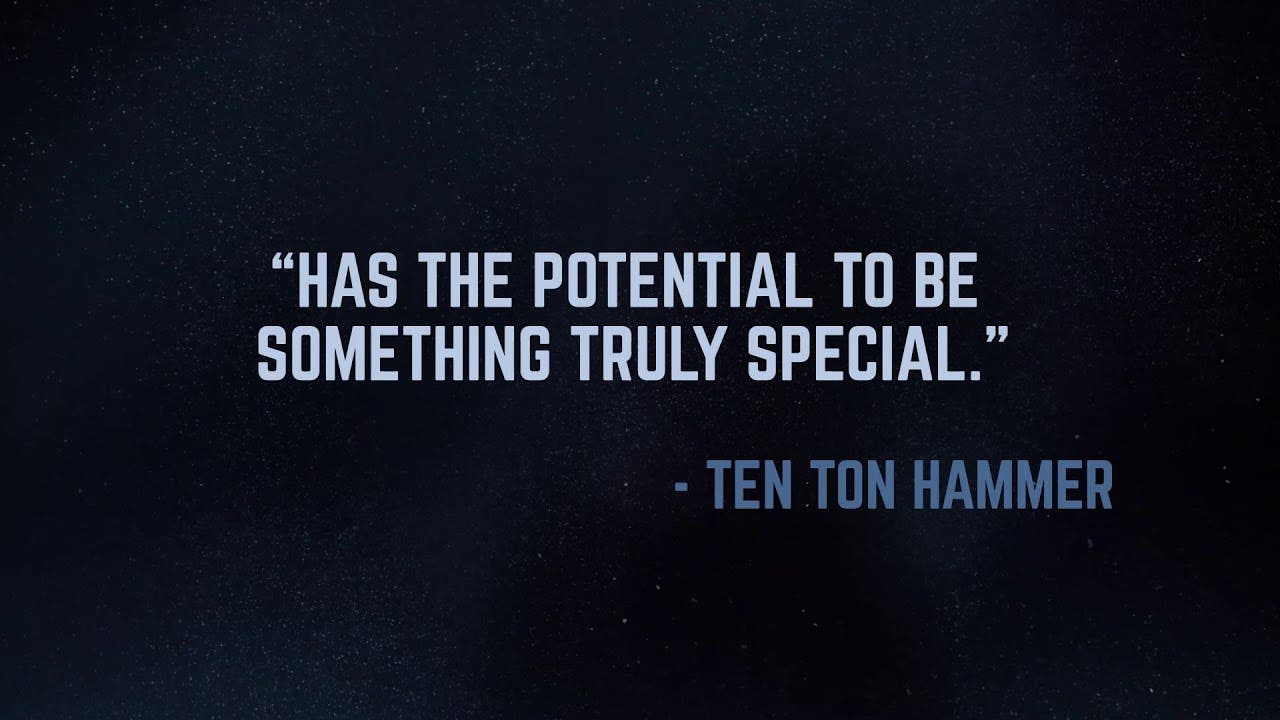 JANUARY 8, 2019 – AUSTIN, TX – QC Games, an independent game developer comprised of AAA veterans and cutting-edge creators, announced today that their premier action title, Breach, will be coming to Steam Early Access on January 17, 2019. Disrupting the traditional action-RPG genre by fusing explosive combat, RPG-like depth, and a flexible, customizable open-class system, Breach empowers players to build their ideal hero and battle monsters on an adventure that fuses modern and mythological Earth. In addition to building their own custom heroes, players can switch sides and play as the menacing Veil Demon, a malevolent spirit that wreaks delightful havoc on and brings doom to aspiring heroes.

Special Breach pre-order packages are available starting at $24.99, but time is running out! In order to secure your pre-order package with bonus content that ends with Early Access, visit the Breach Shop by January 16 at 11:59 CDT to grab exclusive offers that include unique in-game items like sprays, dance emotes, a digital artbook, and much more.
In Breach, players choose from dozens of classes with endless customization options and the ability to switch to any class at any time. From the explosive Gunslinger that mixes magic with technology, to the time-bending abilities of the Chronomancer, all the way to the aerial juggling combos of the Auros Gladiator, there’s a play style for every gamer in Breach. In addition to customizing the perfect hero, players can take on the role of the main antagonist, the Veil Demon. Conjure traps, summon elite creatures, and use the power of possession to control enemies including massive boss monsters to prevent heroes from completing mission objectives. Constant updates are planned during Early Access including new areas, classes, magic abilities and much more!

“With Breach, our vision is to deliver the best elements of popular genres and bring it into one action driven multiplayer buffet,” stated Dallas Dickinson, President/CEO of QC Games. “As players dive in, they’re going to choose a class that best fits their playstyle with a ton more options opening as they progress in the battle for control of the Earth. No pressure, though.”

Breach will enter paid Steam Early Access January 17, 2019, with the Free-To-Play full launch coming later in 2019. Can’t wait to prep your mission loadouts and squad combinations? Look for upcoming announcements by following the game on Twitter, ‘Like’ us on Facebook, and visit the official game page at PlayBreach.com.