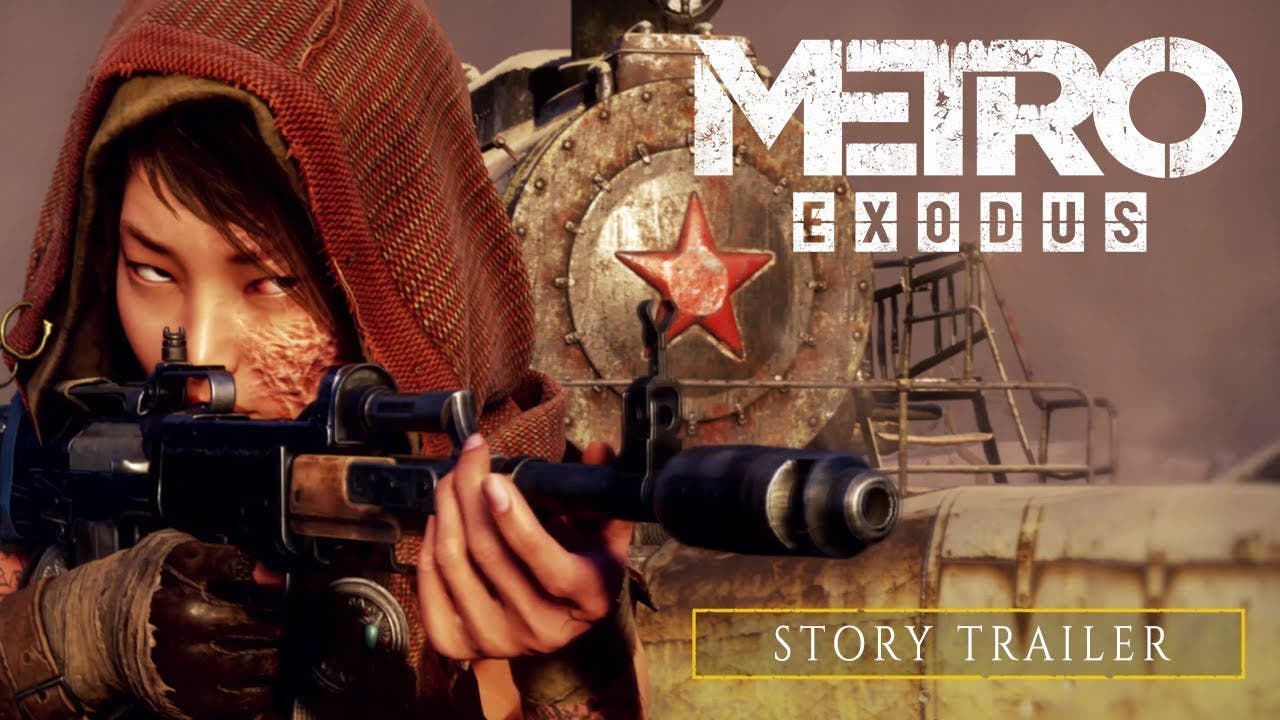 MOSCOW – Jan. 8, 2019 – Begin the journey beyond with Deep Silver and 4A Games’ reveal of the Metro Exodus Story Trailer. This trailer will take you from the frozen Winter streets of Moscow to the scorched Summer sands of the Caspian desert. The Metro Exodus Story Trailer features a cast of new characters and provides a first look at some of the locations Artyom’s band of Spartans will visit on their journey across post-apocalyptic Russia.

Deep Silver and Microsoft are also thrilled to announce the Xbox One X Metro Saga Bundle, which is now available to pre-order. This epic bundle contains a 1TB Xbox One X Console and all three Metro games; Metro 2033 Redux, Metro: Last Light Redux and the upcoming Metro Exodus. For newcomers to the series, it’s the perfect way to jump into this immersive franchise from the beginning.

Narrated from the perspective of Anna, Artyom’s wife and the Spartan Order’s top sniper, the Metro Exodus Story Trailer explores the hostile world which awaits the crew of the Aurora as they flee the ruins of Moscow and embark on an expansive year-long journey into the unknown. Artyom always believed that there was life beyond the Metro stations of Moscow – Metro Exodus sees these hopes and dreams put to the ultimate test in the crucible of the Russian wastelands.

Be the first to hear about the latest Metro Exodus news by registering at MetroTheGame.com, following us on Twitter and Instagram @MetroVideoGame or on Facebook at Facebook.com/MetroVideoGame.