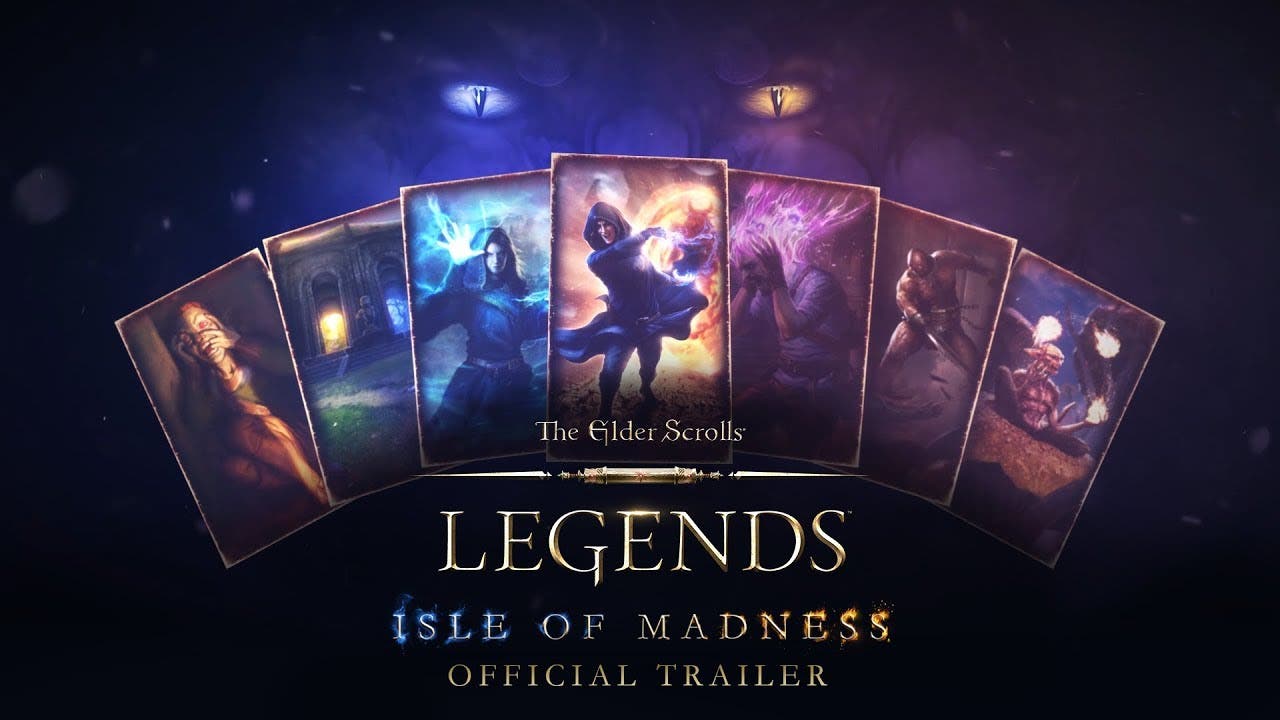 The Elder Scrolls: Legends heads to the Isle of Madness, and yes, you’ll see Sheogorath too

Isle of Madness, the latest and largest story expansion to date for The Elder Scrolls: Legends, officially releases on January 24 for PC, iOS, and Android devices. The trailer for the expansion dropped today, giving a glimpse into the emotionally intense story that follows a desperate father who’s willing to take a trip into madness to save his son.

With new card and lane mechanics, a theme of transformation and insanity and a story that offers a mixture of both hilarity and tragedy, Legends players are in for a sweet(roll) treat. Beginning today, players can visit The Elder Scrolls: Legends website to pre-order and find more information on Isle of Madness. While you’re there, be sure to check out the new Prince of Madness card back, available to all players who pre-order or purchase the three-chapter bundle upon release.

Stay tuned to The Elder Scrolls: Legends on Twitter to stay updated on the latest Legends news. Also, be on the lookout for early card reveals as we begin to ramp up the excitement for Legends’ most ambitious journey yet.