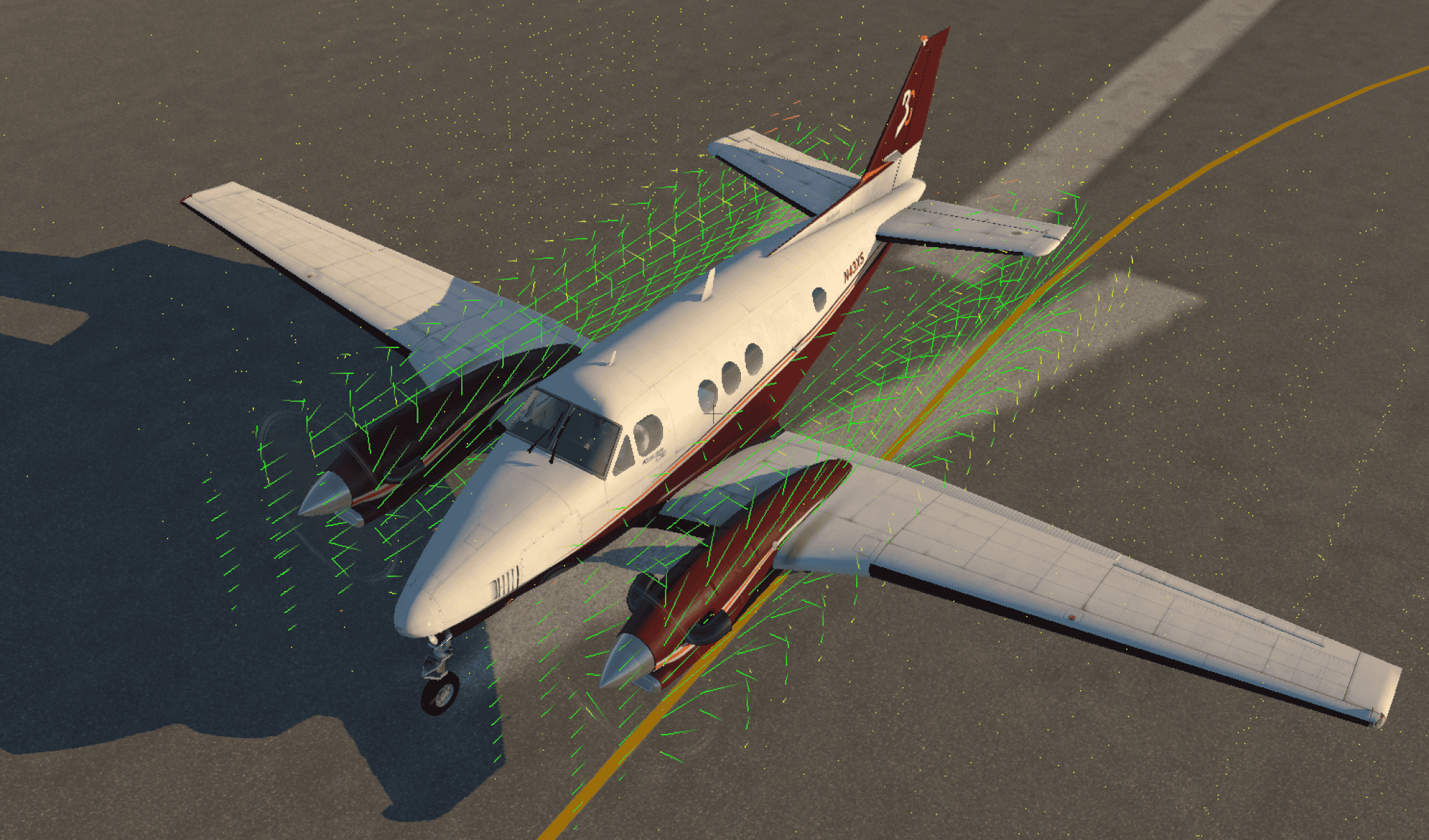 X-Plane 11.30 continues the evolution of the desktop version of X-Plane. Over the years it has always been the policy of Laminar Research to continually improve X-Plane, providing the most realistic flight simulation available, with flight modeling so accurate that it has been adopted by numerous commercial aviation organizations.

X-Plane 11.30 continues this evolution by incorporating the newest technology available in computing and graphics processing, resulting in breathtaking visual and dynamic effects.

These are just some of the major features included in the update to X-Plane 11.30.

X-Plane 11.30 is now available to all X-Plane 11 users on both the Laminar and Steam sites through X-Plane 11 update feature.