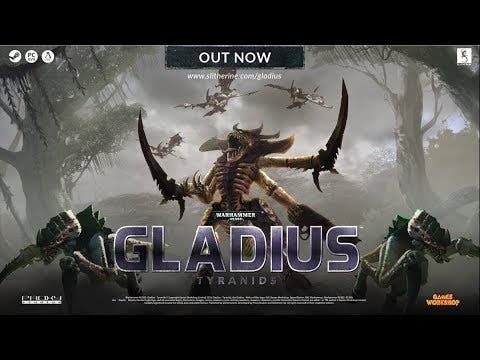 The Tyranids come to Warhammer 40,000: Gladius in new DLC

You can’t live on bread alone. Warhammer 40K is a dark universe, but even in such a deadly place, there is one faction of a darker shade of black. The Tyranids are equally feared and hated by all other Warhammer 40K races, and they are ready to unleash their greedy snatch on Gladius. Taken on the planet by the Adeptus Mechanicus for obscure experiments, they soon evade from captivity and turn back to their natural role of merciless killers who will soon eat the planet.

Warhammer 40,000: Gladius is a 4X strategy game, but Tyranids change every rule. Their most important resource is the planet biomass: they eat everything, from Orks to humans, their cities and their military equipment, to grow stronger as they devour their enemies wasted corpses. If you want to know more about their unique tactics and abilities, check out this feature.