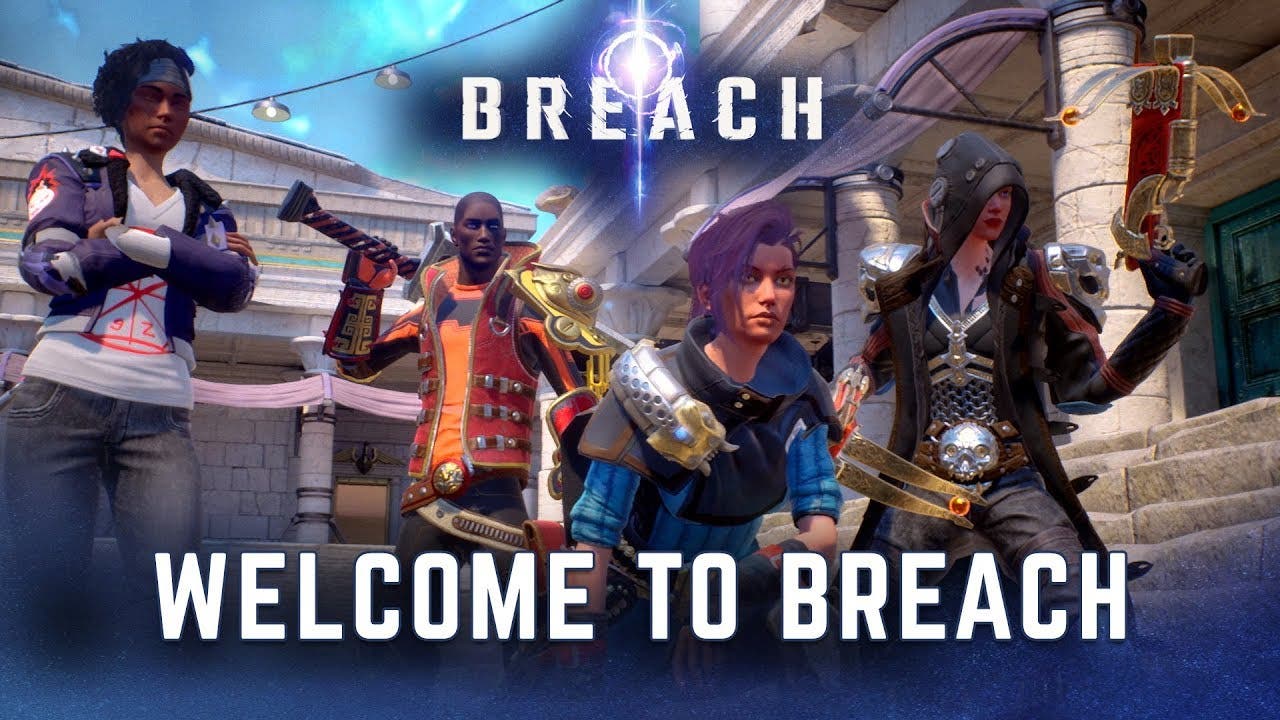 “After three years of game development, the entire dev team truly believes we’ve created something fresh and unique with Breach,” states Dallas Dickinson, CEO and Co-Founder at QC Games. “It was really important that when we entered Early Access, Breach would be both a very refined gameplay experience and something gamers haven’t played before. I’m proud to say we’ve achieved those initial goals and look forward to all the feedback from gamers to make Breach even better.”

Players can choose from dozens of hero classes and customize everything to stylize their perfect hero: from magic abilities, gear upgrades and even emotes, there’s a play style for every kind of gamer in Breach. If playing the bad guy sounds more fun, players can also take on the role of the Veil Demon and create havoc for the hero squad! Conjure different traps to slow and damage heroes, summon elite creatures of mythological legend, and take possession of enemy minions including massive boss monsters to directly attack hero characters.

“Just like Hero players, the Veil Demon player has an ever-growing number of classes and customization options.  Whether you are playing as a Hero or as a Veil Demon, this co-op dungeon brawl experience will never be the same twice,” states Gabe Amatangelo, Game Director and Chief Creative Officer for QC Games.  “Every dungeon crawl is as varied and unique as individual player gameplay styles – and a load of fun to watch!  We’ve seen some really epic matches, and can’t wait to watch more!”

Breach is now available on Steam Early Access for $24.99. To keep up with the latest information on upcoming features, additional classes and special online events, follow the game on Twitter, ‘Like’ us on Facebook, and visit the official game page at PlayBreach.com.