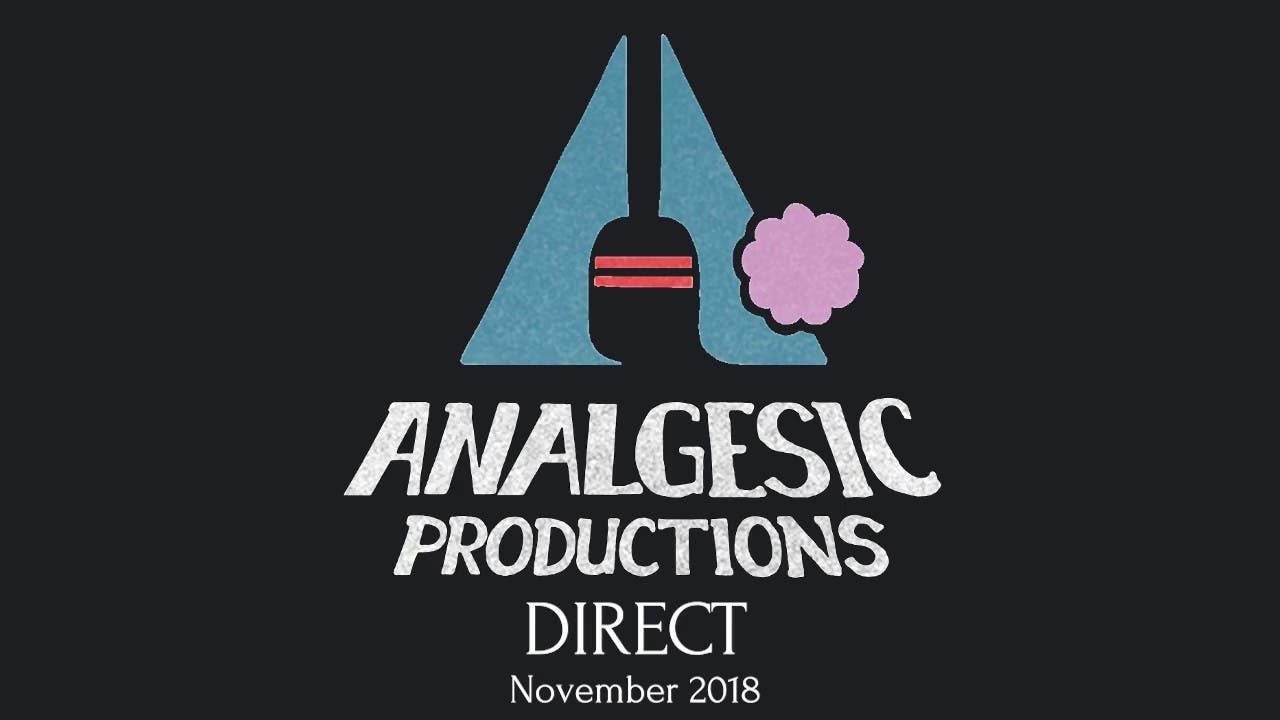 Anodyne 2: Return to Dust set to release this upcoming May on PC

January 22nd, 2019 — Analgesic Productions is excited to announce Anodyne 2: Return to Dust will launch this May on Windows, Mac, and Linux — enter an evocative, surreal, lo-fi 3D and 2D world in the follow-up to 2013’s standout adventure RPG!

Play as Nova, the Nano Cleaner, who is tasked with collecting dangerous Nano Dust growing throughout New Theland, which then must be returned for recycling to a mysterious entity, only known as the Center.

Walk or ride across a lush, moody world in full 3D. Discover strange characters and places. Shrink into characters and collect Nano Dust through 2D, Zelda-like gameplay, reminiscent of the original Anodyne.

Similar to the Final Fantasy franchise, there’s no need to play the original Anodyne to understand the story in Anodyne 2: Return to Dust, but longtime fans will find connections between the two! Discover the true nature of the Nano Dust, Nova, and The Center, in the latest game from Analgesic Productions!