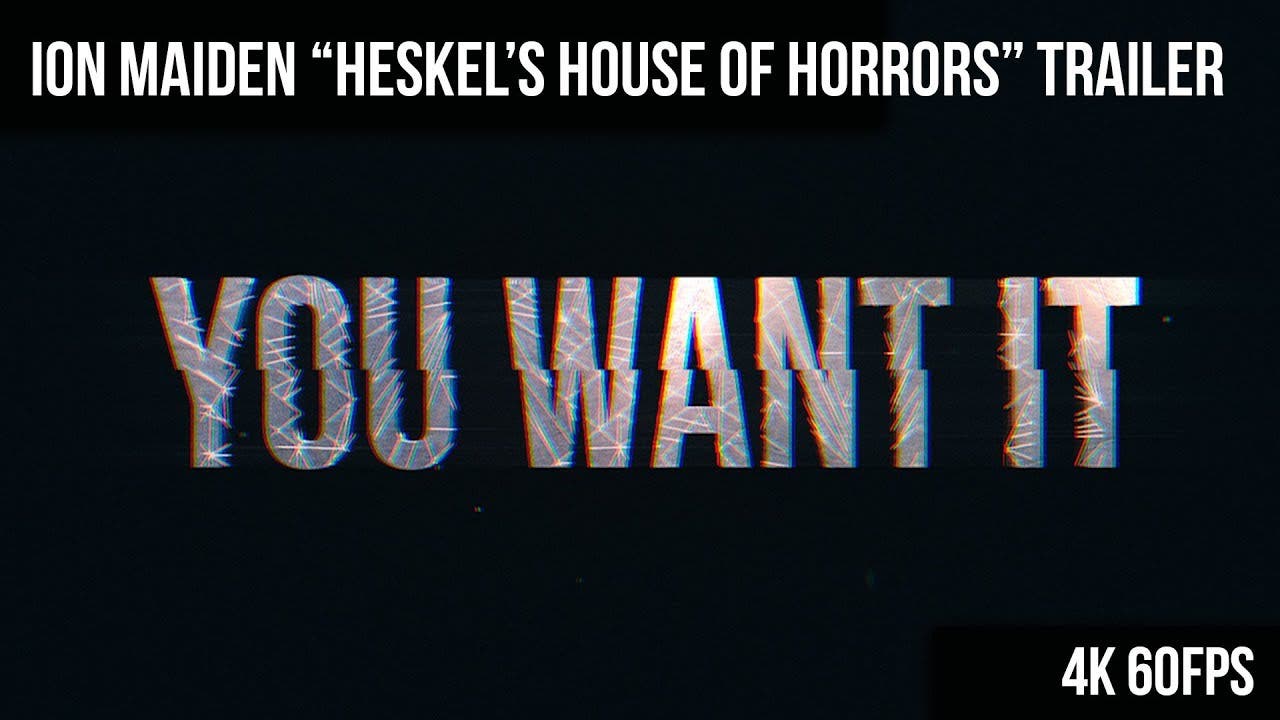 Heskel’s House of Horrors features more of everything fans of hardcore retro shooters await: twisting multi-layered stages, secrets galore hiding in plain sight as well as unexpected places, and hordes of enemies to blow the heck up. Dual-wield Submachine Guns for twice the fun, or use Shelly’s new Crossbow to impale the next cultist brave (stupid?) enough to cross her path.

Ion Maiden brings back gibs and gore using the classic Build Engine, that powered games like Duke Nukem 3D, Shadow Warrior and Blood, as its beating heart. But there’s just as much ‘blast’ as there is ‘past’ here. All the modern accoutrements players expect are here, including widescreen and controller support, auto-saves, and interactive physics. Experience all that bloody retro-FPS goodness without the frustration of terrible aspect ratios and noisy disk drives that could only hold 1/1,000,000,000th of what a smart phone can.

“Early Access players made Ion Maiden what it is today,” said Frederick Schreiber, co-owner of 3D Realms. “Bringing PAX South content to them is our little way of saying thank you and giving them another taste of the bloody broth in store for the full release.”