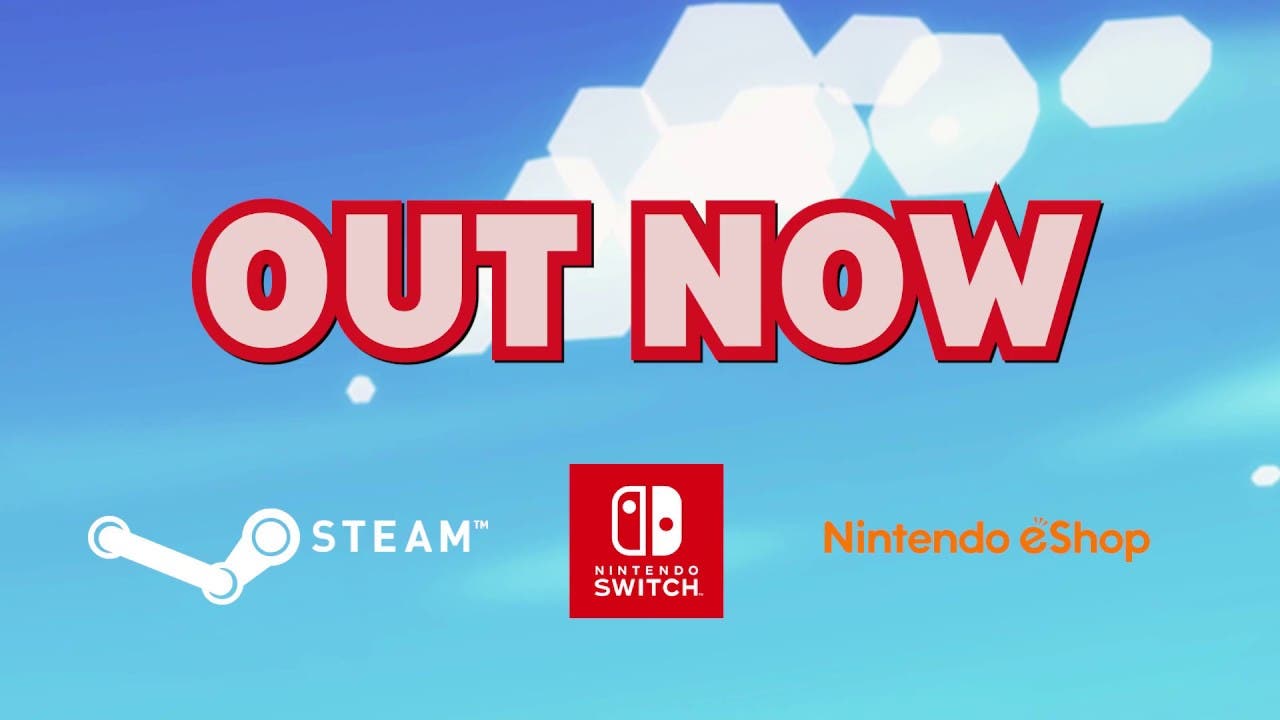 When Ski Lifts Go Wrong combines the joy of mechanical engineering with the mischievous pratfalls of sending hapless winter sports enthusiasts to their doom. To accompany this commercial launch, new summer environments have been added to the game, bringing the total level count to over 100. The added content also includes new vehicles such as the motorbike and bicycle, additional music, new achievements, Steam trading cards and bug fixes.

The Nintendo Switch™ version incorporates all the content and improvements from the Steam commercial launch version. Additionally on Nintendo Switch™, When Ski Lifts Go Wrong includes touchscreen support and uses the full screenshot and video capabilities of the capture button. On PC, the game includes an MP4 video and GIF export feature so you can share your hilarious moments with friends, whichever platform you choose.

Check out the all new trailer showing the ways in which cute, digital skiers will meet their bitterly cold ends in When Ski Lifts Go Wrong.

When Ski Lifts Go Wrong challenges players to build infrastructures to transport eager riders from one side of the mountain to the other, then wince at the results when their haphazard constructions are put into action, usually sending skiers plummeting to their demise.

Realistic physics make for unimaginable mayhem. This is a game about enjoying each failure, as madcap physics and bloody mishaps make every run feel fresh. You must construct ski-themed courses by rigging chair lifts, gondolas and ramps, then directly control your riders to get them to the finish line unharmed.

“When Ski Lifts Go Wrong features some of the most realistic physics around, much to the chagrin of all the virtual skiers we tortured to perfect this,” said Jonny Hughes, Producer and Game Designer for Hugecalf Studios. ”After more than two years of development, we’re constantly finding new ways to torment the denizens of these doomed slopes.”

“Seeing the response When Ski Lifts Go Wrong has had on Early Access has us stoked to release it not only on Steam, but Switch as well,” said Simon Byron, Publishing Director at Curve Digital. “We’d recommend maybe not playing it on a ski lift though.”

For more on When Ski Lifts Go Wrong‘s development, Hugecalf Studios will be hosting a Reddit AMA on the /r/NintendoSwitch and /r/Steam channels on January 24th and January 25th at 4pm GMT/8am PST/11am EST respectively.