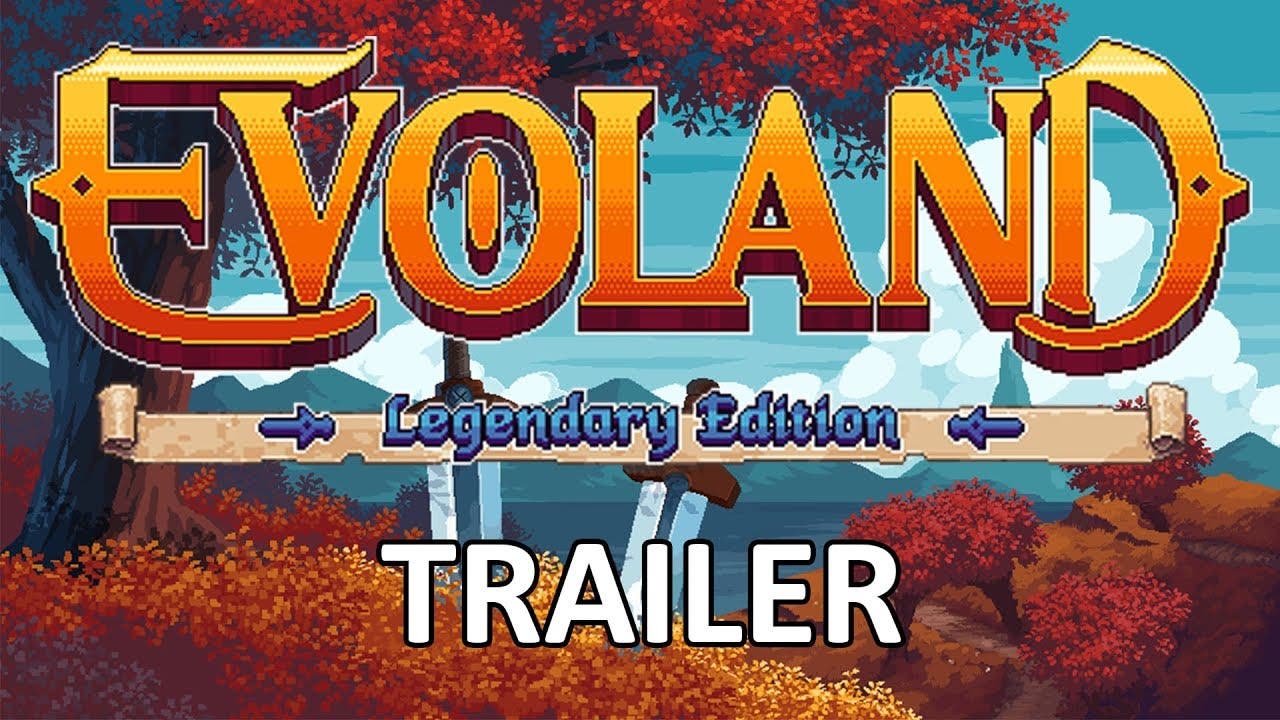 Evoland Legendary Edition includes Evoland and Evoland 2 in a bundle, coming to Switch, PS4, and Xbox One in February

BORDEAUX, France – Jan. 24, 2019 – French indie developer Shiro Games is pleased to announce that their first hit, the Evoland series, is coming to consoles in early February.

Available as a bundle in the Legendary Edition, Evoland and Evoland 2 will be playable on PlayStation 4 on Feb. 5, Nintendo Switch on Feb. 7, and Xbox One on Feb. 8. Pre-orders for the Nintendo Switch will be available on Jan. 29 and players can already wishlist the game on the Nintendo eShop.

Evoland is a journey through the history of action-adventure gaming, allowing players to unlock new technologies, gameplay systems, and graphical upgrades as they progress through the game. Inspired by popular series, Evoland takes players from an 8-bit style to full modern-day 3D graphics and from turn-based battles to real time boss fights, all with plenty of charming humor and references to many classic games.

Evoland 2 deepens its predecessor’s formula and offers a full-blown RPG adventure with an epic story, deep combat and customization options, dozens of characters to interact with and varied locations to visit. Players can expect beat-‘em-up battles in the streets, challenging puzzles, pixel-perfect platforming, a tense shoot-‘em-up, and more!