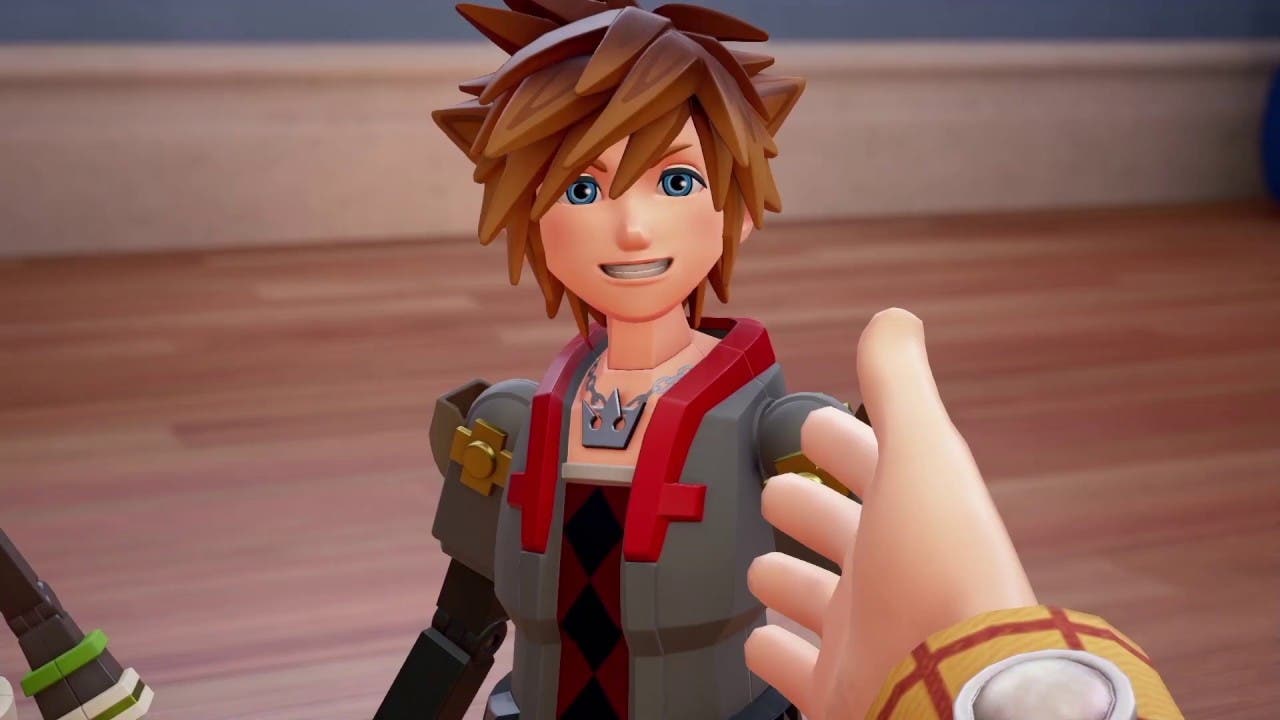 Kingdom Hearts III finally releases onto PS4 and Xbox One

Longtime fans and newcomers alike will follow the exciting new adventures of Sora, a young Keyblade wielder tasked with protecting the universe from an evil force known as the Heartless. Sora, helped by his loyal companions, Donald and Goofy, who are emissaries sent by King Mickey from Disney Castle, will team up with other iconic Disney and Pixar characters in an attempt to defeat the darkness and save the universe.

“I am thrilled that KINGDOM HEARTS III is now officially out,” said Tetsuya Nomura, Director of the KINGDOM HEARTS series. “There are many mysteries in the story, so players will want to take their time so that they don’t miss anything. The adventure lies within the journey, and not just the destination. This story marks one of the greatest experiences Sora will have with his friends, so I hope that the players enjoy it. To all of our fans around the world, thank you for eagerly awaiting this day.”

“KINGDOM HEARTS III is the continuation of an amazing, longstanding creative collaboration between Tetsuya Nomura, Square Enix and Disney’s characters and worlds,” said Sean Shoptaw, SVP, Global Games and Interactive Experiences, Disney Parks, Experiences and Consumer Products. “This installment of the fan-favorite franchise is a perfect testament of our approach to matching Disney and Pixar characters and worlds with best-in-class games partners, and giving them the flexibility to create something magical and unexpected. We are elated that today, fans will be able to experience the game for themselves.”

KINGDOM HEARTS III is now available for $59.99 on the PlayStation®4 computer entertainment system and the Xbox One family of devices including the Xbox One X. This title is rated E10+ (Everyone 10+). Please visit the Entertainment Software Rating Board (ESRB) website at www.esrb.org for more information about ratings.