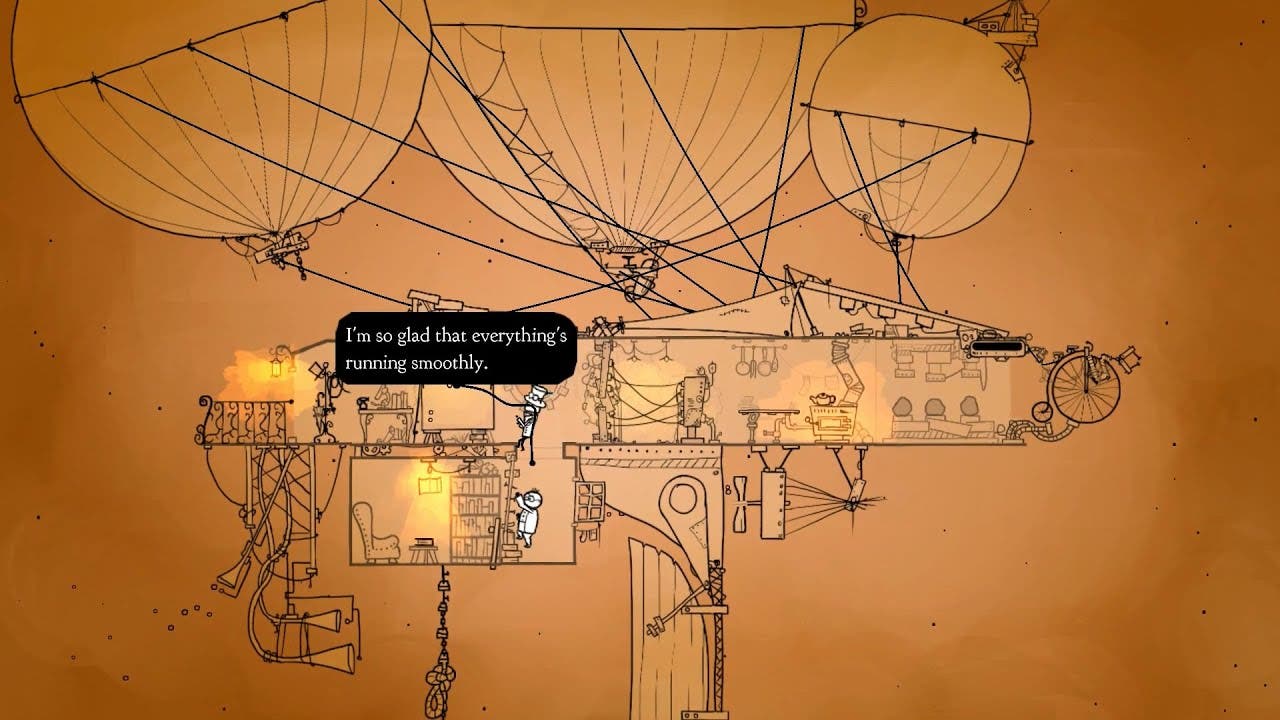 39 Days to Mars from developer, It’s Anecdotal is now available on Xbox One

February 6th, 2019 — Developer It’s Anecdotal is excited to announce its puzzle-adventure game 39 Days to Mars is now available for $14.99 on Xbox One!

Join Sir Albert Wickes and The Right Honourable Clarence Baxter for an exciting 19th century adventure! 39 Days to Mars is a 1-2 player co-operative adventure game set in an alternate reality some 150 years in the past. You’re tasked with piloting the HMS Fearful — a masterpiece of unreliable engineering — on its maiden voyage to Mars.

When the steam engine runs out of coal, the ship’s cat shreds the navigation chart, and the tea gets cold, it becomes clear that interstellar transportation isn’t a walk in the park. It will take the talents of two working together on a mix of puzzles and action sequences to get to Mars in one piece (let alone in 39 days).

39 Days to Mars is also out now on Windows, Mac and Linux platforms; with a Nintendo Switch version in the works for launch in Early 2019. The Additional Victorian Adventures content update released on PC last year is included as part of the console edition as well.

To find out more, visit: itsanecdotal.com/39days