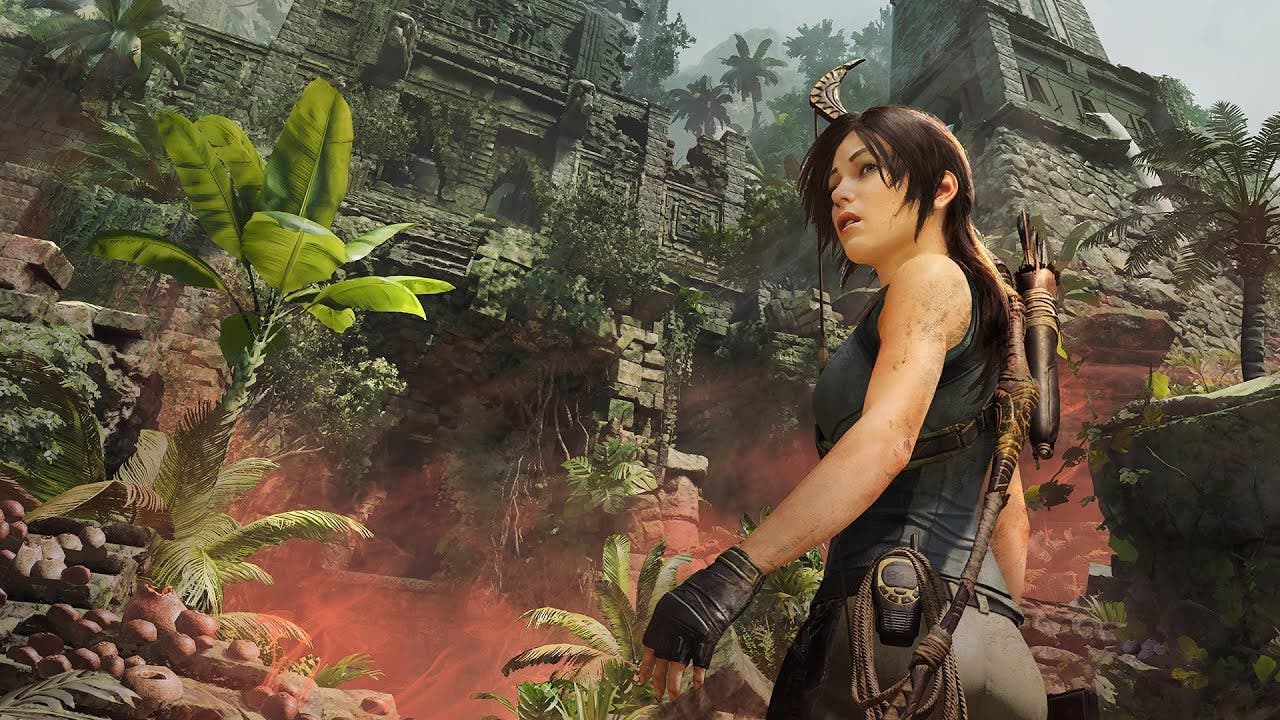 Shadow of the Tomb Raider’s next DLC, “The Price of Survival” is available now on all platforms

LOS ANGELES, CA (February 12, 2019) – Square Enix®, Eidos-Montréal®, and Crystal Dynamics® are excited to announce “The Price of Survival,” the newest DLC adventure for Shadow of the Tomb Raider™, is available now. Out as a free download to all Season Pass holders, and sold separately, “The Price of Survival” is available for the Xbox One family of devices including Xbox One X, the PlayStation®4 computer entertainment system and Windows PC/Steam®.

Return to the world of Shadow of the Tomb Raider and solve a mystery behind Lara Croft®’s greatest foe. While trying to crack the private codes of Trinity’s leader, Lara must conquer a new single-player challenge tomb filled with poisonous traps, while defeating the elite soldiers that stand in her way.

Equip the new Hunter’s Array outfit, which is a Classic Trinity uniform that makes Lara’s footsteps quieter while running. The outfit also increases the effect of perception plants, providing longer-lasting vision to hunt enemies. Players will also receive the Silent Sting, a pistol outfitted with a silencer for stealthier kills. Finally, the Raptor’s Eye skill improves Lara’s skill tracking enemies, making their outline visible through walls and other obstacles.

As part of the update, tombs from the main campaign, “Judge’s Gaze,” “Underworld Gate,” “Howling Caves”, “Path of Battle,” “Temple of the Sun,” “San Cordoba,” and “Ancient Aqueduct” are all now playable in Score Attack and Time Attack modes.

Shadow of the Tomb Raider is available now worldwide on Xbox One, PlayStation®4, and Windows PC/Steam. The Season Pass is available for $29.99 or “The Price of Survival” can be purchased as a standalone for $4.99.