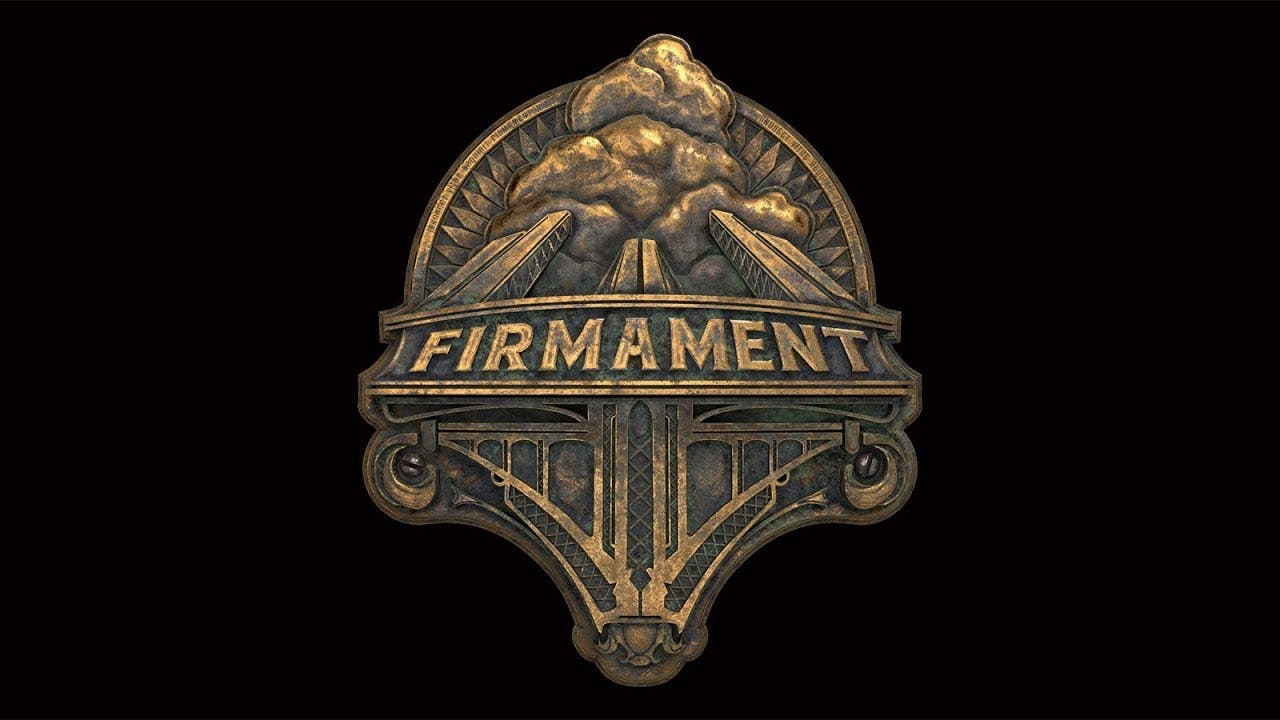 Cyan once again turns to its fans with a Kickstarter campaign to help fund an amazingly immersive new game, Firmament, and to further explore VR as the next generation technology in world building. Deeply rooted in the spirit of Myst, Riven and more recently, Obduction, Firmament is an all-new, immersive, atmospheric adventure that will be released initially for traditional gaming on PC, and VR headsets Oculus Rift and HTC Vive.

“Kickstarter is a way for us to reach out to our fans to help us fund the types of games we like to build and they like to play.” said Rand Miller, CEO, Cyan. “Anyone who knows Cyan understands that we have always embraced pushing the boundaries of world creation. We believe that VR is part of an evolutionary step in making our worlds even more immersive. Empowering our fans to fund through Kickstarter allows us to explore these creative opportunities. Oh, and they’re gonna love this game.”

Firmament is an all-new story and experience, but it draws on and embraces the steampunk aesthetics (that define parts of Myst) to weave a rich and surprising narrative – with just a touch of magic. The player explores various fantastic worlds with the help of a mechanical adjunct. This constant companion gradually becomes an essential instrument as the player learns how to seamlessly interact, guide, and communicate with it, uncovering a remarkable chain of events.

Cyan’s previous game, Obduction, and most recently the Myst 25th Anniversary Collection, were both successful Kickstarter campaigns. For the Firmament campaign, Cyan is collaborating with Fangamer to create the merchandise. Fangamer has a reputation for creating exceptional merchandise – shirts, plushies, books, prints, pins,etc. – inspired by some of the best video games of all time.

With successful funding through Kickstarter, Firmament will be scheduled for release in the summer of 2020 and be available for PC, Rift and Vive.