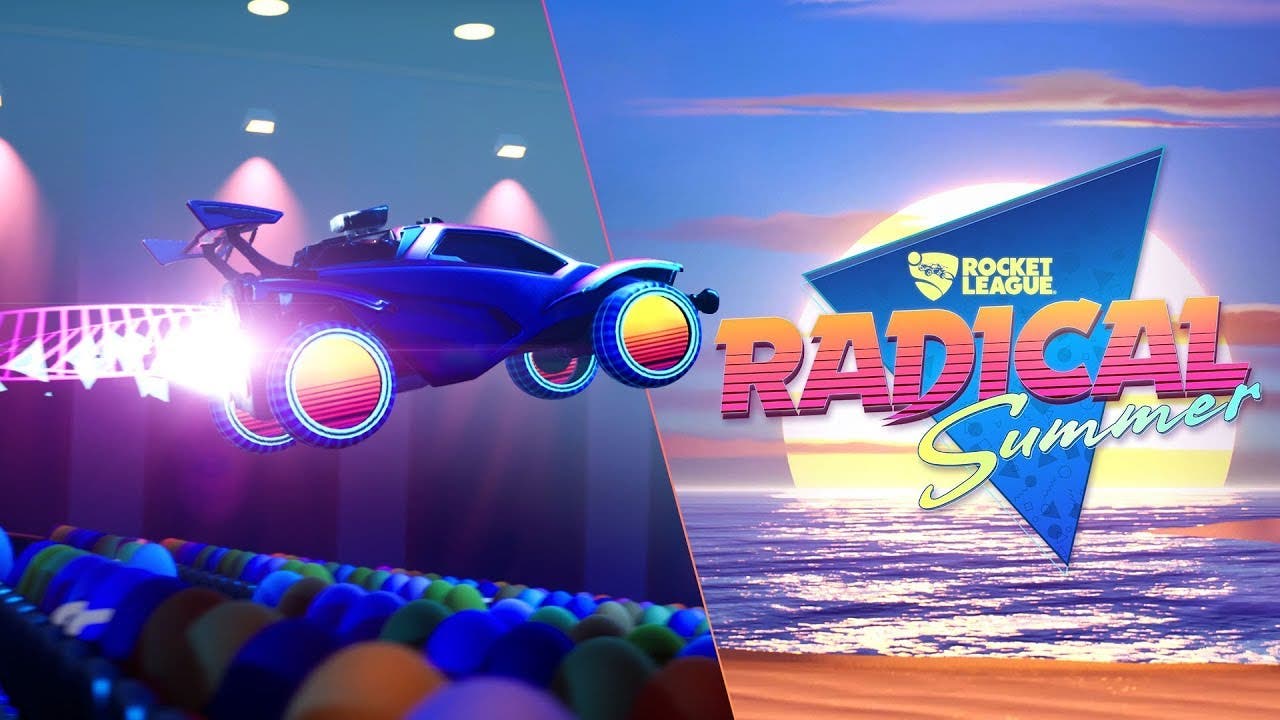 The event will roll out in three different celebrations, with new content available during each phase. Like past in-game events, players can earn ‘Cassettes’ by playing Online Matches that can be redeemed for various items from beloved ‘80s franchises.

The three celebrations and overall content of Radical Summer are:

For more information about Radical Summer, check out the landing page HERE and the most recent blog post HERE