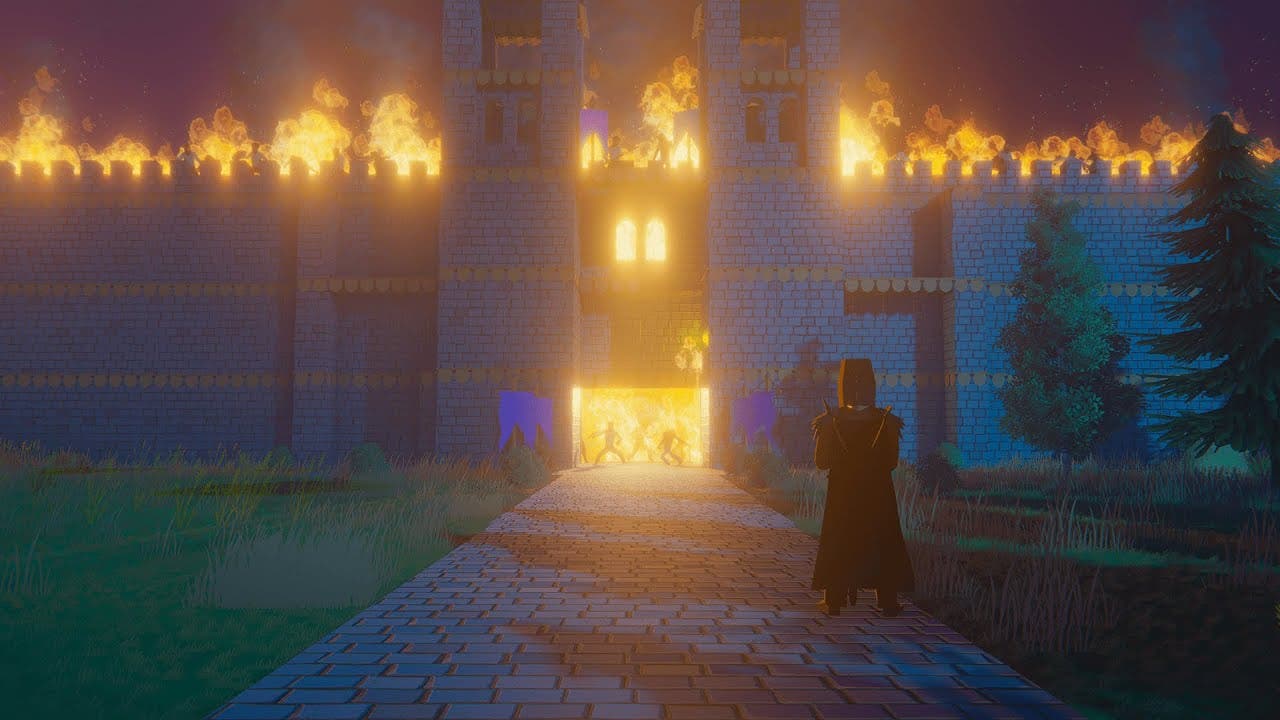 Going Medieval announced, is a colony and stronghold sim based after the Black Death, coming to Steam Early Access in 2020

A Rimworld inspired Colony sim set in a post-apocalyptic 14th century England with a Stronghold-esque base building mechanics. Build a multi-storey fortress in order to keep your colony safe from outlaws, cannibals, and religious fanatics in a classless, borderless, lawless post-calamity age. Explore the human condition where religious and noble values have been shattered and put to the test. The game is midway through production and planned to release on Steam Early Access in 2020. The first public showcase of the game will be next month at Gamescom’s Indie Booth Arena, Cologne, August 21-24.

Build a multi-story fortress out of clay, wood, and stone. Your villagers will have needs, feelings and agendas shaped by the world and its history, and it’s up to you to keep them content and sane. Help your villagers claim and defend their own piece of land in this alternate medieval history colony sim game!

In the year 1346, the known world was struck by a calamity known as Black Death. By the end of the 14th century, 95% of the population perished due to disease, famine, and religious persecution. Self-proclaimed divine crusades purged the land of those deemed to be responsible for the end of days. Most major cities were razed to the ground. Groups of survivors slowly emerged from society’s ashes, migrating and re-settling areas reclaimed by nature. You get to guide such a group and protect them from outlaws, barbarians, and religious fanatics in a classless, borderless, lawless post-calamity age.