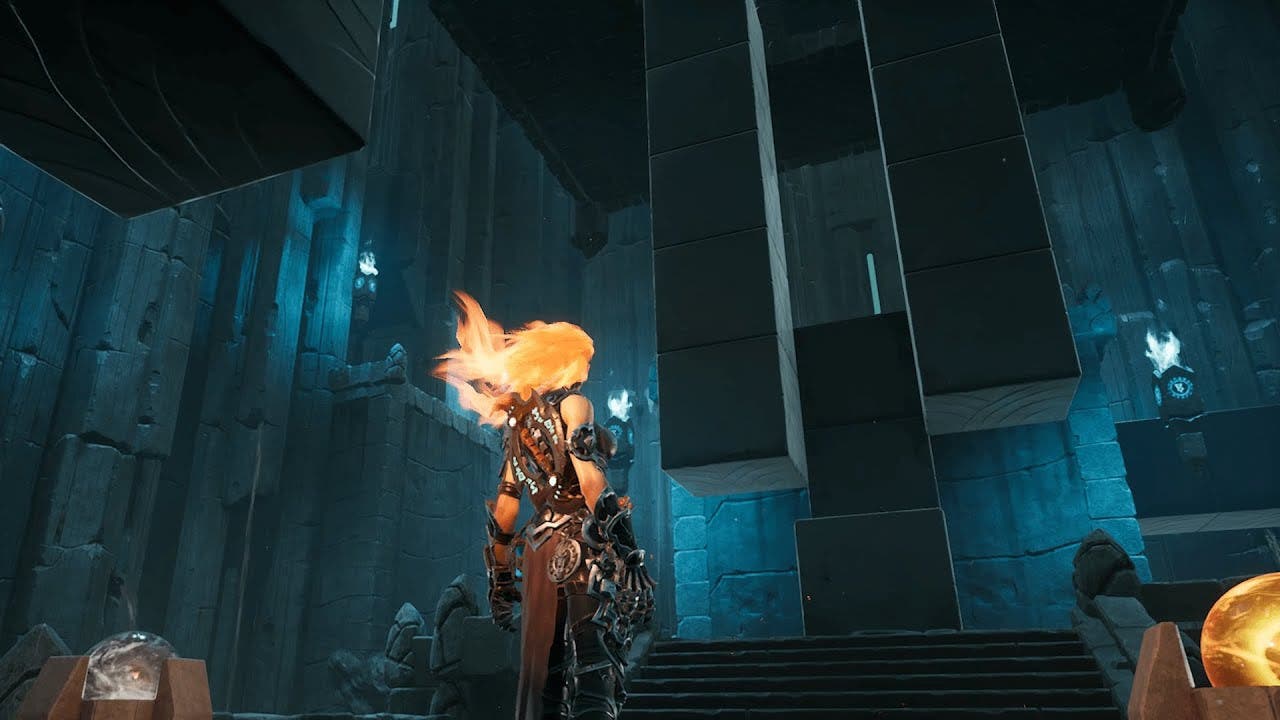 Darksiders III “Keepers of the Void” DLC is available now on PC, PS4, and Xbox One

Vienna, Austria and Austin, Texas, July 16th, 2019 – It is known that Vulgrim fulfills his profession as The Demon Merchant very well: He has a promising repertory of various items of dubious and mysterious origin if you can deliver him enough souls on exchange. This time, the rewards are tremendous and so is the price! Fight an ancient threat and deploy your Hollow skills to solve puzzles and defeat enemies for new weapons as well as one legendary reward: The Abyssal Armor. Darksiders III – Keepers of the Void is out now for PC, PlayStation® 4 computer entertainment system and the Xbox One for an SRP of $ 12.99 | £ 10.99 | € 12.99!

On a quest from Vulgrim, Fury must travel into the Serpent Holes to remove an ancient threat that resides there. The Serpent Holes are riddled with new puzzles and enemies eager to test Fury’s abilities. If Fury prevails, she will unlock all new weapon from the Hollows, as well as the biggest prize of them all: The Abyssal Armor.