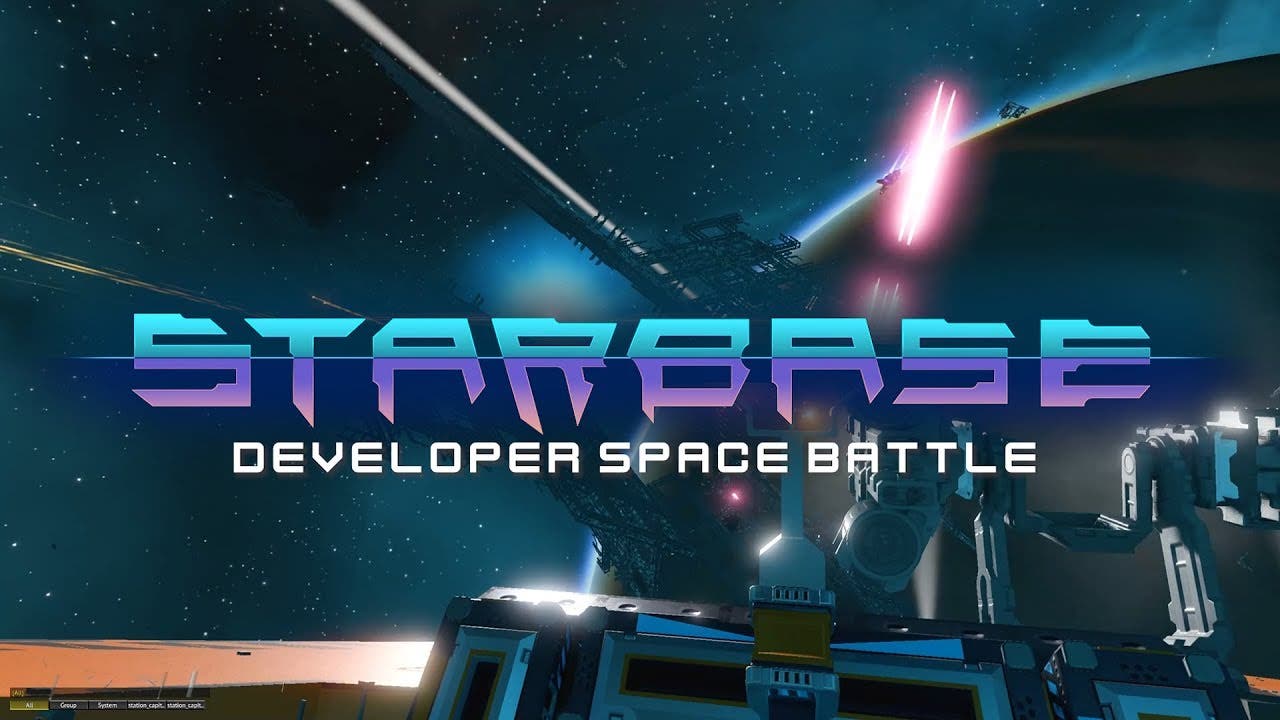 Frozenbyte has released two new Starbase videos, captured from a development team test session held in July (last week). One video is a highlight reel and the other has around four minutes of uncut gameplay footage from one of the players’ point of view.

The goal of the test was to have a small scale battle with a dozen spaceships in a simulated combat scenario between the two developer factions, Empire and Kingdom.

Frozenbyte is ramping up test sessions gradually to prepare for bigger in-house events and pre-alpha tests, before opening up the game to larger audiences in Early Access sometime in 2019.

For more information on Starbase take a look also at Starbase on Steam and join the discussion with us at Starbase Discord.