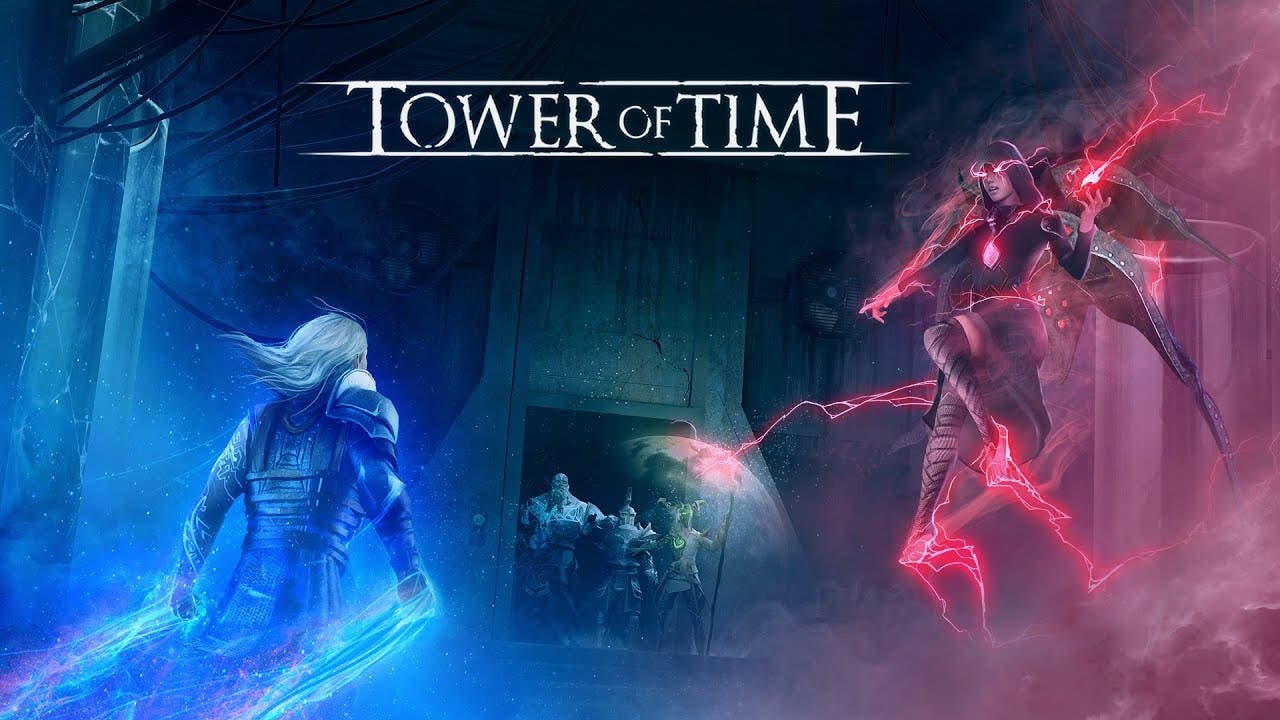 Tower of Time is coming to Switch, Xbox One, and PlayStation 4 next year

1 August, 2019 – Indie publisher Digerati and developer Event Horizon are excited to announce the innovative action-RPG Tower of Time is coming to Nintendo Switch, PS4, and Xbox One in Q1 2020. Already a hit with players on PC – it has a 9/10 rating on Steam – the console version of Tower of Time will launch with a revised control scheme developed specifically for gamepads.

The console release will also include the new game modes added to the PC version earlier this year, introducing an ultra-challenging ‘Permadeath’ mode and a more accessible ‘RPGlite’ mode.