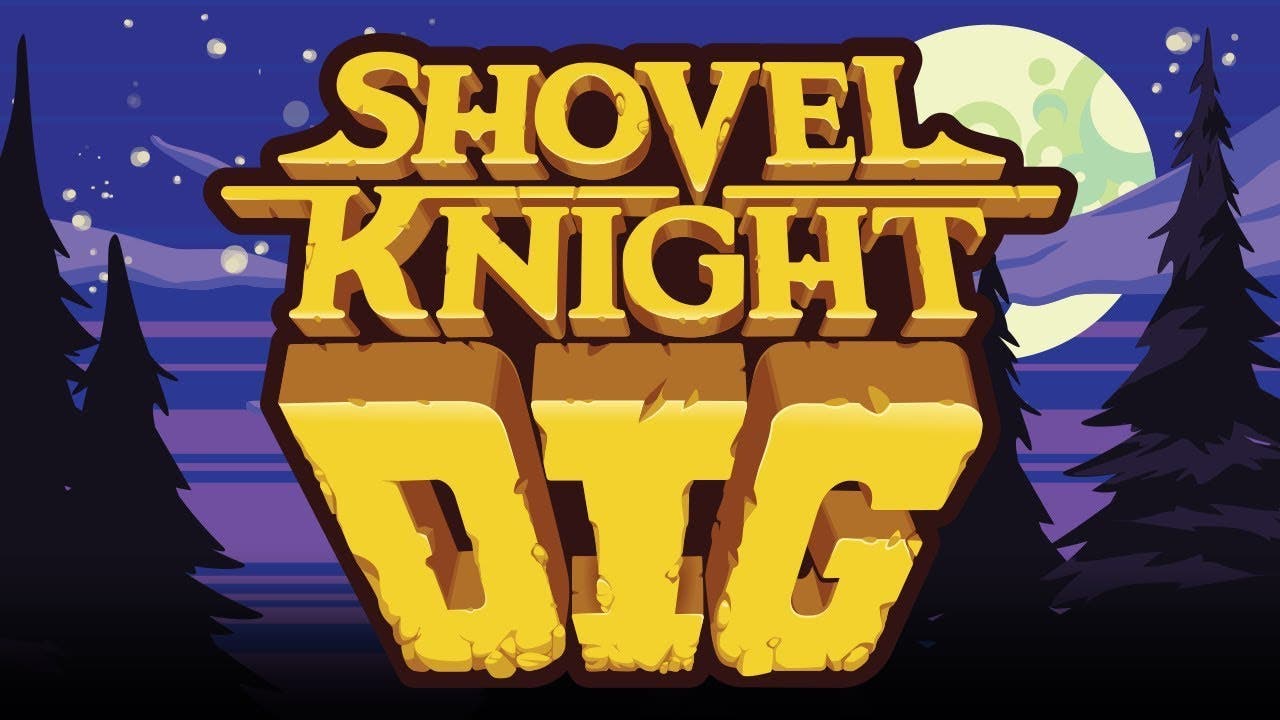 When Drill Knight and his dastardly digging crew blast apart Shovel Knight’s peaceful campsite and steal his loot, he grabs his trusty Shovel Blade and starts tunneling after them! Meet new friends and foes, visit strange lands, and outfit yourself in your quest to keep the entire land from collapsing underfoot! Jump, slash, and dig your way down an ever-changing chasm of mystery in Shovel Knight Dig, an all-new Shovel Knight adventure!

There’s still so much news to drop on all these items over the coming months. And remember, we’ll be at PAX West demoing:

Please stop by, say hello, and check out all the fun games!