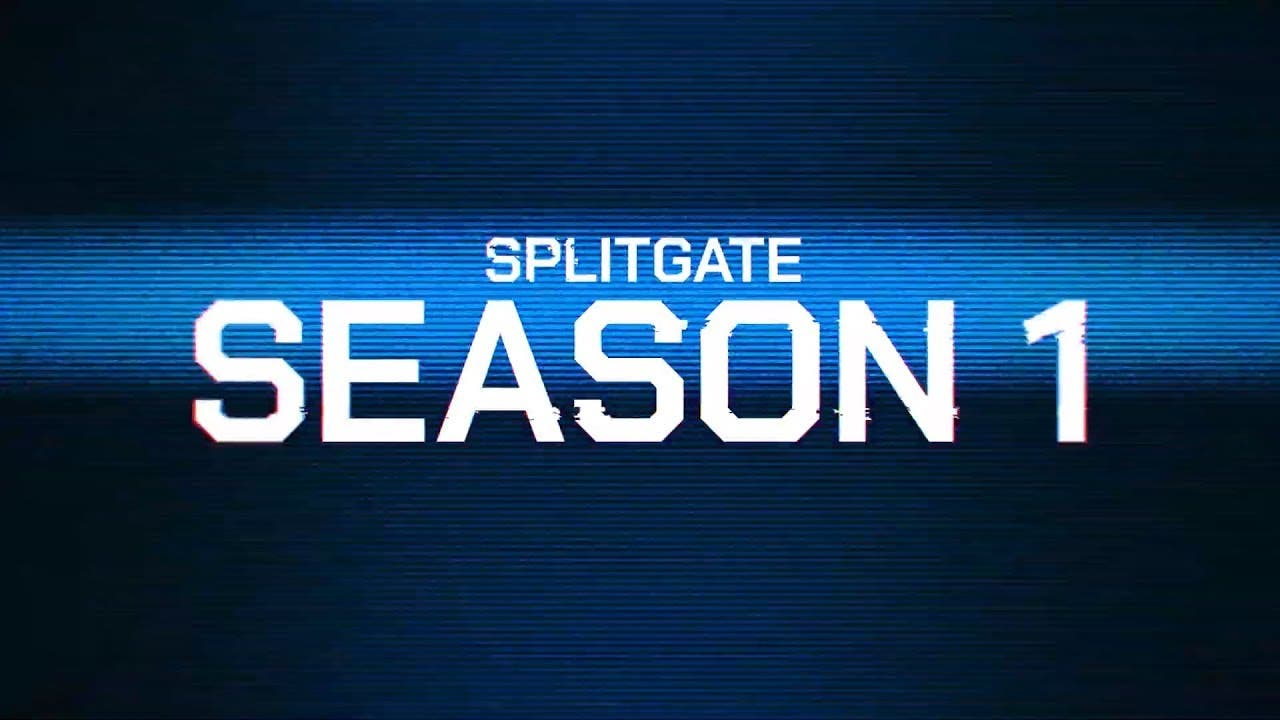 Made with stylish visuals in Unreal Engine 4, Splitgate evokes your favorite memories of gaming’s most-revered shooters, embracing the classic feel of close-quarters arena action with a multi-directional twist. Create portals around the map and cross huge distances in the blink of an eye to escape, flank and ambush your foes. A blast to pick up and play for both FPS newcomers and veterans alike, Splitgate’s near-limitless skill cap lets you pull off jaw-dropping, gif-worthy plays in a variety of ranked, unranked and custom games.