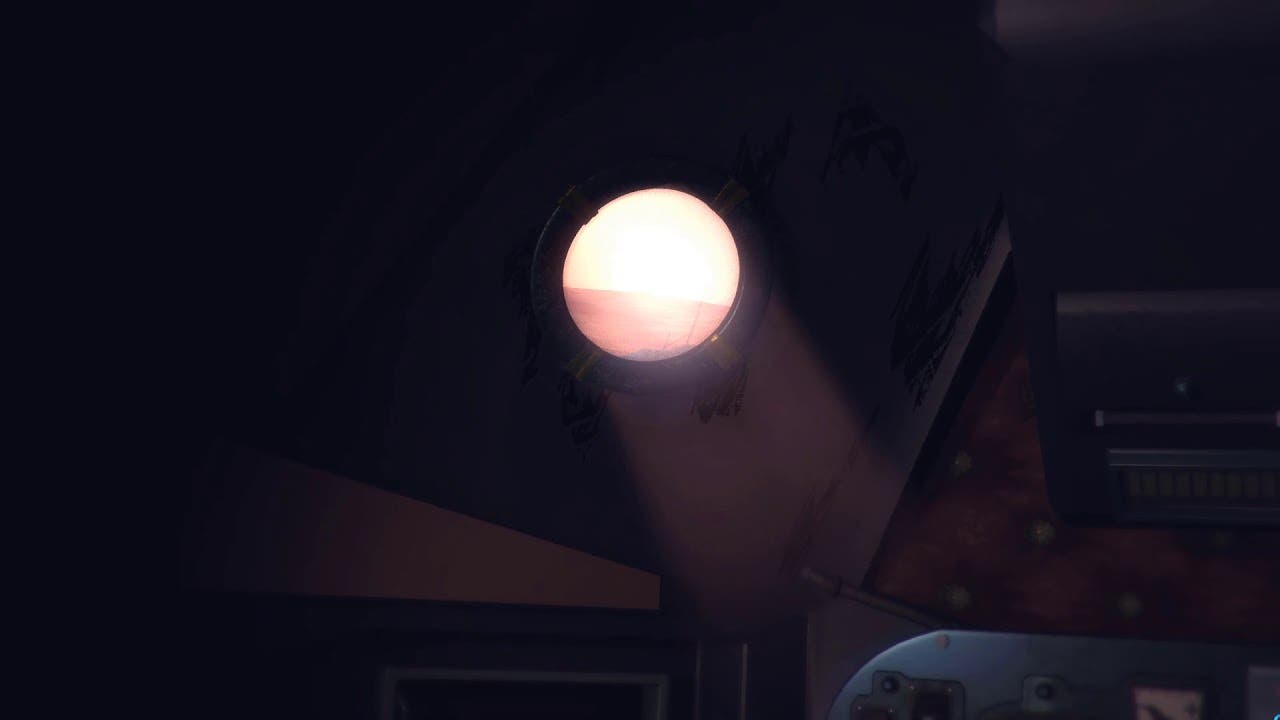 To accompany the launch, a new teaser has been released to sit alongside the hauntingly poignant reveal trailer (download) in an effort to showcase another side to this strange and beautiful world.

Attempting to escape the terrifying sentinels on a distant planet, players will need to learn how to pilot a Nauticrawl – a giant metal vehicle, designed only to be used by the ruling elites. With buttons, levers and displays abound, it will take perseverance, experimentation, and a whole lot of ingenuity to make it off this wretched rock.

In what can only be described as genre-busting, this thoughtful experience thrusts players in a sci-fi world of mystery, intrigue and survival. Failure is part and parcel of this journey, with every successive death leading to a greater understanding of this strange vessel as you eke your way ever closer toward salvation.

Nauticrawl creator Andrea Interguglielmi said: “Nauticrawl was my playground as a kid, piloting made-up submarines and huge robots. It’s a mix of my teenage gaming years, spent in space combat simulators and text adventures. The outcome is an experience that talks straight to our curiosity, our desire to pull all the levers and explore worlds that can’t be seen, only imagined.”