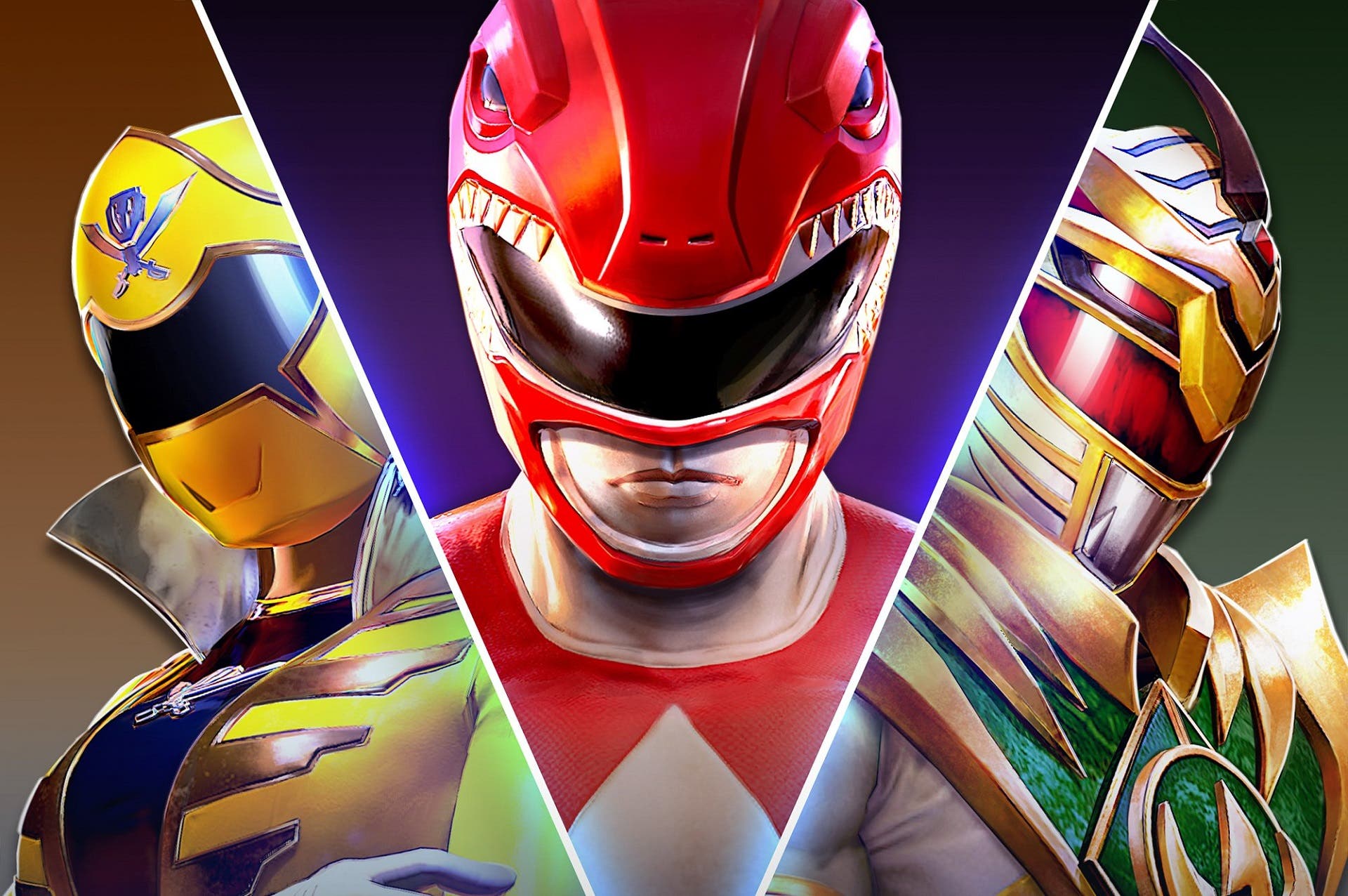 Power Rangers has been going for 25 years now, and that’s just the American series. I could talk about the Super Sentai series that originated it, and what the American series builds off of, but that’s best for another time. Then there’s the comic book series in its current run that the game even draws from. nWay first released Power Rangers: Legacy Wars for mobile based on all of this back in 2017. Now, Power Rangers: Battle for the Grid is decidedly different than the mobile game, but shares a lot of what that game does, but with a more dedicated focus that only benefits it a standalone game. 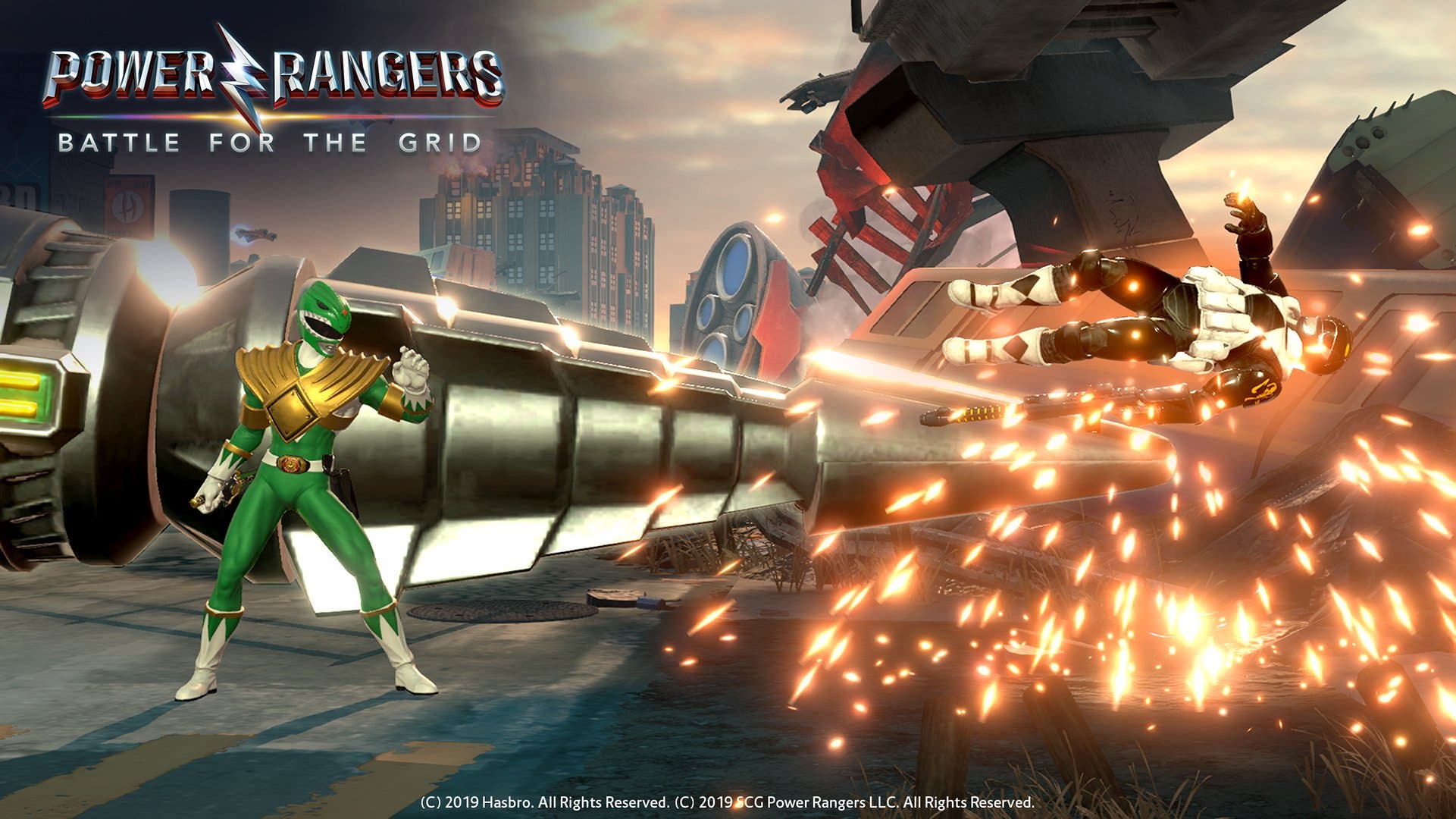 Power Rangers: Battle for the Grid releases several months after its console counterparts, but has the benefit of having all the updates the console versions have had this year. The crossover comic series Shattered Grid is the basis of the story and framework for both Legacy Wars and Battle for the Grid. It’s actually a very interesting and adult-oriented take on the Mighty Morphin’ mythos that diverges from what the television series does. In an alternate universe, Tommy never broke from Rita’s spell, and amassed both the green ranger coin, and the white ranger coin, merged them and became Lord Drakkon. The story mode explores the main beats of Shattered Grid across 3 acts with 16 chapters in total. It’ll take roughly three hours to see the story in its entirety depending on how you do in the fights. The game thankfully saves often, including all the battles you’ve done in a chapter. I ended up getting stuck on the final boss, but it had saved up until that fight and I didn’t have to do the 3 fights prior when I launched the game next. That was a very satisfying final fight to win. You’ll be pleased to know that many of Mighty Morphin’s voice actors return to reprise their roles like: Jason David Frank (Tommy), Austin St. John (Jason), and David J. Fielding (Zordon).

The arcade mode is likely the next place you’ll spend your time. Like in the story, you can play as heroes and villains. However, out of 25 years of characters to pull in, there’s only 12 characters to start, with four of them tied to DLC. Then there’s only 8 stages to select from, which lists their source: movie, comics, and which TV show in the series. It’s a rather paltry selection. You’ll invariably compare this with the mobile version, and the roster selection there absolutely destroys what’s available here. There’s a Season Pass to purchase, which will add more characters as they’re released, but that’s another an investment without knowing who you’ll be getting.

This is a fighting game with combos, blocks, and ultimates. The game features 3v3 battles like Tekken Tag. In all the modes outside of the story mode, you can recruit a team of teenagers with or without attitude to call your own. You can save up to three teams of your choosing, plus one of four megazords which can provide powerful attacks when you attack when activate it. Not needing to re-select your ideal team is such a quality of life feature. There’s a really fun aspect of knowing when to tag in certain characters and execute team-up moves for maximum damage, and it’s all very satisfying even against the AI.

Combat in Battle for the Grid using a controller feels really good. Each character has a light, medium, and heavy attack. There’s also two assist attacks, as well as dash, throw, super, and EX moves. Often times, and this is true when fighting the AI, that if you apply pressure with a flurry of attacks, you’ll almost win every fight. And especially if you back them into the arena corner, it’s almost a done deal. I think what’s here is really good for beginners, but I can see a somewhat competitive scene grow from this, but would require more characters to get to that level.

I’d be remiss not to mention the Online modes, which its biggest feature is that it has cross-play with consoles. You can be played in ranked or unranked variants. There’s ongoing seasons at a rapid rate to play online. I did find it difficult to find other players even after creating an nWay account, and and trying to queue for ranked and unranked modes, albeit for either PC or console players.

I have some minor gripes with the game worth mentioning. When playing any offline mode, the game always lists “Player” and “Enemy” as your total health. I wish this could be customized or list the name of the character you’re currently tagged in with. Because at least online it’ll say your player name and the other player’s name. It looks and feels like placeholder. There’s no difficulty selection, and the final boss fight is kind of a bear to get through. It’ll all work out, but I see a lot of players unable to complete the story due to that one fight.

Power Rangers: Battle for the Grid is the first good Power Rangers game in so long. While I’ve enjoyed the mobile-only Power Rangers: Legacy Wars for some time, I was really only wanting a story and more offline modes, and this has that in full. I recommend this game to any Power Rangers fan past or present, but let it be known that at this time the story mode is the best thing on offer, and its roster is rather lacking for such a rich and established history to draw from. That said, Power Rangers: Battle for the Grid is a love letter to the franchise, and just needs time to mature to be something great with more additions.