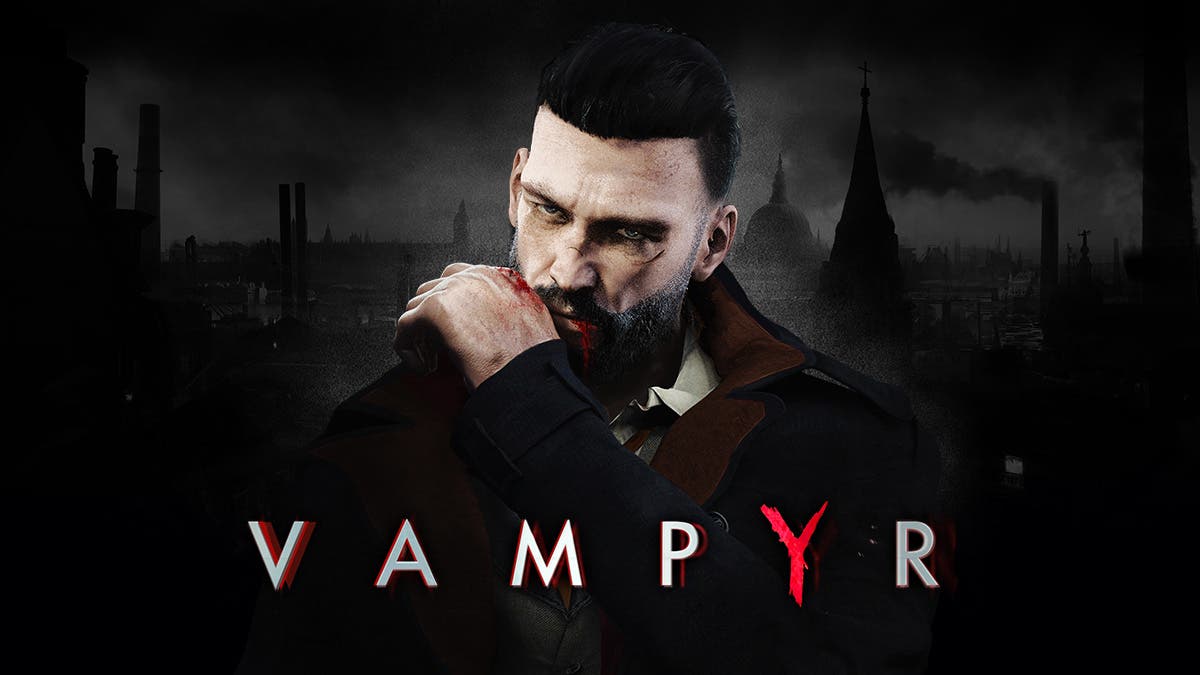 It seems like every other day, we turn around and notice we’re getting more ports on the Nintendo Switch. More games to choose from is never a bad thing though. Just in time for the spooky season we have a port that I was honestly quite surprised to hear announced. An open world, creature of the night RPG, Vampyr is about to come knocking on players doors and it’s mostly a great experience on the little guy. As a fan of the original release, I was curious just how much bite this version had retained, or would it be better buried and forgotten? 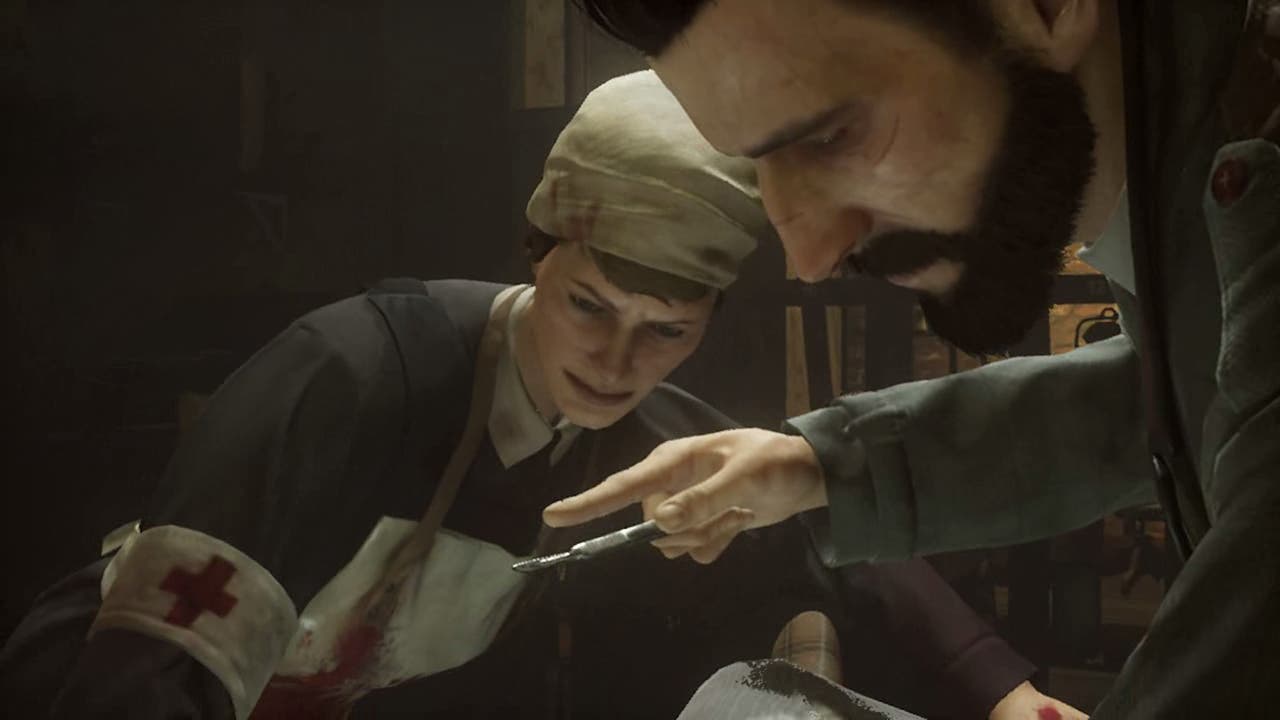 In Vampyr, players take on the role of Dr. Jonathan Reed, a man who finds himself recently turned into a vampire and with little reason why. After awakening with an insatiable hunger, he realizes quickly what he’s become and aims to find out just why he was turned and what’s behind this curse. The setting and story is set in 1918 and the Spanish influenza is ravaging the citizens in London with sickness. The atmosphere is laid on thick with heavy fog and creepy night time exploration and leads to open world like hub I really enjoyed exploring. This all culminated to make a great start to a very dark and mature tale. It’s one that start’s slow and intriguing, but soon begins to layer on more mystery. 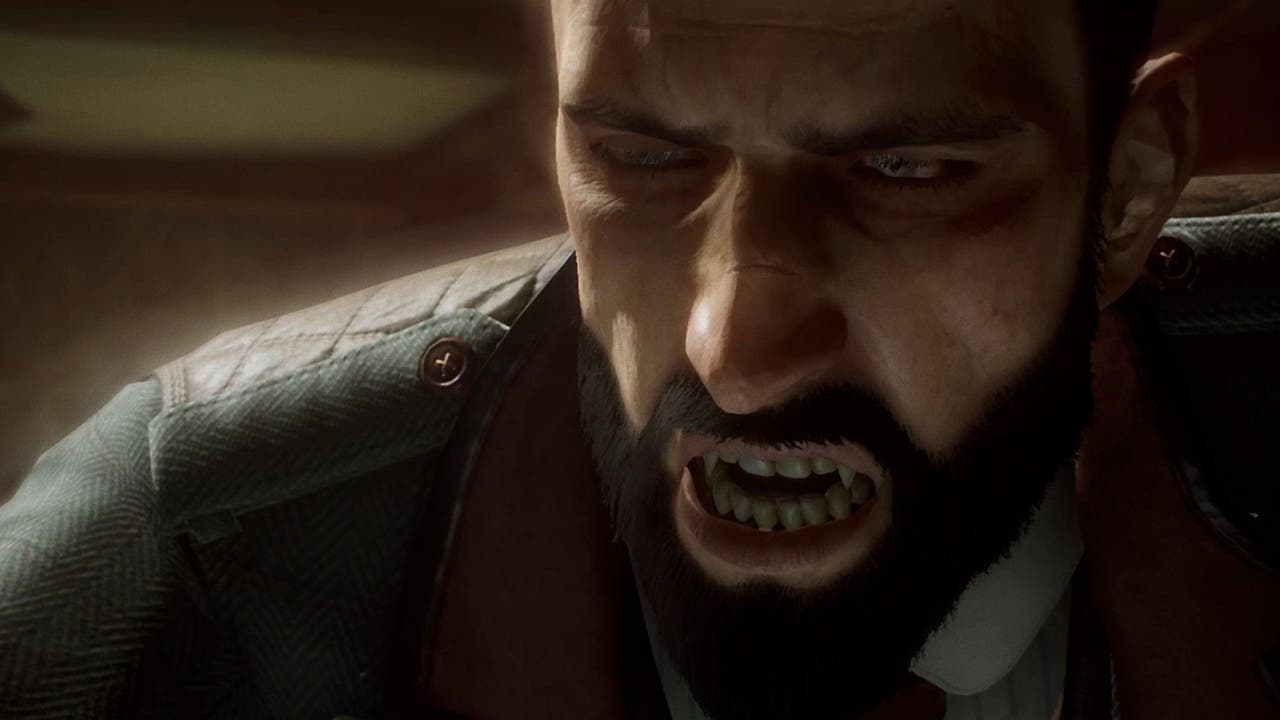 With Jonathan’s new found powers, combat and finishing quests leads to more XP gains. This leads to unlocking new and fun vampire moves to fight against the enemies. Combat is fun if not a little loose at times, but requires knowing when best to attack and upgrade both weapons and skills. Leveling up is in typical RPG fashion but Vampyr did one huge change up in the formula compared to most which I always found fascinating. The biggest gain of XP at all comes in the form of him killing certain NPCs that are inhabiting the various areas of the hub map. Choosing who to kill and when to kill them can also impact just how much XP is gained. Kill too many and the place is overrun with other vampires and creatures later. Choices have to be made in order to gain power, too much and the city dies, not enough and the game can grow challenging. This was one of the most polarizing elements of the original game but I loved it. Here do offer a new story mode difficulty option now that can assist players if they so choose. 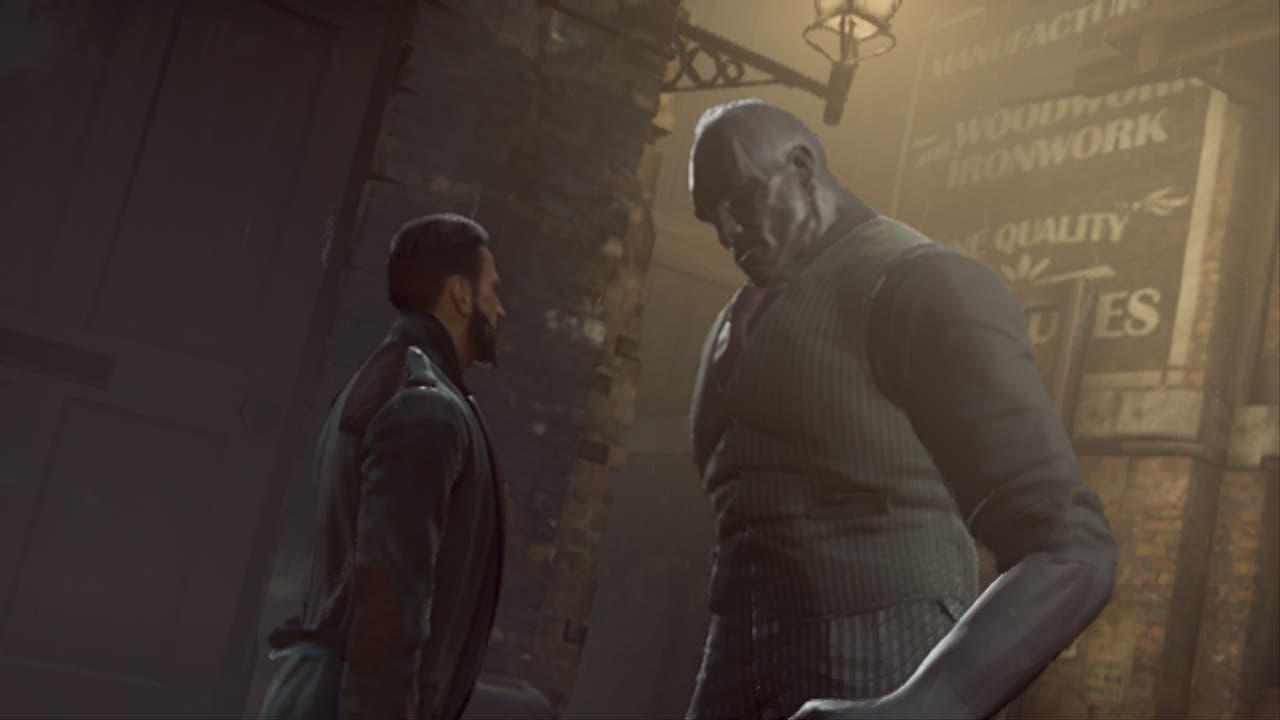 Vampyr was a game that blew me away more with its breathtaking atmosphere, storytelling, music, and voice acting. Graphically it was suited well for its dark environments and setting yet was never an insane looking game, that wasn’t the point. Those elements have transitioned over to the Switch version rather nicely. Like some other recent bigger ports like Witcher 3, there are some downsides but ones that make sense within the contexts of the Switch. Here when docked the game performs and looks well, but being on a bigger screen, the elements of weaker textures do show at times. Meanwhile when in hand held mode, performance seems to hold fairly steady by I noticed some minor slow down during the bigger populated areas. The visuals rely a ton on atmosphere, so seeing the lower resolution, which sometimes appears extremely blurry depending on location, isn’t always a deal breaker, but def. something that will get noticed but seems most Switch fans will be used to by now. 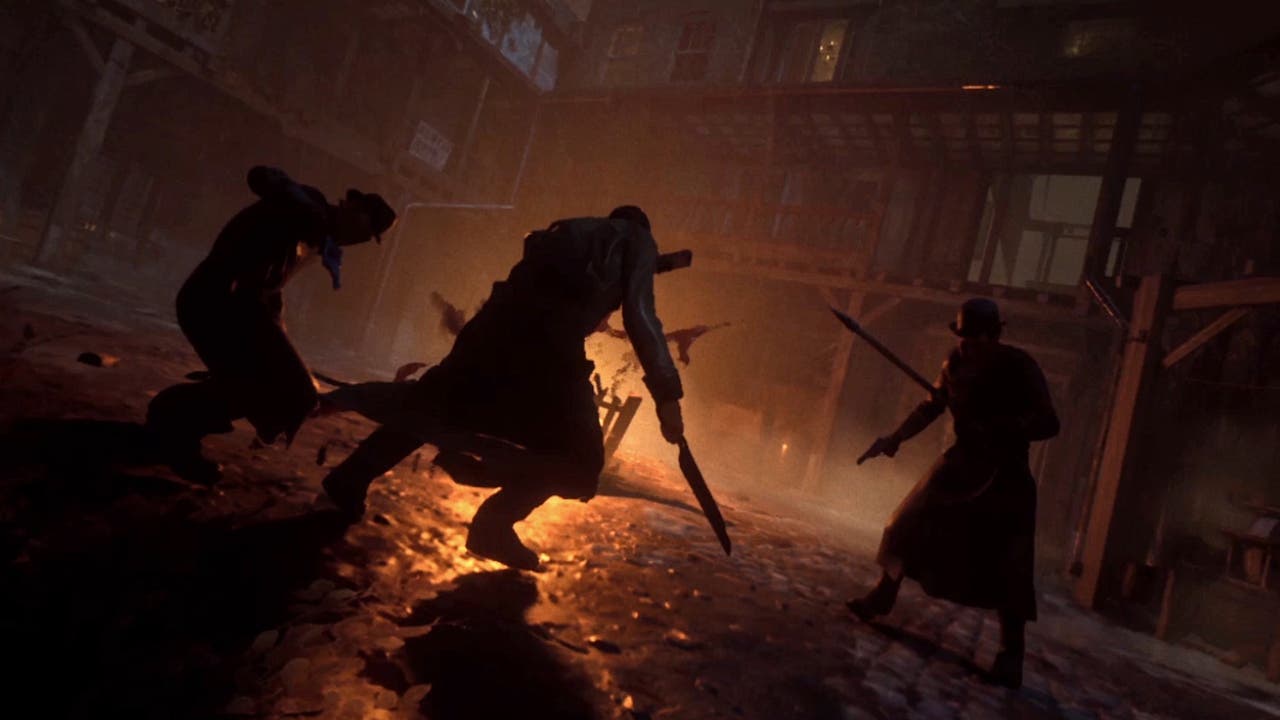 Vampyr on the Switch is another quality port in my eyes. It took a game I never expected to be able to have on handheld and transformed it into an experience more players can now excess. The core concepts of the original release are retained here and only expected technically issues arise.  While Vampyr seems to be a title that’s always had a bit of mixed reception, I feel the same will follow on the Switch release. Yet I find sometimes these are some of the most interesting games released. Now I can take my vampire skills on the go and in the night. If players can enjoy Vampyr on other systems, I say go for it as it’s a cheaper price. If the Switch is the only system or it’s a one for the road, I still highly recommend Vampyr, its one dark tale worth taking in your pocket.