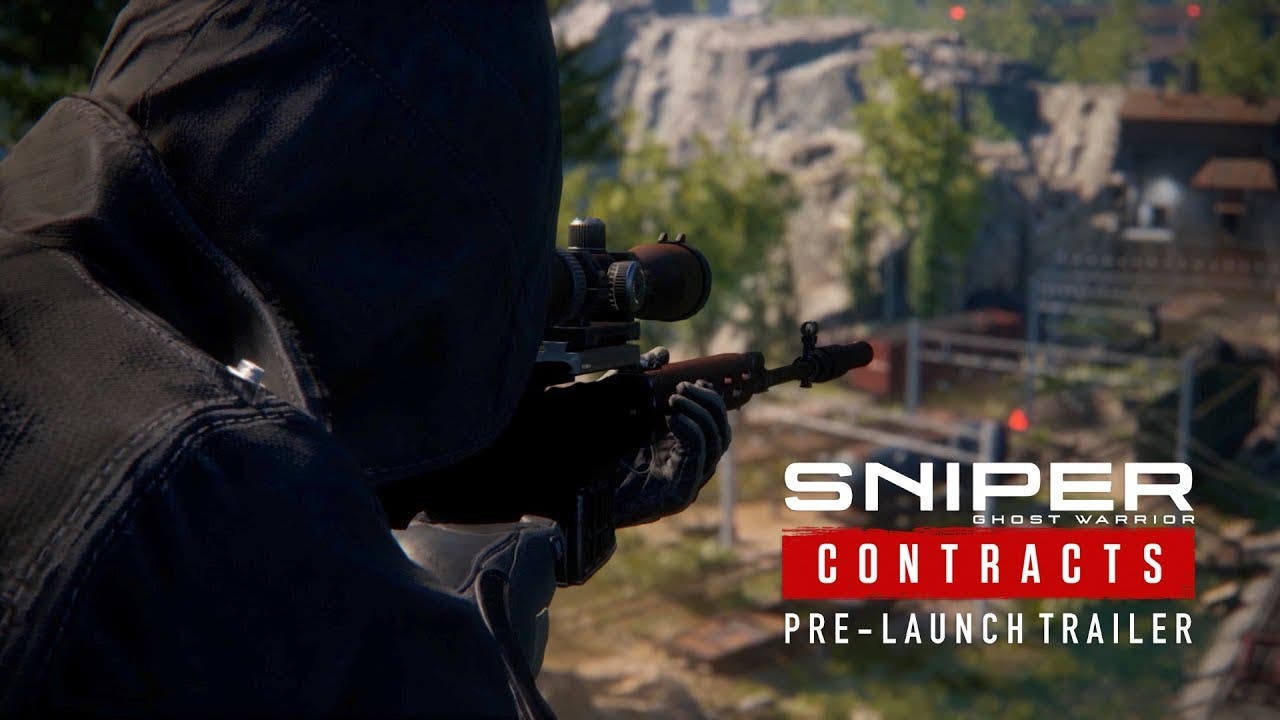 To accompany this, CI Games has unveiled a pre-launch trailer giving gamers a taster of what’s in store when the game launches on November 22nd, including several new-to-the-series features and mechanics. Most notable is the inclusion of dismemberment, much requested by fans around the world and a nice little nod to FPS classics like Soldier of Fortune.