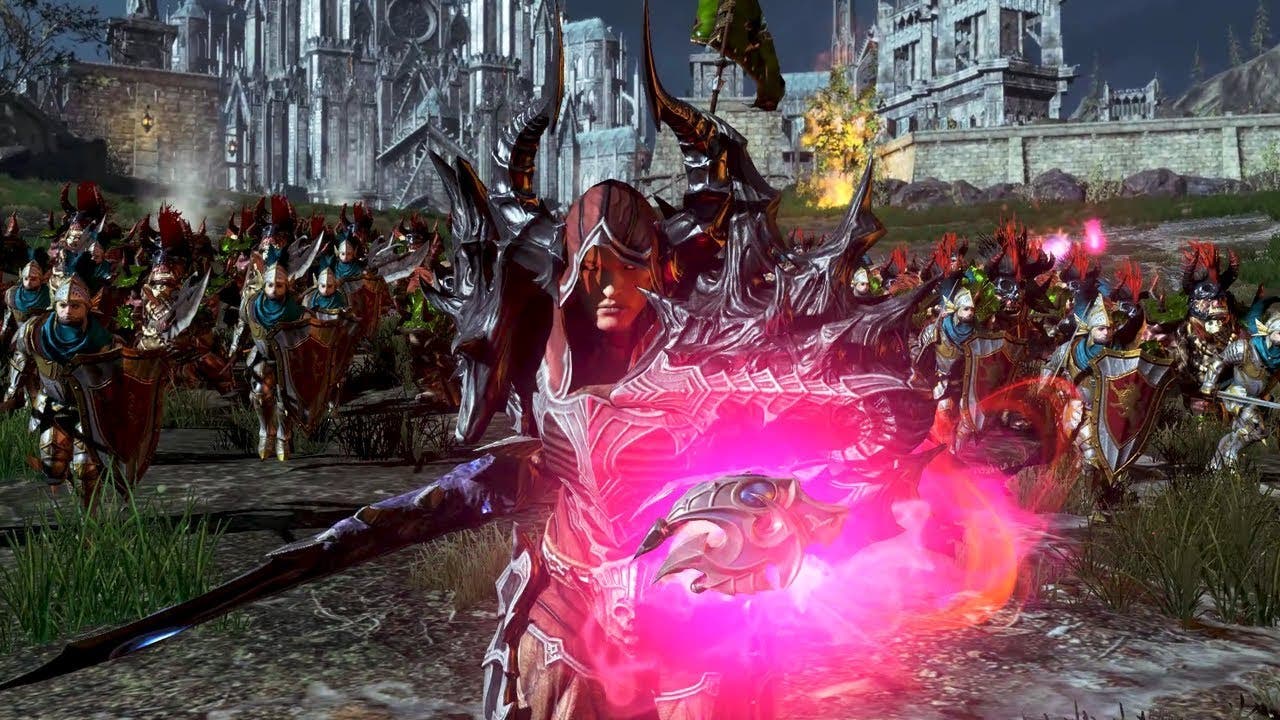 In anticipation of the November 14 release of the long-awaited Kingdom Under Fire 2 on Windows PC, Gameforge has an all-new trailer showcasing the vicious troops and combat players can expect from the latest and most ambitious entry in the award-winning series.

Master tactics, win victories, and strategize the fall of kingdoms: recruit units from 12 different factions to stand behind you like a wall of steel as you level them up, improve their gear, and grant them new abilities to ensure the annihilation of your enemies. Team up with allies and take direct control of a colossal war machine to dominate Bersia’s battlefields in epic RTS encounters where you lead your forces!

Archers, scorpions, ogres and wizards – choose the perfect mix from over 80 different troops from 12 different factions and conquer the battlefield. Combine magic barrages with brute strength, crusaders with mortarmen, melee brawlers with ranged sharpshooters, siege giants with mystic enchanters – the possibilities are endless!

Combining the real-time strategy (RTS) and massively multiplayer online (MMO) genres, the armies of Kingdom Under Fire 2 hosts a bevy of diverse troops.

Originally announced in 2008, Kingdom Under Fire 2 is an MMO-RTS hybrid genre game unrivaled in its epic scale. From developer Blueside, Kingdom Under Fire 2 is set in a world where three powerful factions — the Human Alliance, Dark Legion, and Encablossians — compete for control over the land of Bersia. Players can choose from several hero classes and focus on building up their individual characters or command massive armies as war strategists. Kingdom Under Fire 2 takes place 50 years after the events of Kingdom Under Fire: The Crusaders and features an immersive story campaign that can be experienced in multiplayer online or in solo play.