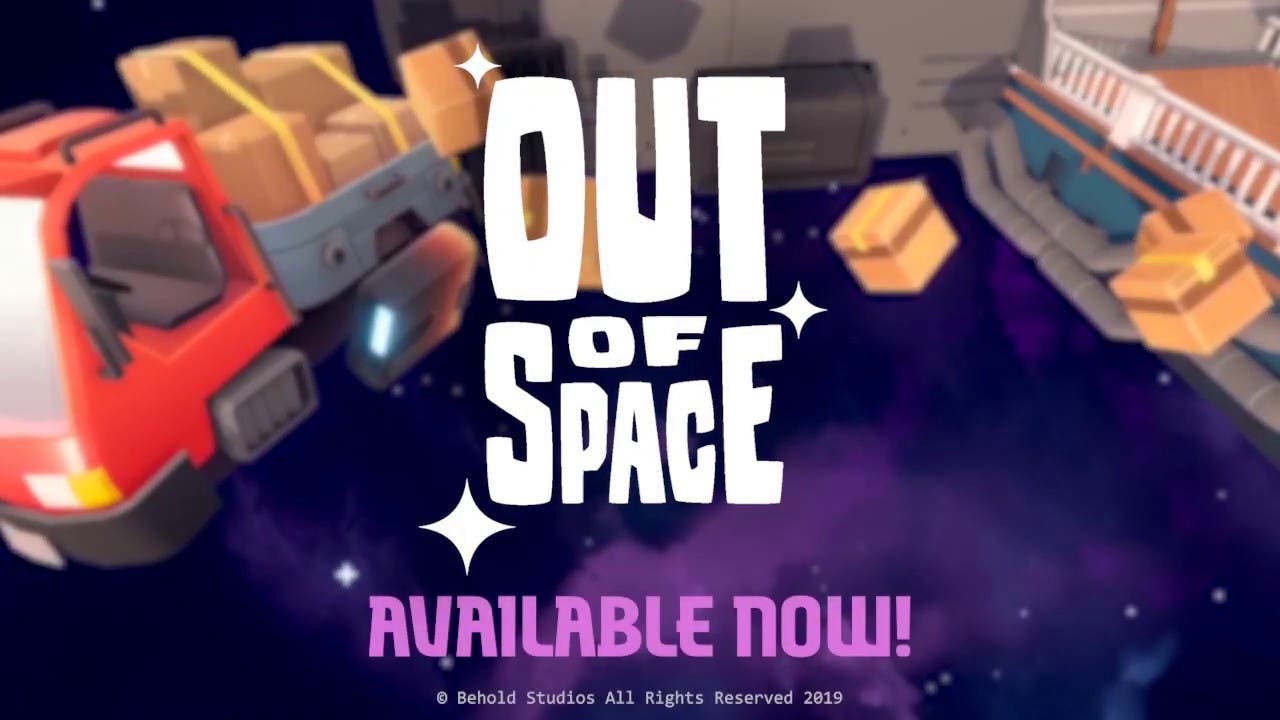 Out of Space gets new trailer while in Steam Early Access

BRASÍLIA, October 29th, 2019 – The creators of Chroma Squad and Knights of Pen & Paper just released a new trailer for their early access game Out of Space.

The studio well known for their past RPG titles is working on a completely different genre. This time, rather then a pixel art story driven game, Out of Space is all about co-op couch-fun multiplayer with procedural spaceships for you to conquer and call it home. Although still in Early Access, the game recently won the Golden Cube Award as the best Brazilian game of 2019.

“We’re aiming for a strategy game in a couch fun experience” said Saulo Camarotti, the Creative Director behind the studio. “We have never seen an experience like that in other games of the genre, but the player’s response is amazing! They’re playing a lot since we started the Early Access back in April 2019”.

In Out of Space you’ll be moving to a new spaceship house, where you and your friends will have to clean it with mops and buckets of water, while containing the spread of the alien menace. You’re also responsible for building a sustainable ship, taking care of the food, building places to rest, buying new pieces of tech and even taking care of your dog. That’s when the strategy element thrives.

The game has local and online matches up to 4 players, and the developers also managed to create a good single-player experience, where you are helped by a friendly dog and a cleaning robot. Despite of still being in Early Access, the game feels complete, with achievements, unlockables, matchmaking, player invite and everything else a complete game needs.