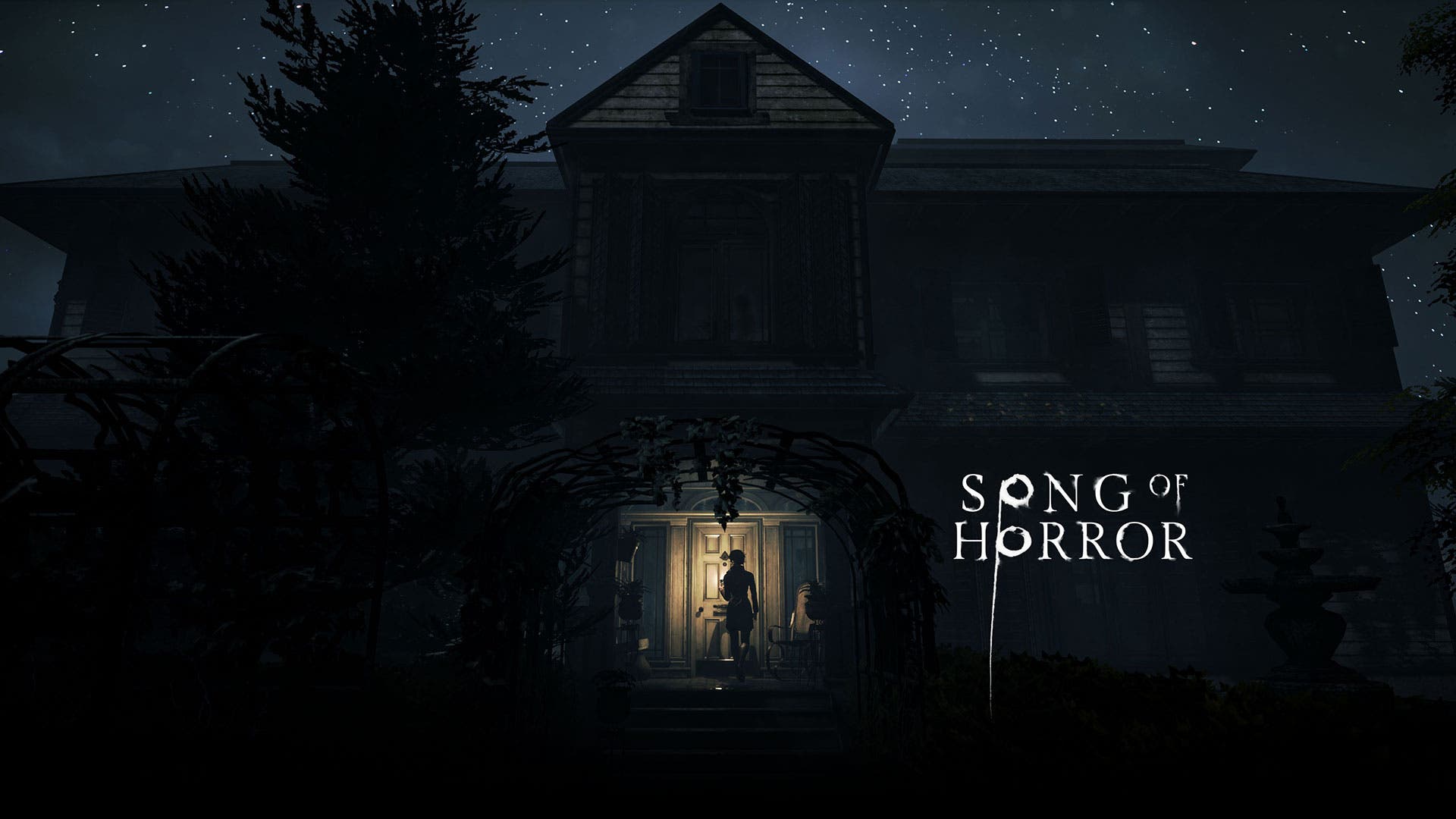 The month of October is the perfect time to release a horror game right? Spooky season in peak, horror movies sales increase, and candy everywhere. A new horror experience is right on player’s doorsteps this Halloween and it’s one I have been following for quite a while. So much, I originally backed Song of Horror on a Kickstarter that didn’t make its goal. They didn’t give up though. Now years later, Song of Horror has been released and aims to provide players with an episodic tale of suspense and nightmares with a unique twist. 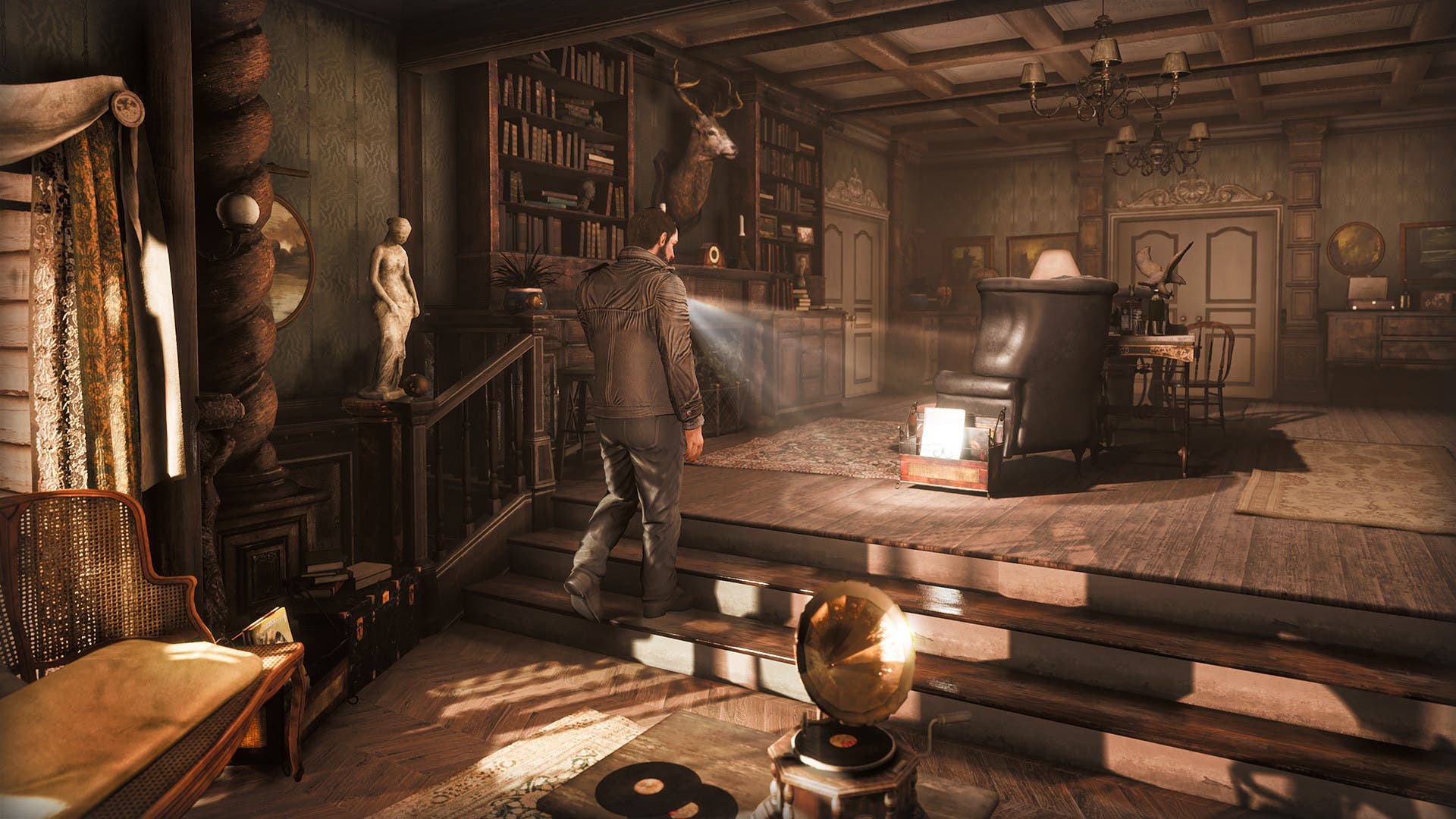 Song of Horror is a classic third person survival horror experience. With static camera angles and all.  Heavy on exploration and puzzles, with a dash of survival thrown in but perhaps not the way players would expect it. The story begins simple enough with a main character investigating a house for a missing person.  Soon spooky things start happening and eventually the true start of episode 1 begins. What came next was the the ability to pick from various characters all with different stats and a unique ability. I had no idea where to start but I randomly picked a lady that appeared to be an electrician. Each character has their own background too. So while one character might use a flashlight, another will have a candle. One might be able to take down notes, another might have some alcohol to calm their nerves.

Who the player picks doesn’t matter, the story elements will mostly be the same along with the puzzles and solutions. Exploration will sometimes yield different commentary by the characters. The biggest surprises comes in the fact that there is perma death for this characters. So if players get someone killed, they pick from the remaining, and the game continues. Anything that character had will be near the spot of their death. Ready for the player to pick up and proceed forward. It’s an interest dynamic to throw in stress to the player. Think of it like a limited set of lives. Once players run out, the episode has to be started over. 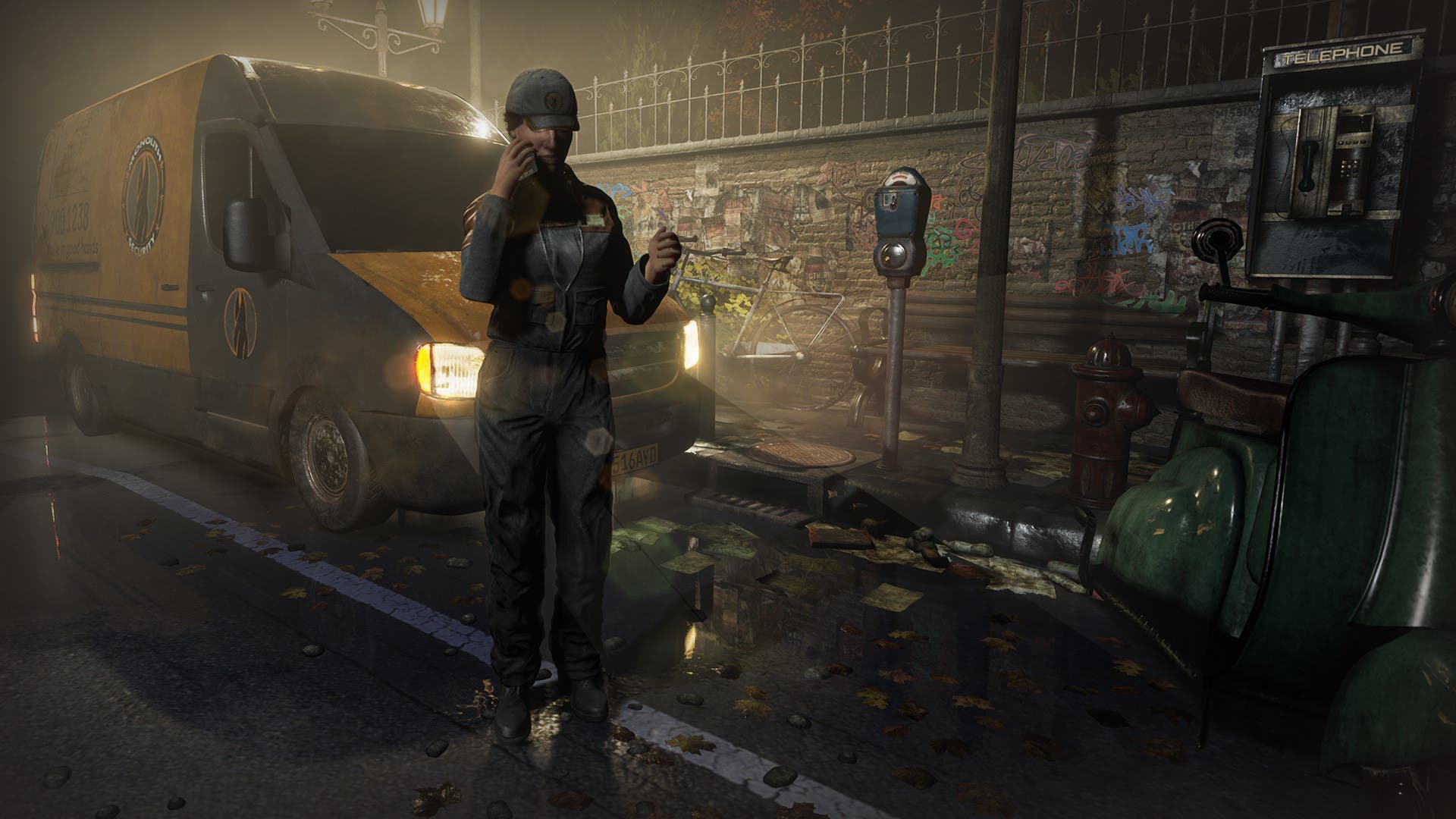 The other aspect of Song of Horror that I love is of the evil presence that chases the character. Think of it like an evil entity that can do various things to scare the player and genuinely have players asking if what they are experiencing is scripted or not.  That’s not to say it can’t kill you. It can and it will. The game has no issue with giving a character a death if they are not careful. I once opened a door without using the games listen ability and soon found myself taken into the darkness. It might seem unfair to some but playing smart and not rushing definitely has its advantages. With the limited characters and variable scare tactics that can mean the death of the character, it’s terrifying. Add in the elements of sometimes having to run, hide, and keep calm in the darkness and Song of Horror will definitely have people on the edge of their seats.

Sound design goes a long way into making any horror game succeed I’m happy to say Song of Horror succeeds where it needs to. The same can be said for the visuals, particularly the location and atmosphere. Combined together, it really brings the entire package up. While there are still some elements of each that could use improvement. Some character models faces are a bit questionable along with some voice acting.  These are small elements that really don’t take away from the entire package.

Song of Horror has been an extremely long wait for me. So much that I almost didn’t know if it would finally release. It’s with great pleasure to say that the developers absolutely nailed what they were attempting to do here. Creating a classic feeling survival horror game with some unique elements and permadeath. It’s tense, it’s creepy, and while it might be a bit slow for some, if players can allow themselves to get absorbed into the experience, they are in for a treat. I was reminded of Alone in the Dark and Eternal Darkness during my play through, and I couldn’t be happier. The first two episodes are live now with the third going up in December, fourth in January, and the fifth and final in March. If the first episode is any indication of the rest of the games quality, consider me signed up and ready for any forthcoming console ports. Song of Horror left me terrified in the best ways possible.