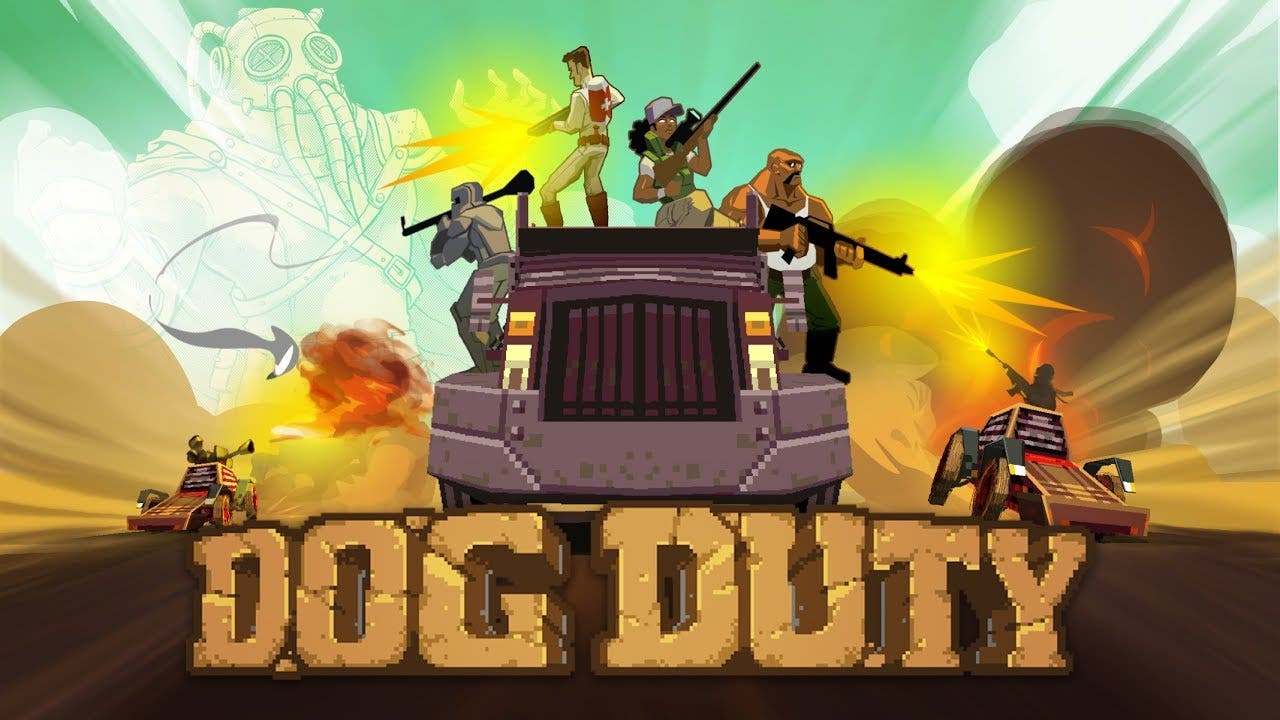 Rotterdam, The Netherlands – November 4, 2019 – The fun, fast-paced Real Time Tactics game Dog Duty is free to play for everyone on Steam® from November 4, 10:00 a.m. Pacific until November 11, 10:00 a.m. Pacific. This free to try week offers players the chance to take down evil octo-bosses and provide feedback. This feedback will be gathered by SOEDESCO to further improve Dog Duty. SOEDESCO also created a survey that gives players the opportunity to choose which language they would like to see supported in the game.

Go to the Steam page here: https://store.steampowered.com/app/578690/Dog_Duty/
Go to the language survey: https://forms.gle/pRBWSuZPXYLEsBYS7

Community feedback
In Dog Duty, players control a squad of three characters while they wreak havoc, destroy installations and fight the exotic and evil Octo-Army in an open world setting. Community feedback has already resulted in several updates that contribute to a more integrated game world. New playable characters and enemies, such as the octo-copter and octo-officers, have been added among others.  Furthermore, there is more history in the game now with added dialogues and encounters. Besides this, numerous bugs have been fixed and more content that make for a lively world have been added. With Dog Duty being free to try on Steam for one week, SOEDESCO will gather feedback and find overall improvement points. Both Zanardi & Liza and SOEDESCO are eager to hear what players find important and where the focus should be. As the developer has been working on the game for several years now, they want more players to look at the game from an open and fresh perspective.