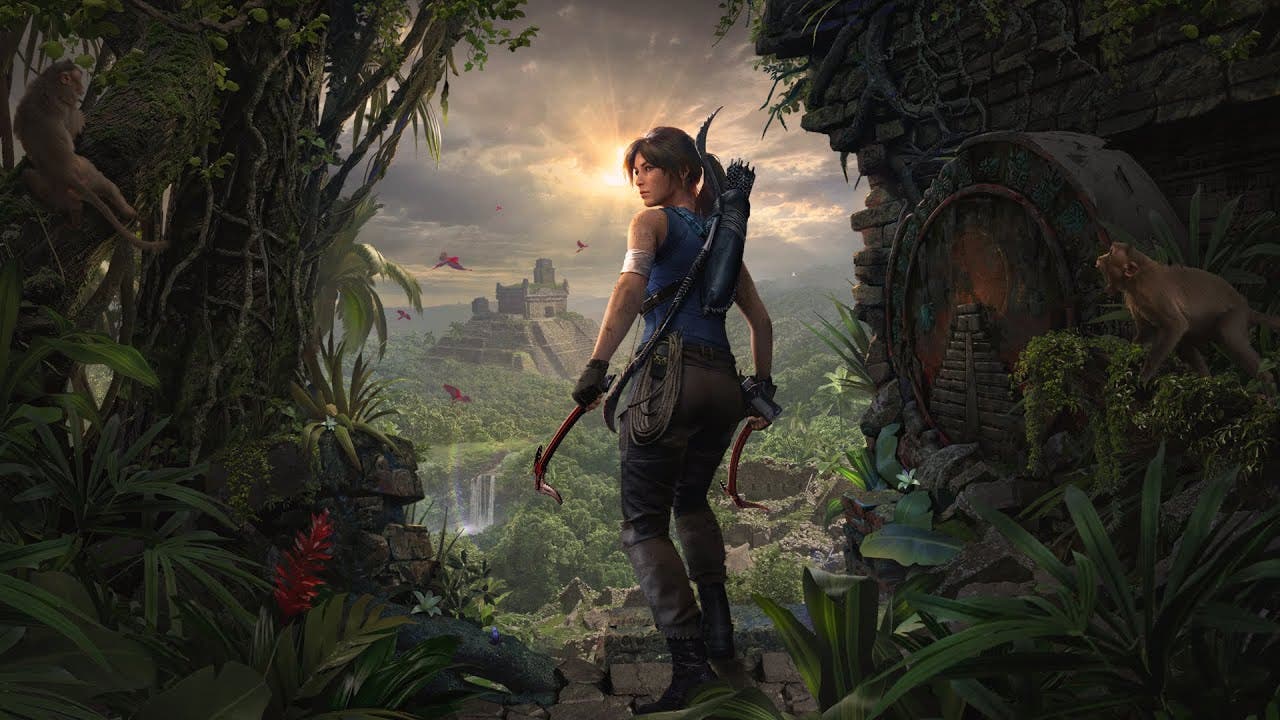 Shadow of the Tomb Raider: Definitive Edition is now available for PC, PS4, and Xbox One; Stadia release on November 19th

LOS ANGELES, CA (November 5, 2019) – Square Enix® is proud to announce that Shadow of the Tomb Raider™: Definitive Edition is now available digitally and physically at retailers in select countries for the PlayStation®4 computer entertainment system, Windows PC/Steam®, and the Xbox One family of devices, including Xbox One X, with the Stadia version launching on November 19, 2019. Featuring the base game and all seven post-launch DLC, the bundle gives players the chance to experience the final chapter of Lara Croft®’s origin story with every challenge tomb, downloadable weapon, outfit and skill.

In Shadow of the Tomb Raider, Lara must travel through a magnificent world, filled with the largest tombs in franchise history, hidden secrets, and cunning new enemies. As she races to save the world from a Maya apocalypse, Lara will be forged into the Tomb Raider® she is destined to be.

Shadow of the Tomb Raider: Definitive Edition has been rated “M” for mature by the ESRB. For more information, visit: https://tombraider.square-enix-games.com/en-us.