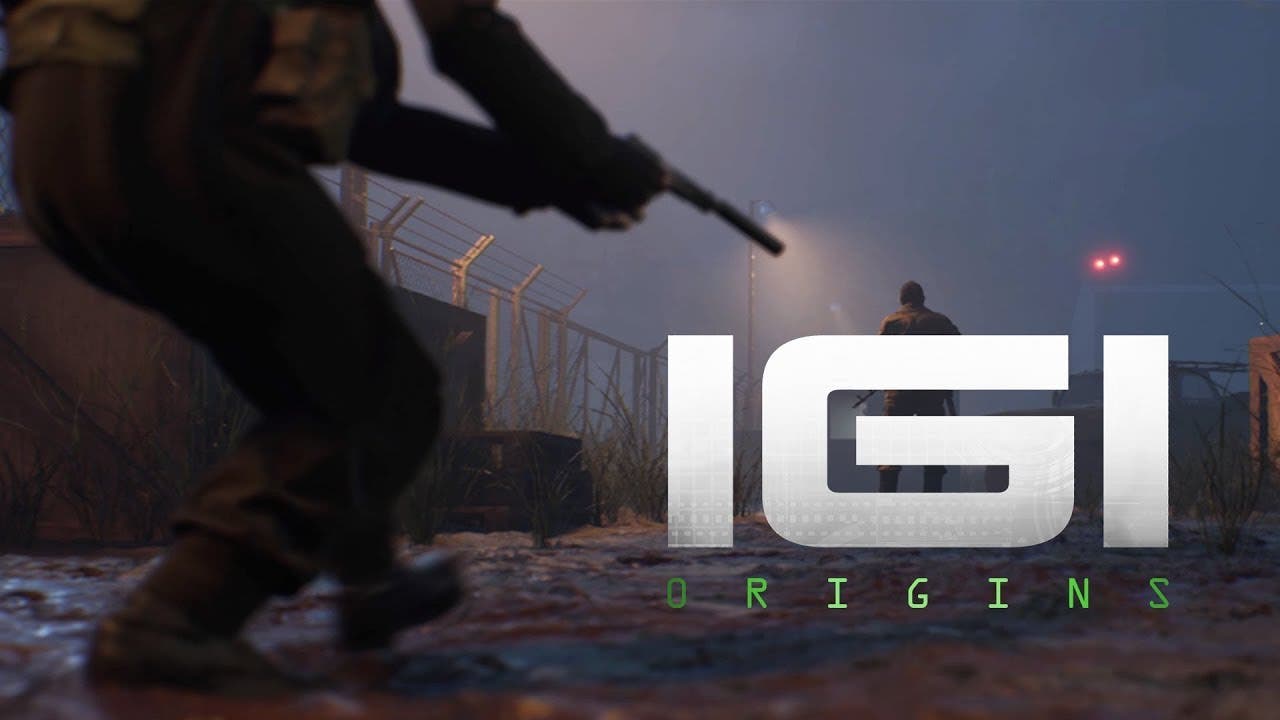 I.G.I. Origins heats up the Cold War with new entry in the stealth shooter franchise, teased in new trailer

STOCKHOLM – November 6, 2019 – Toadman Interactive, a video game developer and publisher, today unveiled the first trailer and details for I.G.I. Origins, a multi-format Cold War spy-oriented stealth shooter. The title is currently in development for PC, Xbox One and PS4, and scheduled for global release in 2021.

Developed by Antimatter Games in Cornwall, the studio who are known as the shooter specialists behind Rising Storm and Red Orchestra, I.G.I. Origins is set in an alternate 1980s where Cold War spy conflicts take center stage with cinematic flair. Featuring signature gunplay with tactical realism as well as stealth, gadgets, and a focus on narrative, I.G.I. Origins puts the player in the role of a male or female super spy with MI6. Players will go on a high-stakes thrill ride across the globe in settings with an iconic 80s look and feel, with a do-or-die chance to redeem their reputation as a secret agent—and to save the world.

As a prequel to the beloved games from 2000 and 2003 that were well-known for their stealth action, open maps and hellish difficulty, the new game will allow fans to explore the origins of some of the characters and organizations from the originals.

“The teams at Toadman and Antimatter has fond memories of playing the original games back in the day,” says Robin Flodin, CEO of Toadman Interactive. “We are very happy to bring take the franchise to the next level, and it’s a perfect fit for the talented guys at Antimatter Games, a key studio in the Toadman group.”

The game is in development for both console and PC platforms and the new teaser trailer released today.

More information on the game will be revealed in the coming months. To keep in touch with I.G.I. Origins and sign up for the newsletter, visit the official site at www.igithegame.com, follow the team on Twitter: ImGoingIn_3 and Facebook: http://bit.ly/2YcFuPS, and join the community on Discord: https://discord.gg/u2stgt.