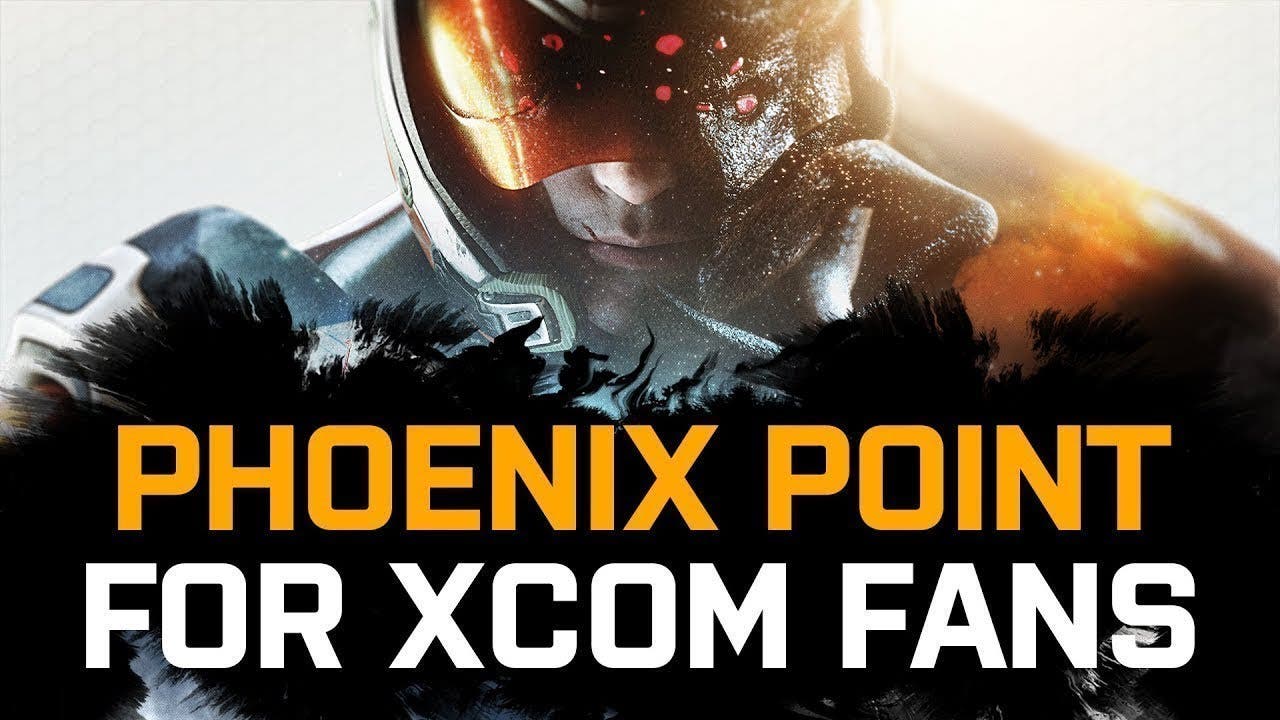 LOS ANGELES — Nov. 7, 2019 — Snapshot Games has announced that Phoenix Point, the new sci-fi strategy game from the creator of XCOM, will be available on Windows PC and Mac via the Epic Games Store on Dec. 3, 2019.

Snapshot Games has also released the newest video in its “Phoenix Point for XCOM Fans” series, breaking down Phoenix Point’s key features and mechanics for lovers of strategy experiences. The full playlist is available now on YouTube:

Phoenix Point delivers a new breed of turn-based strategy. Plan operations, research new technologies, and build alliances to unite the planet or destroy your rivals — then customize your squad and deploy into conflict zones around the globe with dynamic objectives and destructible environments. Procedurally generated maps, branching storylines, and enemies that mutate to counter your tactics create a huge variety of challenges and surprises, ensuring no two playthroughs are ever the same.

Phoenix Point is available to pre-order now via the Epic Games Store and buy.phoenixpoint.info. The game is expected to arrive on consoles in 2020. For the latest updates, follow Phoenix Point on Facebook, Twitter, YouTube and Discord and the official Phoenix Point Forums.