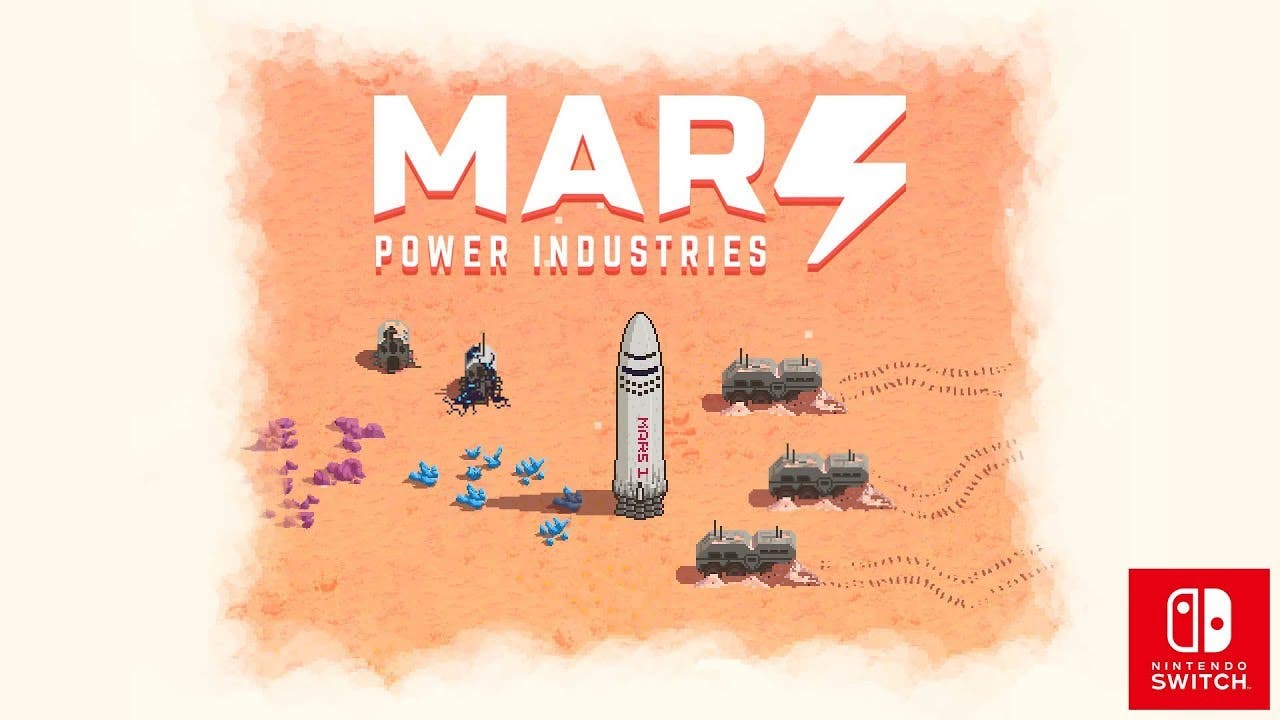 08 November 2019  | Warsaw, Poland – SONKA has revealed that Mars Power Industries, the highly-rated zen puzzler will be available on the Nintendo eShop on November 15th, 2019.

The Mars colonies have gone eerily quiet so you’ve been sent to the planet, alone. Your sole purpose is to bring humanity’s existing bases back on the grid. Optimal building placement, order of operations and saturated synth vibes all mixed in with brain-teasing puzzles.

Sit back, zone out and bring the colony back online while slowly uncovering the heartbreaking fate of what happened to the previous missions sent to tame the red planet.