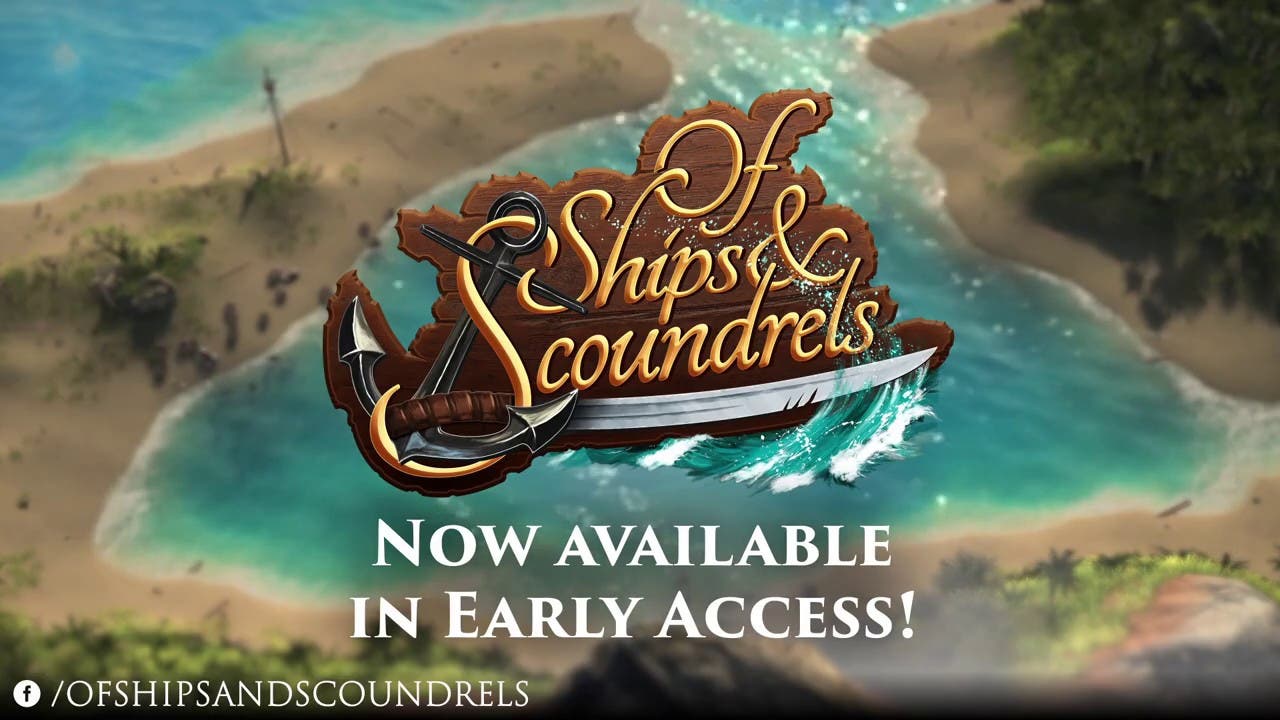 Ahoy Mateys! Today, developer KORION Interactive is thrilled to raise the Jolly Roger and announce that the long-awaited strategy game Of Ships & Scoundrels has set a course for the high seas and wild waters of Steam Early Access! Boasting an intense mix of action and turn-based strategy, Of Ships & Scoundrels throws players into the adventure of a lifetime, ripe with unknown lands waiting to be explored and conquered.

Of Ships & Scoundrels sails into Early Access with four immersive missions in the single-player campaign and offers a thrilling multiplayer experience, as well as a local hotseat mode for up to four players. That’s not all — no two pirating excursions will be the same as all of the maps and quests ‘ARRR’ procedurally generated! As commander of a growing fleet, players steer their battleships through beautiful scenery, battle friends and foes, and forge dubious alliances!

Key Features of Of Ships & Scoundrels include: