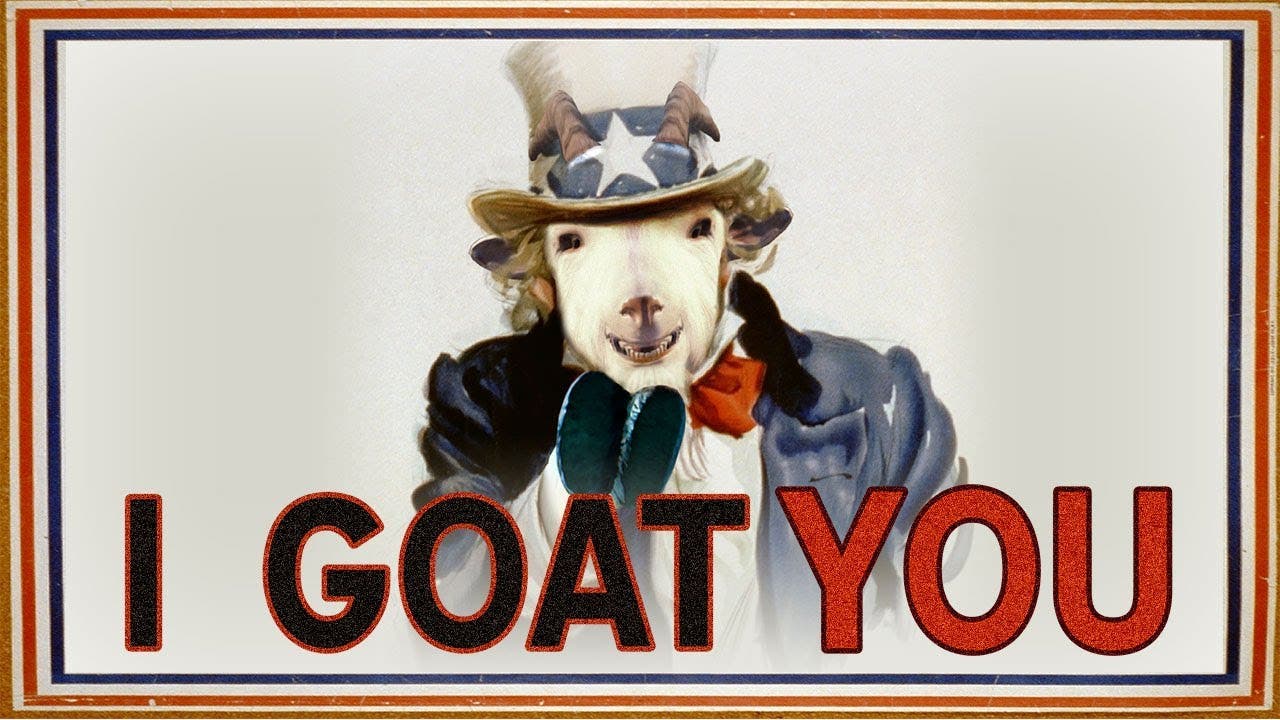 Madrid, Spain – Friday 15th November, 2019: Never one to butt in without reason, 34BigThings is excited to announce that Goat of Duty fans are in for a major treat when they load the game up later today – and we’re not kidding.

Everyone’s favourite horn-based multiplayer shooter today sees the launch of a massive ‘Community Update’, featuring scores of new features suggested by the packs of players who have already entered the field of play since Goat of Duty.

Most notably, the fresh update brings in a ranking system and global/per game mode leaderboards to add an extra layer of competition to proceedings. Players will now receive GOAT Points at the end of each encounter based on the skill they demonstrated in play. GOAT Scores for each mode are then combined to provide a Global GOAT Score, enabling each player to see just how they compare to the world’s best.

According to 34BigThings, four main factors influence a player’s final GOAT points at the end of each game:

“Goat of Duty’s debut couldn’t have gone better, but we don’t like to hear our fans bleating, so we decided to aim at them, responding to the scores of suggestions they’ve made over the last couple of weeks,” said Ivano Zanchetta, Game Director. “GOAT Score is going to bring a fresh competitive element to play, adding to the already manic nature of multiplayer.“

Players will be able to boost their GOAT Score if, in team-based modes, they are part of the winning team, or in other modes if they make it onto the podium. Players will also lose points if they disconnect before the end of the match.

Also included in the Community Update:

You can find a full list of the updates and changes on the official Change Log on Discord here, which currently boasts more than 20,000 users.

Raiser Games will also be taking part in a Livestream at 12pm UK time/1pm in mainland Europe to give Goat of Duty players the opportunity to take the developers on in private matches.