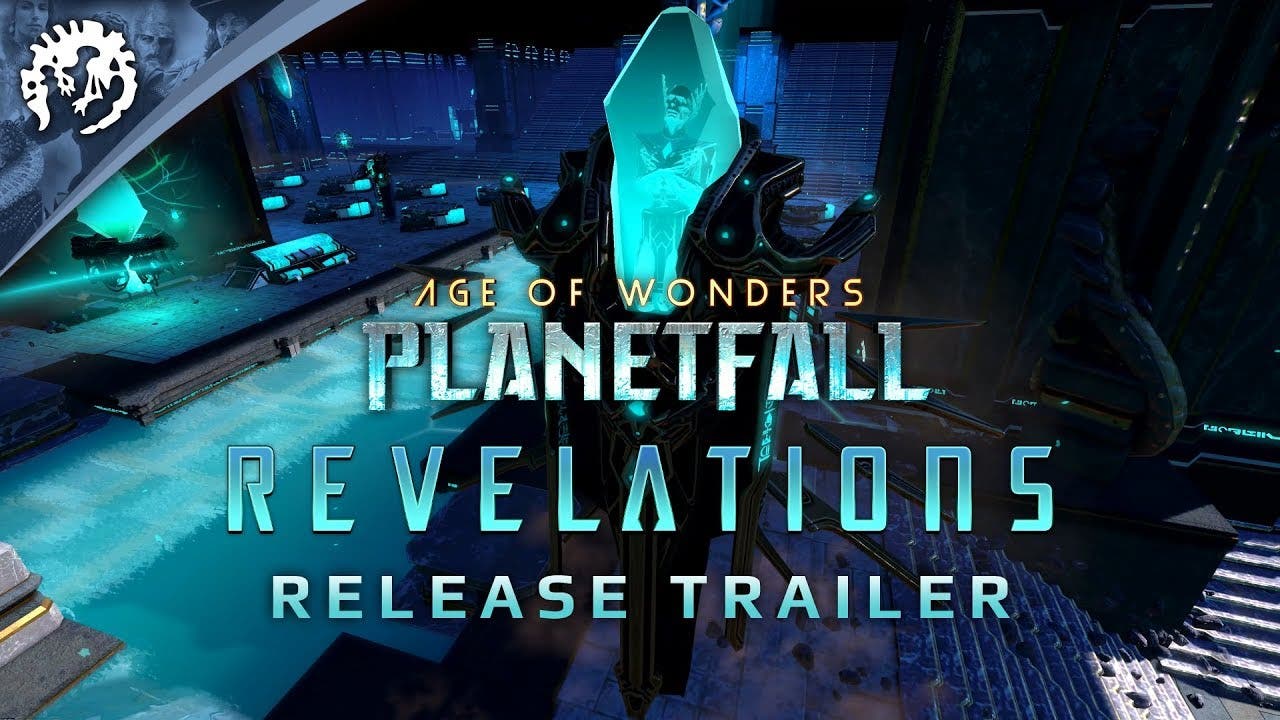 Revelations is a new chapter in the Planetfall story following the collapse of the Star Union, marking the re-appearance of Heritor descendants from the utopian Es’Teq society. Using ancient technology, the Heritor aim to establish divine rule across the universe through the reincarnation of its mass following. Take advantage of Heritor Secret Technology or move to suppress their influence across two new campaigns with tactical combat and in-depth empire building.

Included today is a free content update for all Planetfall players that features the ability to take over the new Imperial Defenses, unlocking Operations that boost the combat effect of your colonies. In addition, the Orbital Relays mechanic boosts your empire’s infrastructure to allow for nearly instant unit transportation between sectors.