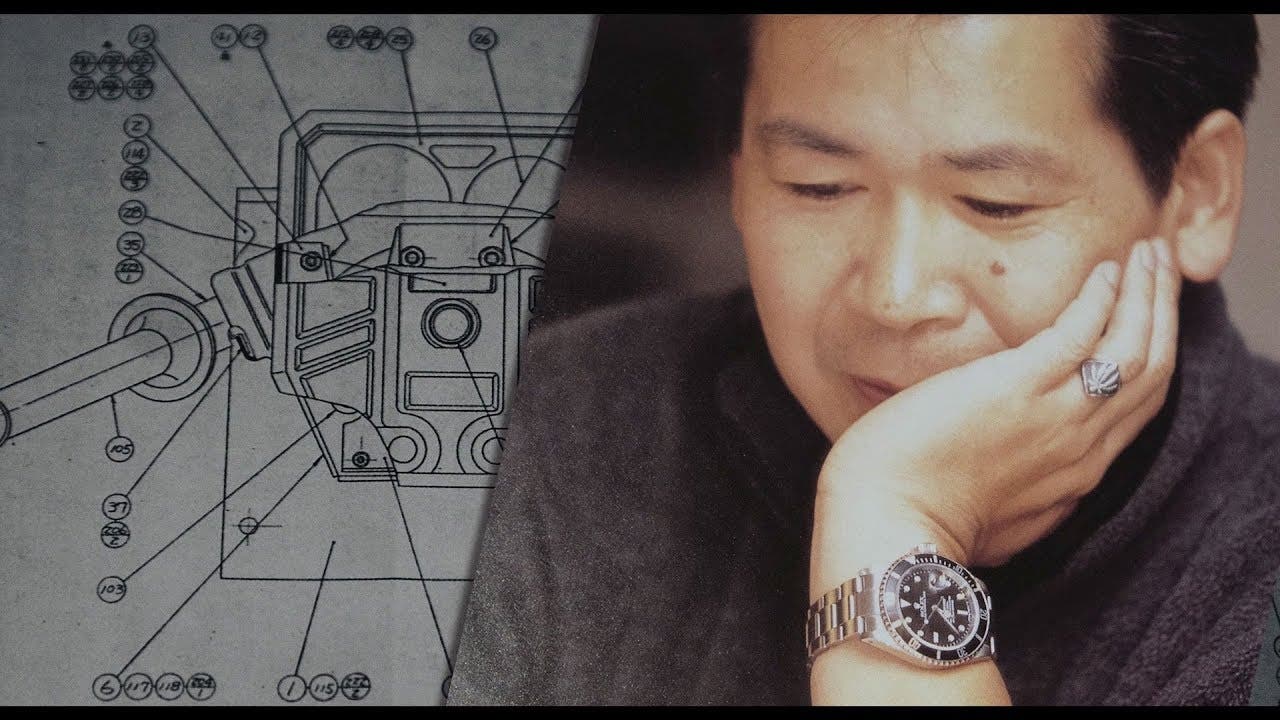 LARKSPUR, CALIF. – NOV 19, 2019 – Today Deep Silver and YS Net celebrate the launch of Shenmue III for the PlayStation 4 and PC. Created by pioneering game designer Yu Suzuki, the road to launching Shenmue III has been a long one. Eighteen years and one record-setting Kickstarter later, the third chapter in this fan favorite series makes its debut on store shelves starting today.  Shenmue III for the PlayStation®4 has an MSRP of $59.99, digital or retail. Shenmue III is available as a PC digital-only download on the Epic Games Store for $49.99.

Shenmue III sees the continuation of the beloved epic saga which won fans over with its distinct storytelling and immersive atmosphere. In Shenmue III, players will aide martial artist Ryo Hazuki as he investigates his father’s murder.

The next chapter of Ryo’s adventure will lead him through an engrossing open world as he searches for clues, examines objects and gathers information from the people he meets, taking players further into enemy territory, deeper into mystery, and even closer to their destiny.

“Thank you so much for your enduring support these 18 years since Shenmue II… I hope from the bottom of my heart that Shenmue III becomes special for you, truly I thank you!” – Yu Suzuki, Creator of Shenmue

For all fans old and new alike, check out our extended documentary-style Out Now trailer featuring content from the 37th annual Golden Joystick Awards –  https://youtu.be/t3sPCbnfndY