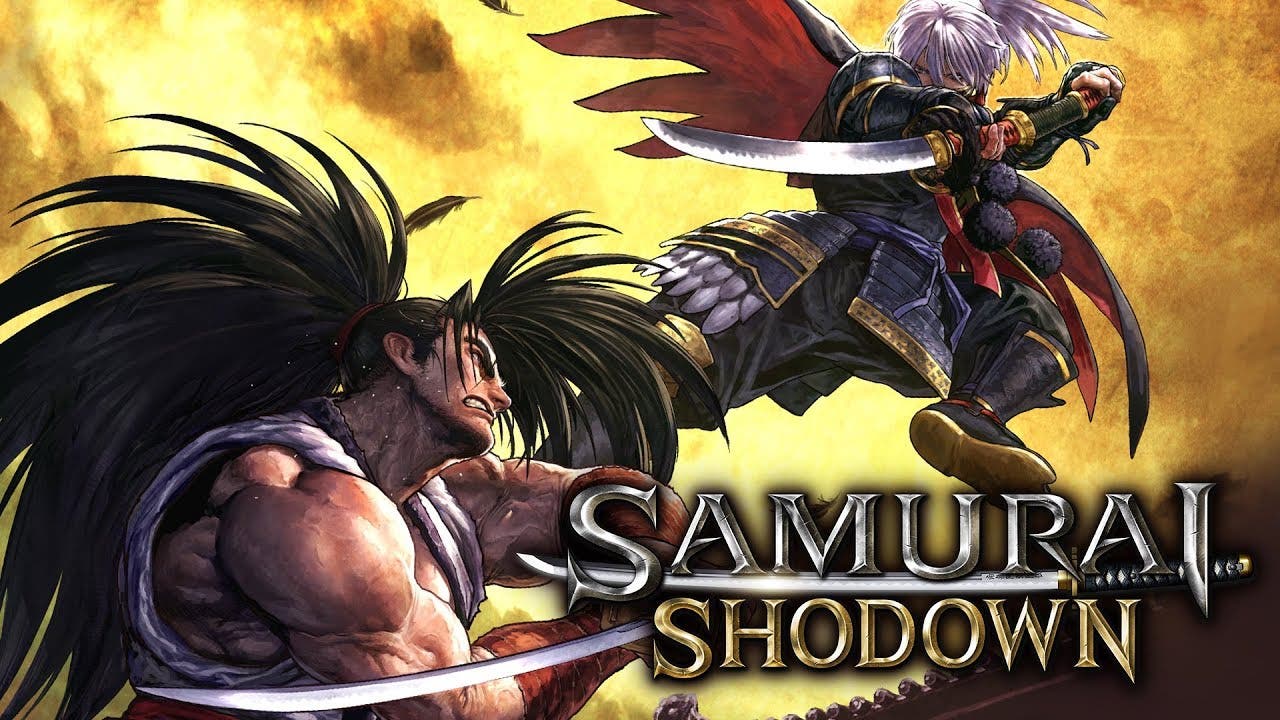 SAMURAI SHODOWN battles it out on Nintendo Switch in early 2020

The battle cuts its way into the Nintendo Switch line-up!

From its creation in 1993, the Samurai Shodown series has redefined weapon-based fighting games. 11 years after its most recent release comes a brand new addition on the Nintendo Switch! Experience the fighting game that took the world by storm!

■ Peerless warriors duke it out in 1700’s Japan!
13 returning characters are joined by 3 completely new to the series. This latest installment takes place one year before the events of the original Samurai Shodown game, where tensions are still hot in the land of the rising sun!

■ A game that threads the line between suspense and thrills!
Classic Samurai Shodown concepts like the Rage Gauge, Lightning Blade, and Super Special Moves make their return! Feel your heart race as you’re moments from death, only to turn the tables in one fell swoop! A true fighting game experience is waiting for you on the Nintendo Switch!

■ Play anywhere, anytime, with the Nintendo Switch
It’s easier than ever to battle a friend using the Nintendo Switch’s Table Top mode. Simply pass them a Joy-Con and have at it! Additionally, you can fight anywhere in the world using Handheld mode!