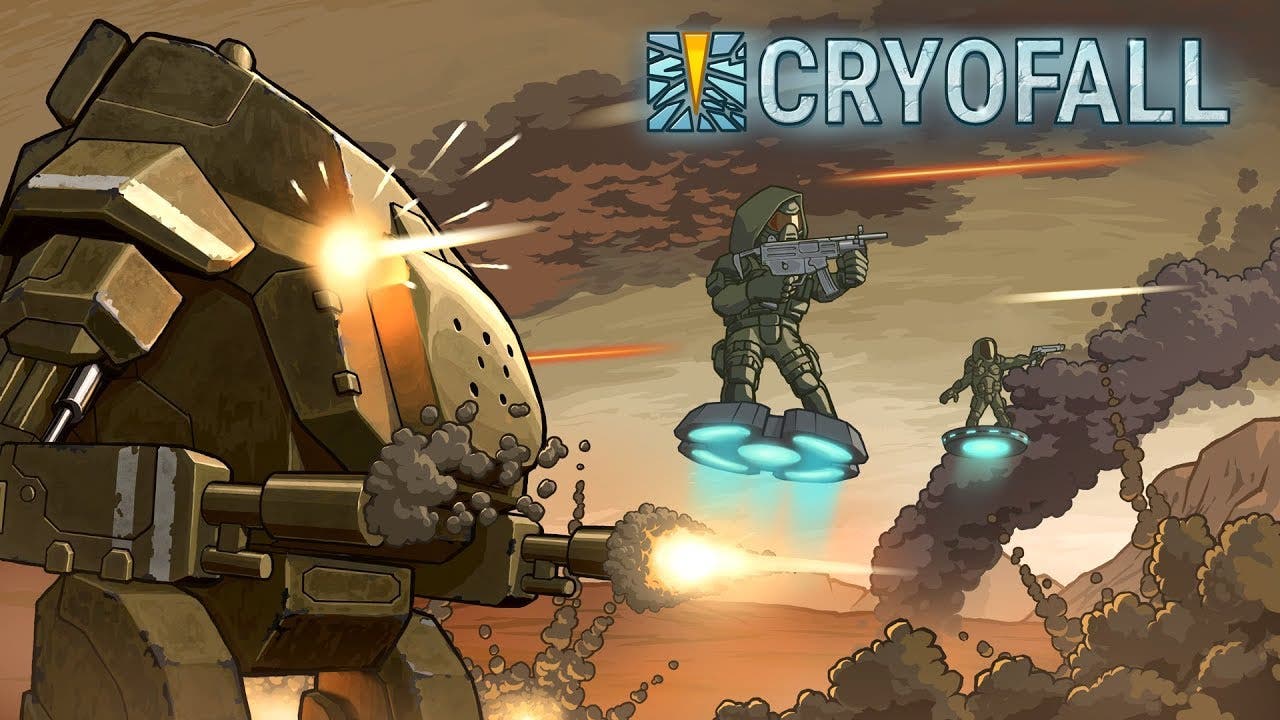 CryoFall adds hoverboards and mechs, trailer showcases all that’s been added since its Early Access release

Today’s update also adds a new CryoFall demo to Steam. Players can enjoy the game with no restrictions and complete access to all game features on the official servers for the demo’s duration, as well as upgrade to the full game if they choose.

In addition, players can now purchase the CryoFall “Supporter Pack” on Steam, featuring a variety of bonus goodies like the CryoFall soundtrack, concept art, in-game chat badge and more. These items are purely optional for players who wish to support the game and offer no direct gameplay advantages.

CryoFall delivers a complex survival experience with unlimited opportunities to make your mark on a hostile alien world. Discover new ways to farm, hunt, cook, craft, mine, build and trade with multiple specializations available per character. Work with your fellow players to build a functional new society, or succumb to your most basic urges and take what others have toiled to create. Whether you choose PvE or PvP, CryoFall delivers an out of this world adventure full of thrilling secrets, dangers and riches.

CryoFall is currently available for Windows PC via Steam Early Access. For more information, visit http://cryofall.com, and join the community on Discord.