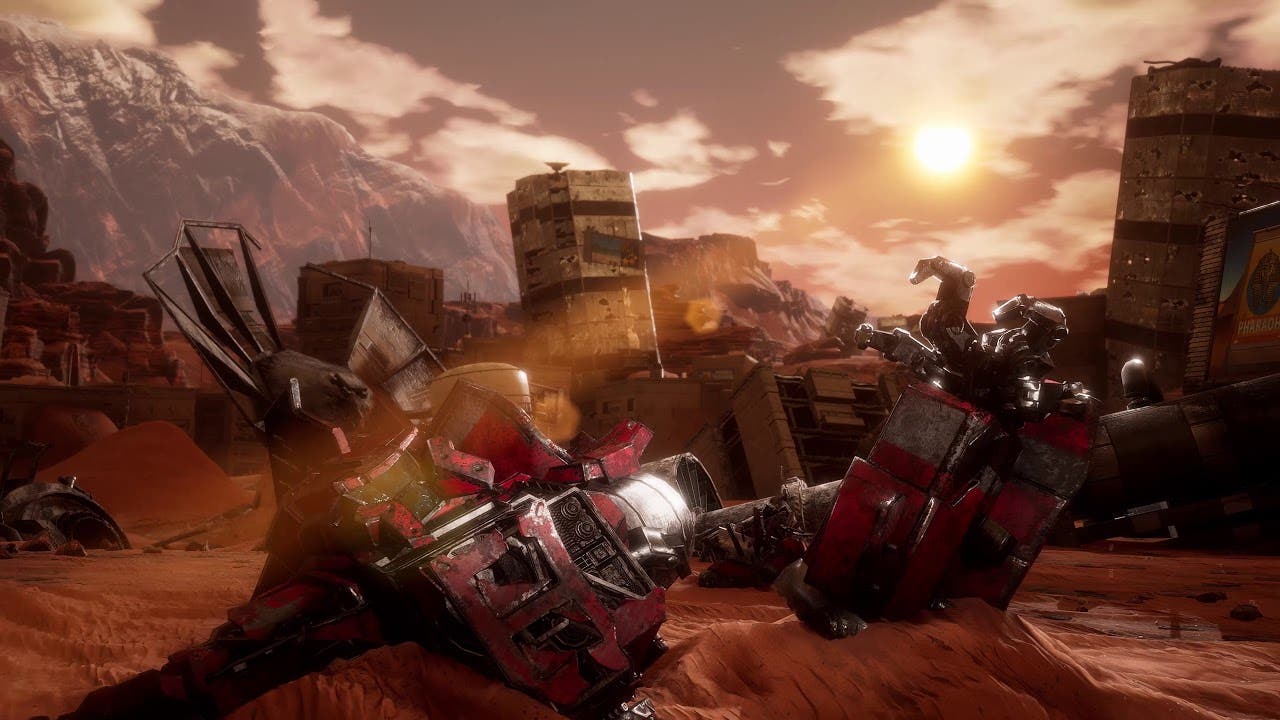 Today the developers behind the upcoming MechWarrior 5: Mercenaries have released the opening cinematic from the game, setting the stage for conflict and who and what you will aim to become in the Inner Sphere.

The game’s opening cinematic brings us to 3015, a time of tension between the great houses of humanity after an era of peace quickly give way to ruthless violence known as the Succession Wars.

These great houses are increasingly turning to mercenary units for supporting firepower – enter you, the player, a scrappy pilot thrust into a leadership position, with the goal to guide your unit through these conflicts, carefully choosing which houses to accept contracts from while managing resources, selecting which ‘Mechs to arm your company with, and leading allies into tremendously difficult battles.