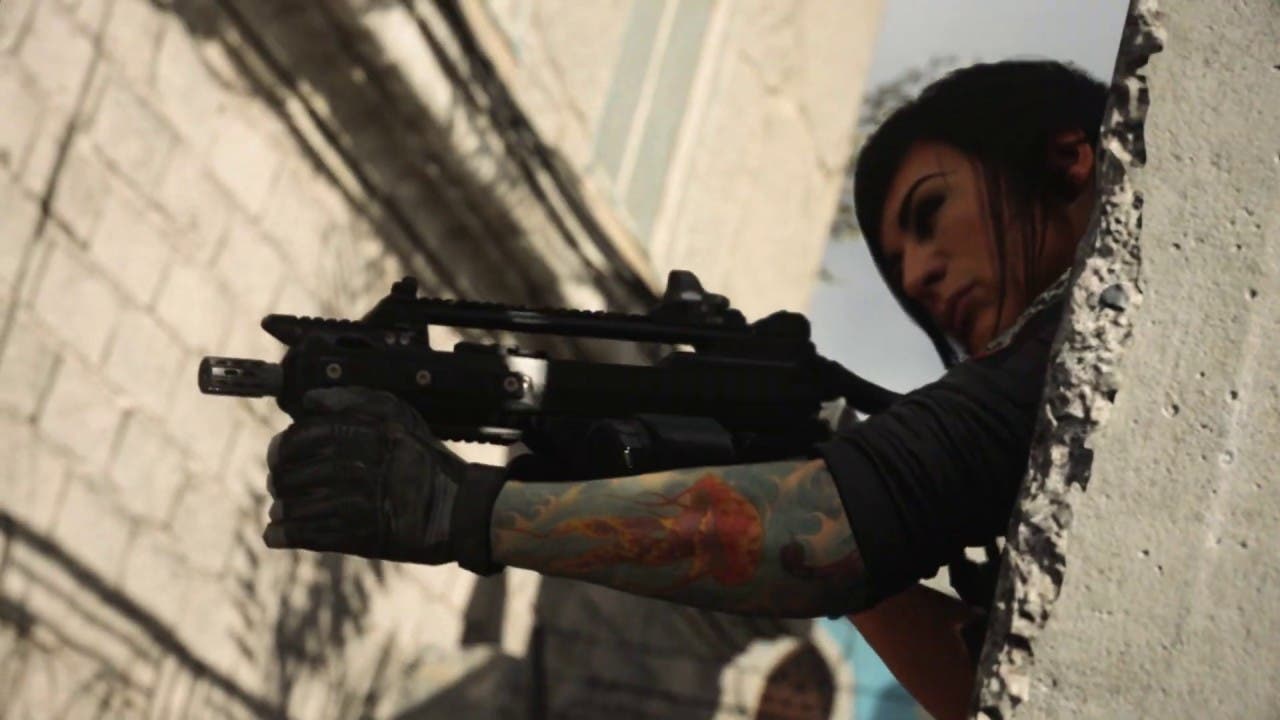 Call of Duty: Modern Warfare begins Season One of the Battle Pass today

SANTA MONICA, Calif. — Dec. 3, 2019 – Call of Duty®: Modern Warfare® Season One, featuring the new Battle Pass as well as the largest free content offering in Call of Duty history, is available now. Starting today with Season One, players across all platforms can jump in together to play new multiplayer maps, modes, co-op experiences, in-game events and more. In addition, the new Modern Warfare Battle Pass System gives players more ways to customize their experience by earning new content, including base weapons, weapon blueprints, weapon charms, and other vanity items just by playing the game.

The Season One Battle Pass can be purchased using Call of Duty Points unlocking access to up to 100 tiers of new earnable content. Plus, players who complete the Battle Pass will earn even more Call of Duty Points than the cost they paid for the pass itself, delivering a ton of value. Players can also purchase the Battle Pass Bundle which includes all the same earnable content plus 20 tier skips for instant access to cool new equipment.

“Since Modern Warfare’s launch it’s been great sharing a steady stream of new playable content, but today’s launch of Season One takes things to a new level for all players. We’re rolling out multiplayer maps like Crash, Vacant and Shipment; Gunfight maps Cargo, Atrium, and Shipment; a Ground War map Port; three new multiplayer modes; five new Special Ops experiences and two new weapons,” said Patrick Kelly, Co-Studio Head and Creative Director, Infinity Ward. “This is the largest free content drop in Call of Duty history, and we’re excited that everyone can play all of this new Modern Warfare content together across all platforms.”

Call of Duty: Modern Warfare Season One features a slew of free new content, including the below, available for all players on all platforms. New content will be released weekly throughout Season One.

The Season One Battle Pass can be purchased for 1,000 COD points or players can upgrade to the Battle Pass Bundle which includes 20 Tier Skips. Regardless of whether you choose to purchase your Battle Pass, some of the tiers will include free Call of Duty points that can be used in the store or for future Battle Pass purchases.

In addition to the Battle Pass, players can also use Call of Duty Points to obtain bundles of items in the store that will be updated weekly and contain multiple cosmetic items, ranging from weapon blueprints, a new Operator, operator skins, as well as various vanity accessories. For the most up to date information on Call of Duty: Modern Warfare, check out the Activision Games Blog at https://blog.activision.com/call-of-duty